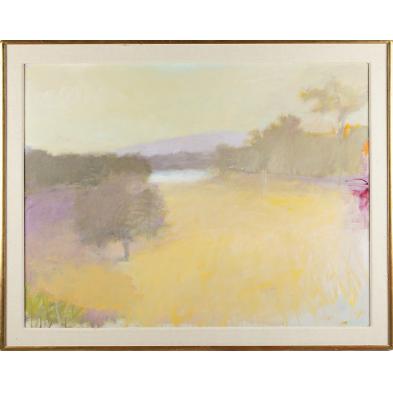 Estate of James Sheerin, Chicago & Galena, IL Mr. Sheerin, Vice President of Hilton Hotels, received this painting as a retirement gift from Conrad & Barron Hilton. The Hiltons' had been gifted this painting by Wolf Kahn for display in the Palmer House Hotel in Chicago.

Approximately 1/4 inch puncture to canvas at lower left; several minor spots of grime to canvas; no evidence of in-painting visible under black light inspection; does not appear to be varnished; some staining to the linen liner; minor scattered chips and flakes to the gilt closed corner frame. 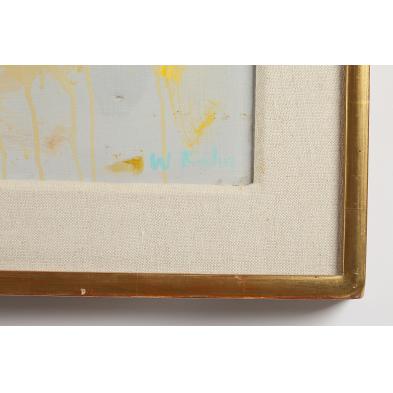 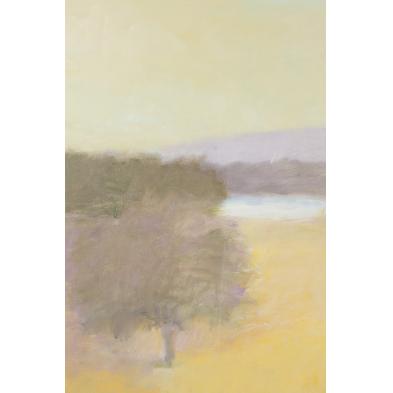 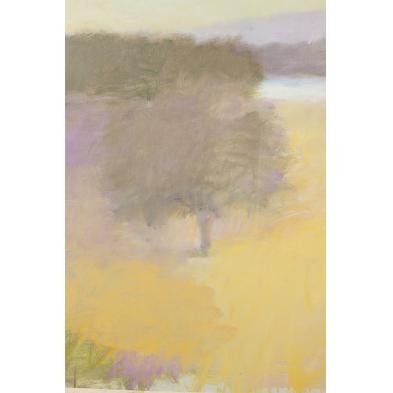 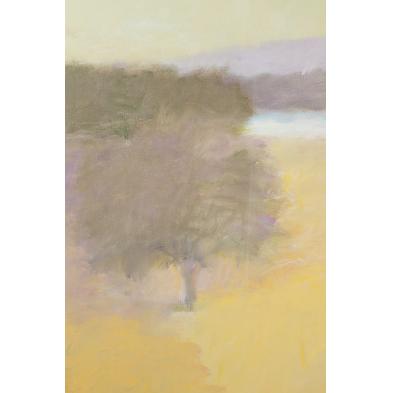 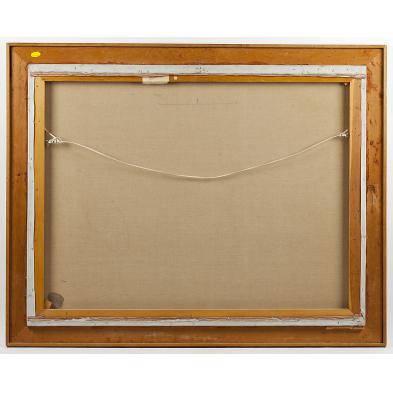 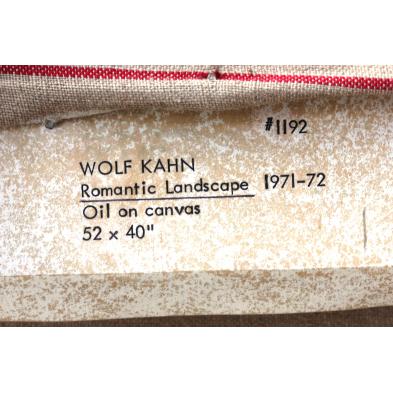 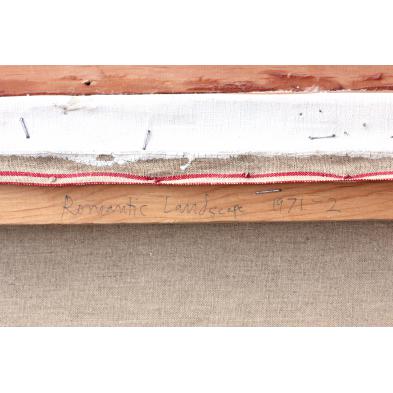