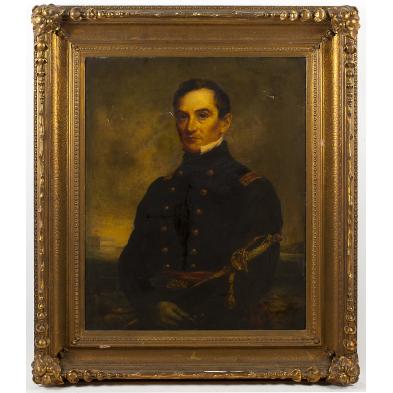 This historical painting was produced within months of the event which made Major Anderson a celebrity.

The canvas is laid down to cardboard; repairs and in-painting to the head and the front of the major's frock coat. 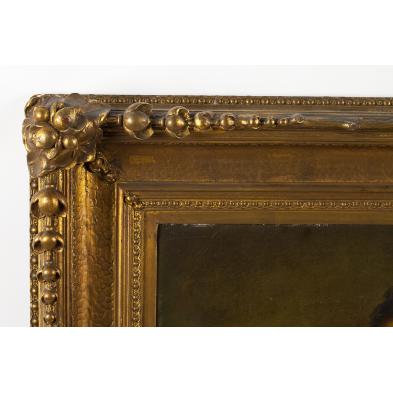 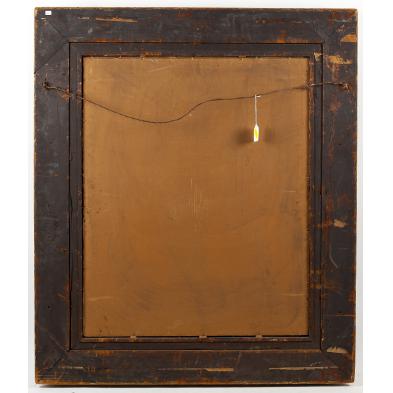