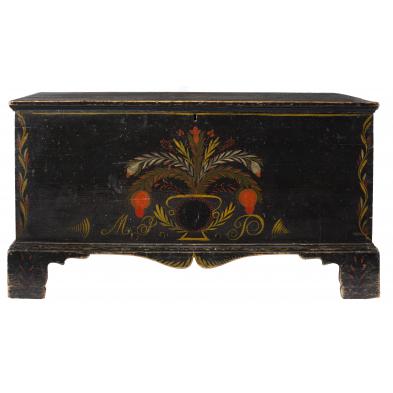 Lot 204
Mary Jane Pearson's Paint Decorated Blanket Chest
Lot Details & Additional Photographs
Chatham County, North Carolina, 1840s, six board yellow pine case with right side open till, dark green ground centered with hand-painted floral and fruit urn with initials for its owner, Mary Jane Pearson (1820-1904), "M.J.P." flanked by trailing vine decoration and surmounted by mustard band. The applied spurred bracket foot base has a shaped skirt to front and sides, all paint decorated. Exceptional proportions at 20.75 x 38 x 16.5 in. Mary Jane Pearson Angier descended from one of the earliest families who settled what would eventually become Wake County and a Revolutionary War era patriot officer, Samuel Pearson (1723-1802). The eldest of three children, she was born in 1820, Orange County to William Pearson (1789-1862) and Nancy Trice Pearson (b. 1798), whose marriage is listed in the "NC Marriage Collection 1741-2004." She married Malbourne Addison Angier on February 10, 1853, in Orange County (what is now known as Durham). Please see lot 205 for additional information on Mr. Angier. Mary Jane is buried at Maplewood Cemetery. Her grandfather, Paris A. Pearson (1748-1832) was born in Dinwiddie County, Virginia, and it is uncertain as to when he moved to North Carolina. He married Mary Martin Gilmore (b. 1769, Cumberland County, NC) in 1785, and in 1817 he moved to New Hope Creek in Orange County, where he bought several hundred acres of land. His will, dated June 14, 1832 gives and bequeaths "to my beloved wife Mary my plantation of 300 acres where I at present live..." Mary Jane's great-grandfather, Samuel Pearson was born in 1723, Baltimore, Maryland and married Mary Simmons of Craven County in 1747. He moved into the Wake County area shortly thereafter where he would build and found Yates Mill, for which he received a land grant in 1761 from the Earl of Granville, one of the British Lord Proprietors. With subsequent land grants and purchases, the family acquired substantial holdings in the Yates Mill area. Samuel is listed in the "Field Return of Wake County Militia commanded by Colonel John Hinton, General Muster, October 6, 1772." He died on his plantation in Wake County on May 4, 1802 with his obituary being published in The Raleigh Register on May 11, 1802. LLAES, Ltd. expresses appreciation to Yates Mill Historic County Park for their assistance and generosity of their research efforts.

By direct descent from the family 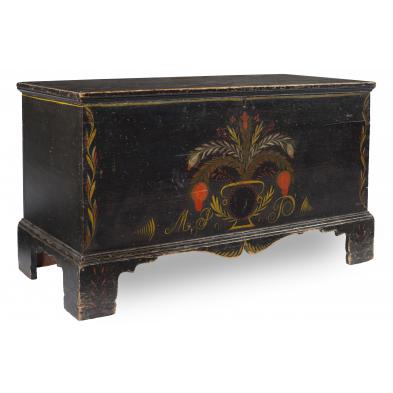 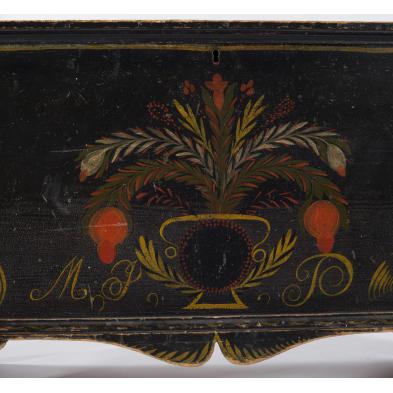 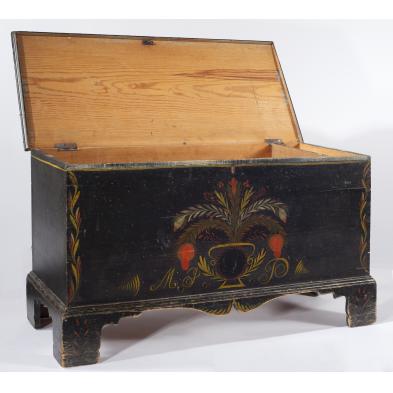 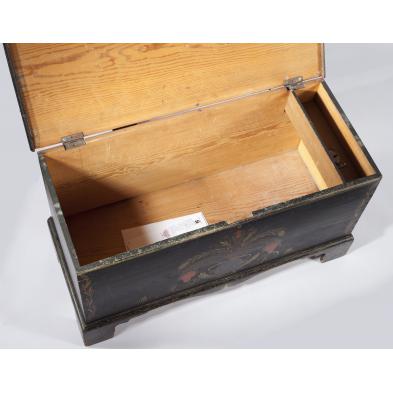 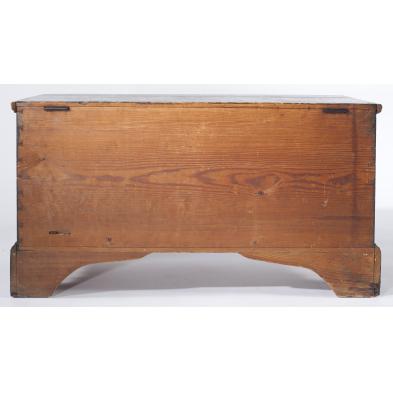 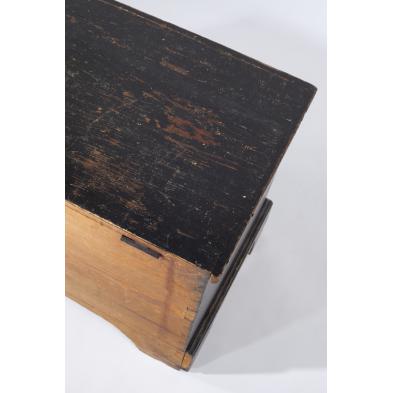 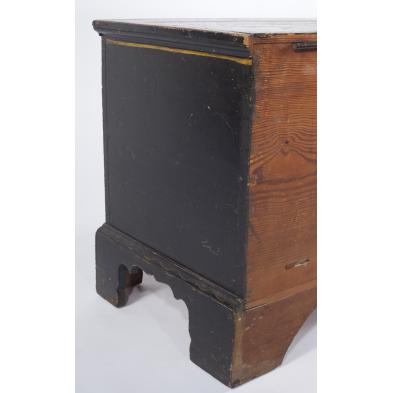 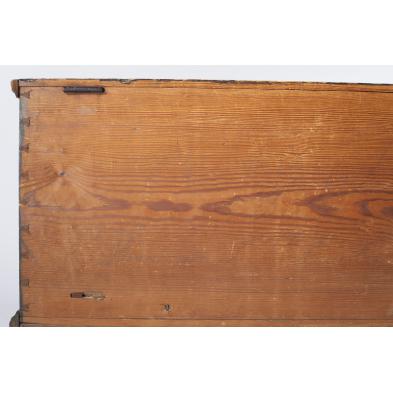 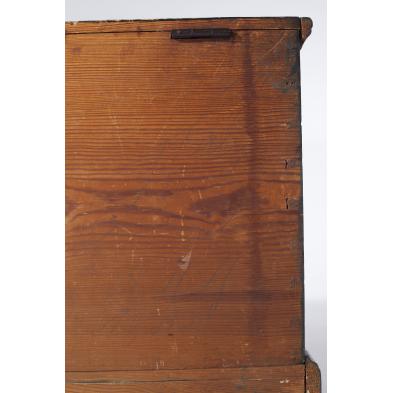