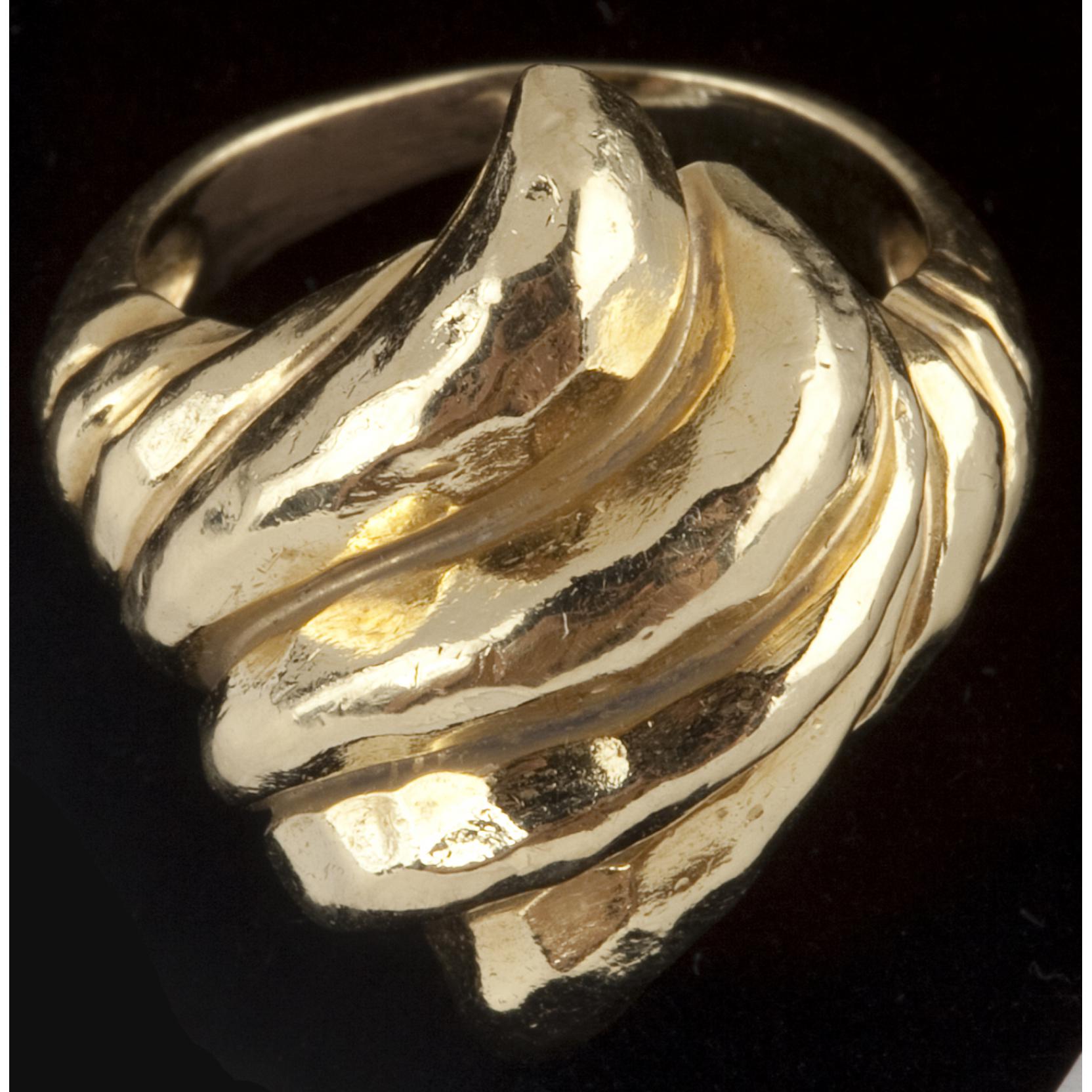 A winner of the De Beers Diamond award multiple times, Henry Dunay is one of the greatest American designers of the 20th century and beyond. He has been in the business for more than fifty years and his designs are sold both through his flagship store in New York City as well as Neiman Marcus and Bergdorf Goodman where they continue to be worn by celebrities and socialites alike. 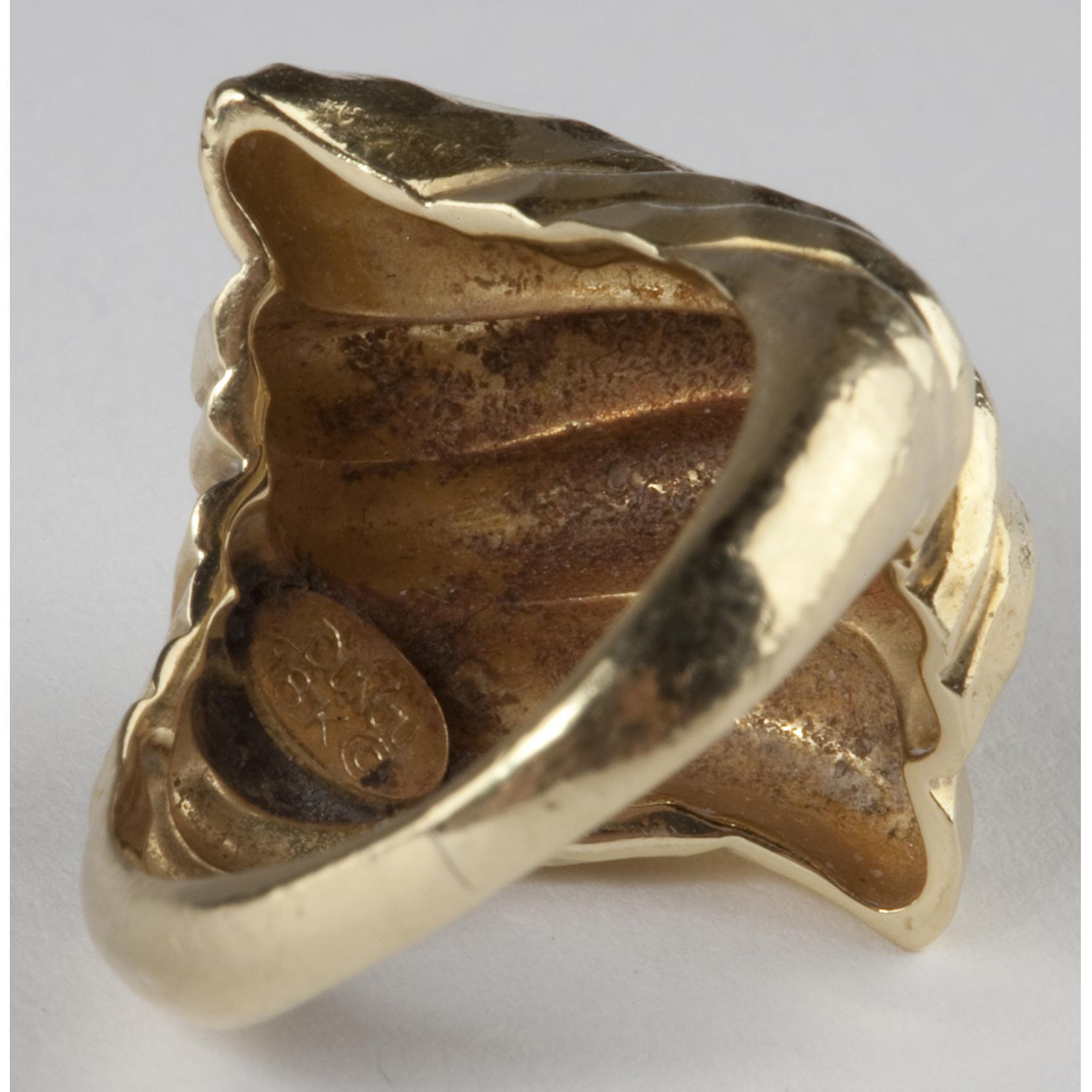 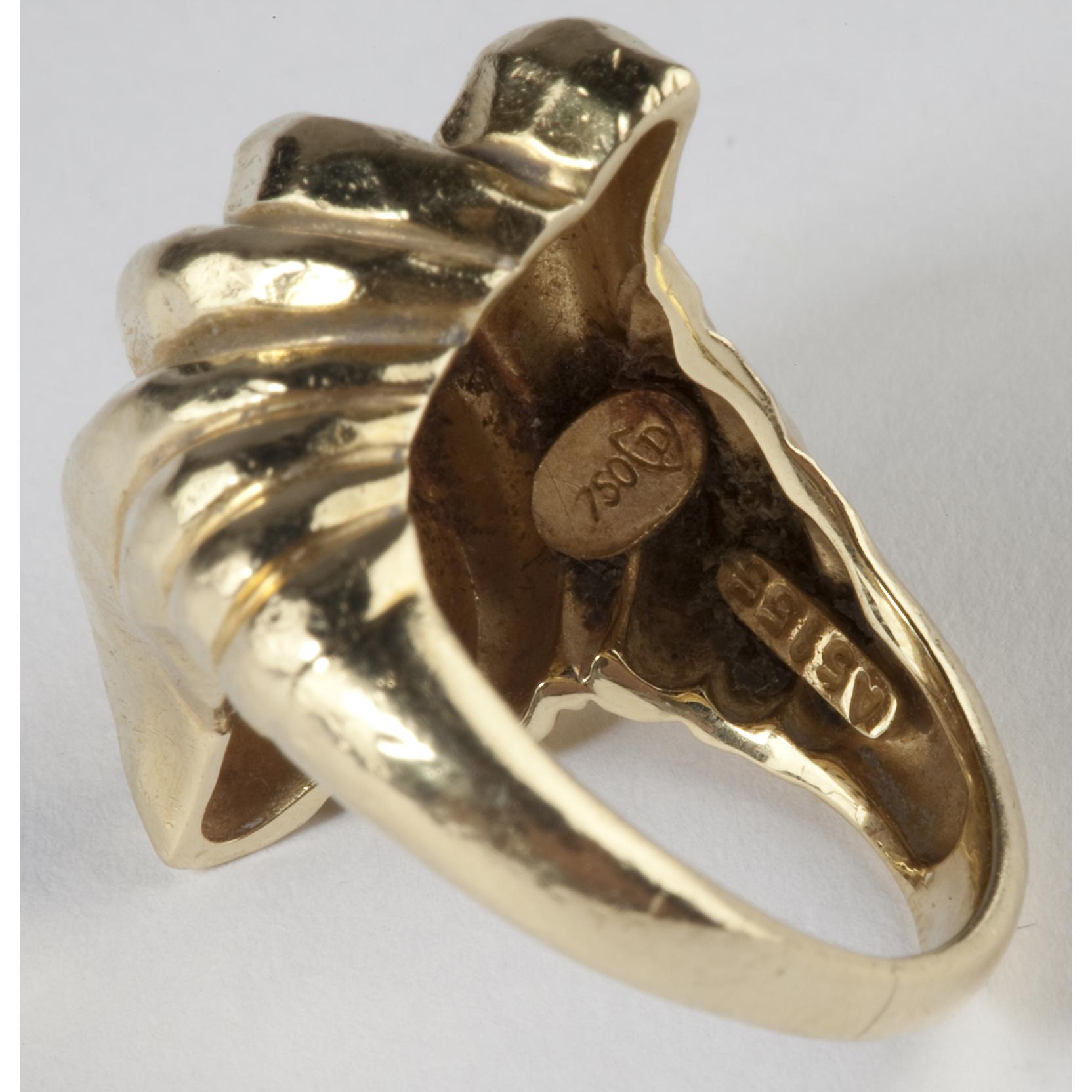 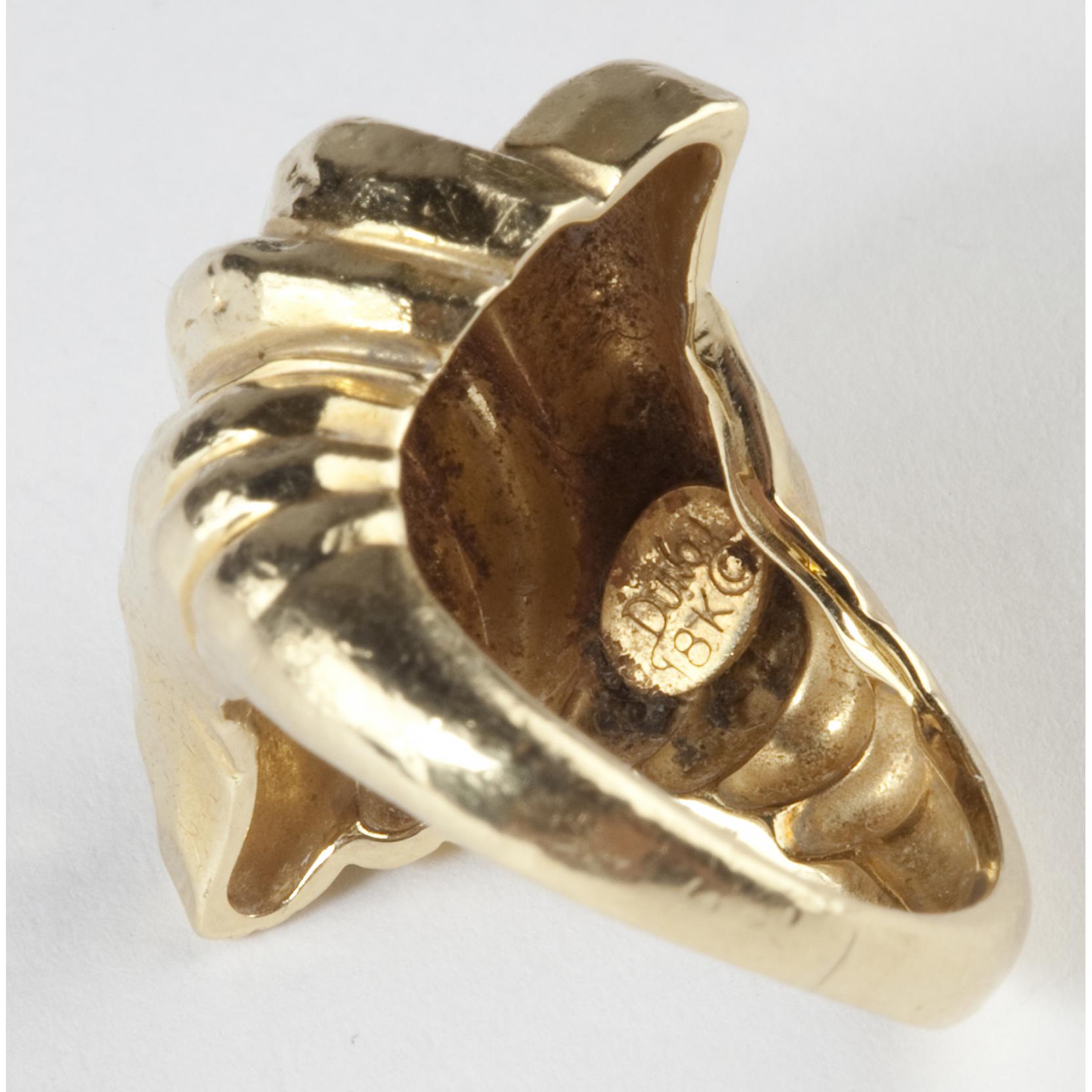