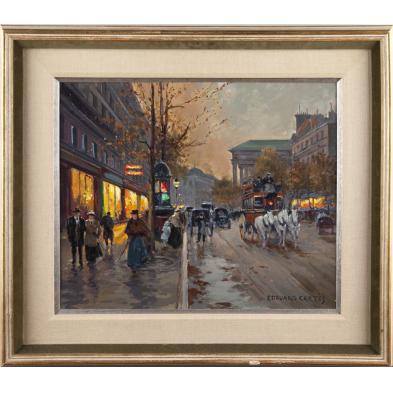 From the estate of the late Mrs. Arthur E. Bone, formerly of Paoli, Pennsylvania and Pinehurst, North Carolina.

The painting has had continuous ownership by Mrs. Bone since its purchase from Reynolds Gallery in 1966 up until the time of her death in 2009. Original purchase receipt accompanies lot. 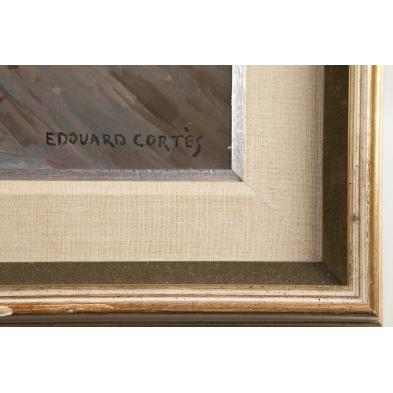 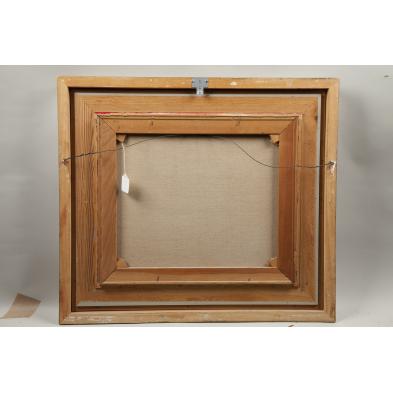 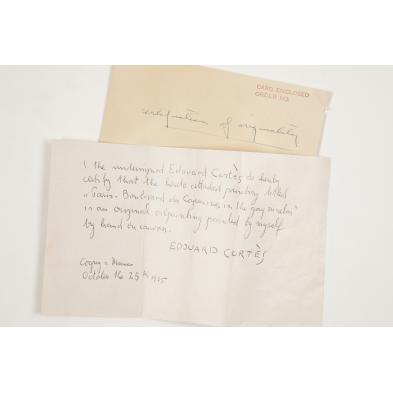