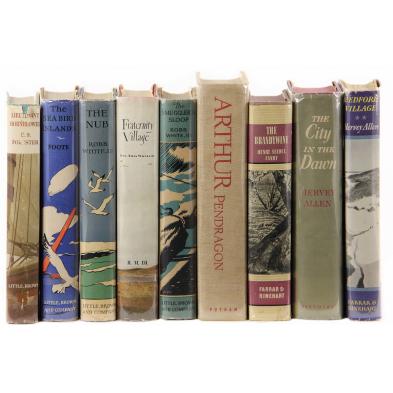 All volumes except one have their original jackets. Very good to fine condition. 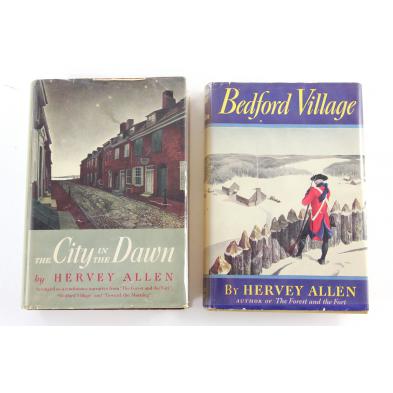 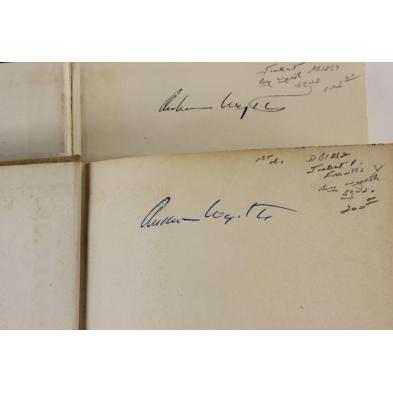 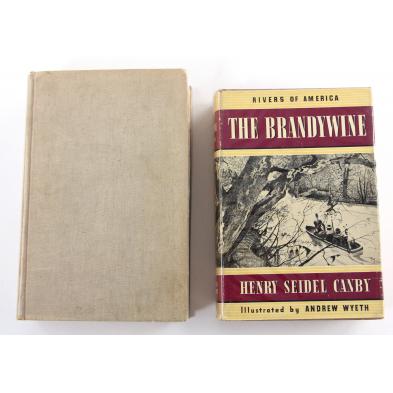 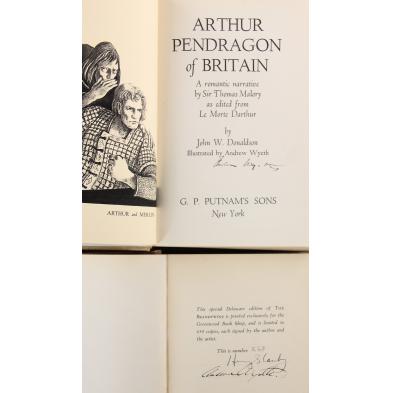 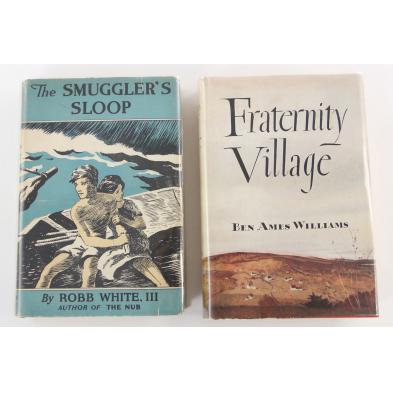 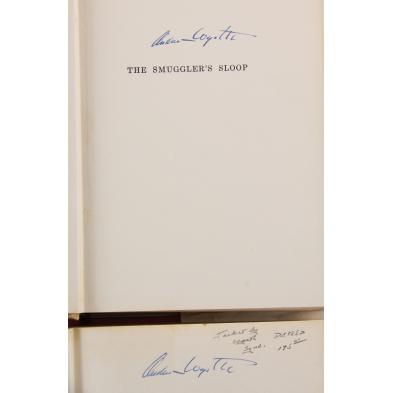 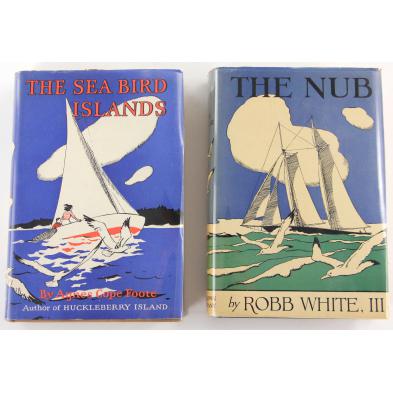 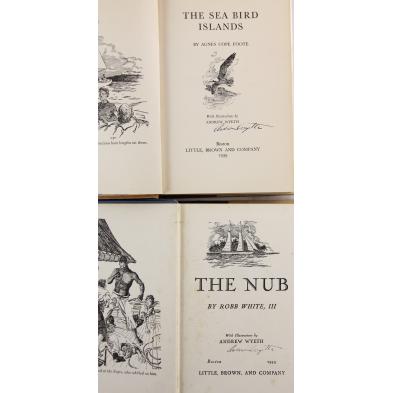 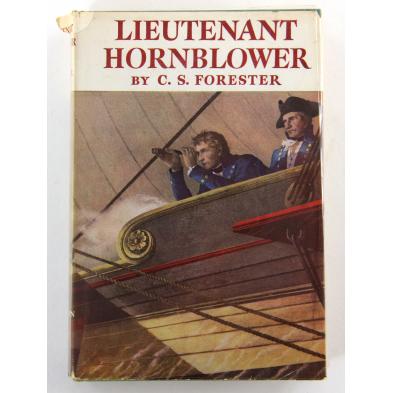 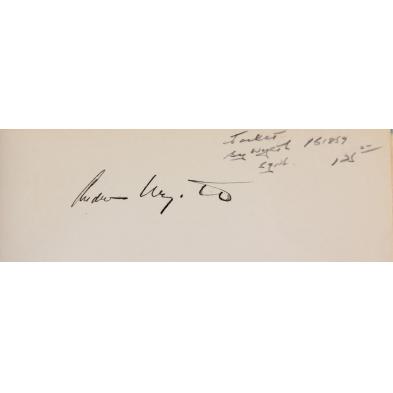