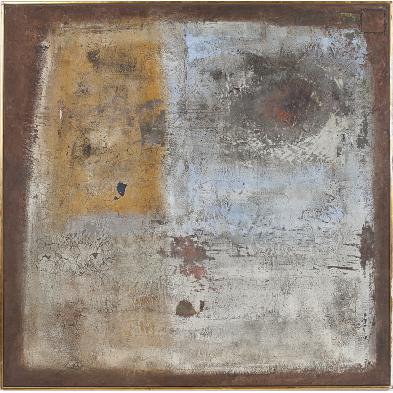 Scattered paint loss and flaking throughout; mold bloom on the verso; fragile condition. 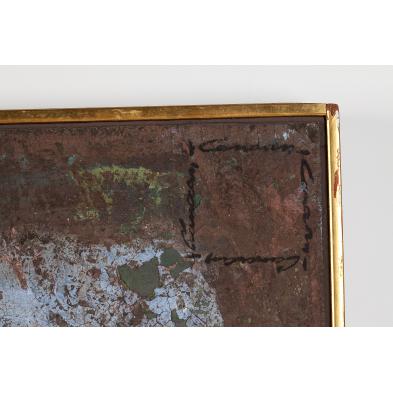 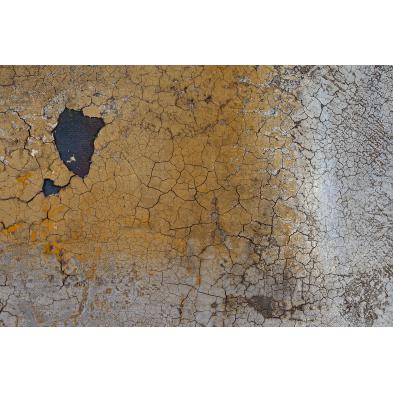 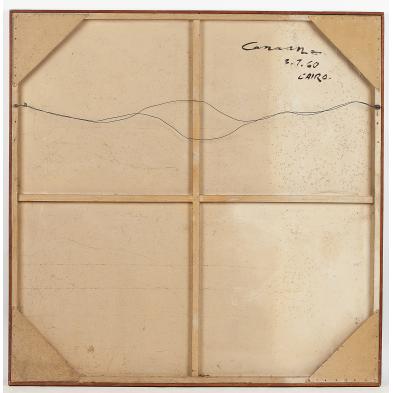