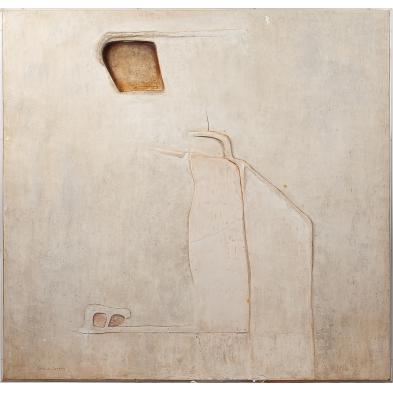 Born in India to an English father and Irish mother, Maria Simonds-Gooding returned with her family to County Kerry in Ireland at the age of 6. She has maintained strong ties to Ireland since then and is one of the country's most reknowned modern artists. This painting is among her early plaster works and likely completed in the early 1970s. Daughter of Johnson and Johnson Pharmaceutical founder, Robert Wood Johnson, Evangeline Brewster Johnson Merrill was a prominent supporter of the arts at a very early point in her life. In 1943, she was made a Fellow in Perpetuity of the Metropolitan Museum of Art; throughout her life she was a patron of several museums, including the Peabody Museum of Yale University. Her philosophy and passion for art is well defined in a letter to a family member dated January 20, 1970, in which she seeks support for The Norton Gallery, "Art, together with Science, constitutes the highest form of human evolution, and I think you will agree that their preservation and development become a most important civic responsibility of us all. Museums preserve the inspired art of the past and the challenging art of the present in order to stimulate and enlarge our culture pattern." Evangeline was particularly interested in promoting contemporary artists, encountering many throughout her travels and work with the United Nations. She had a particular interest in Middle Eastern and Continental artists, as illustrated in the collection offered here. She lived with her collection, sharing it with others while entertaining at her home. Numerous works from her collection, by such important artists as Klee and Kandinsky, are in the collections of MOMA and The Metropolitan Museum of Art.

Some flaking; area of loss to plaster; crack to surface; surface grime. 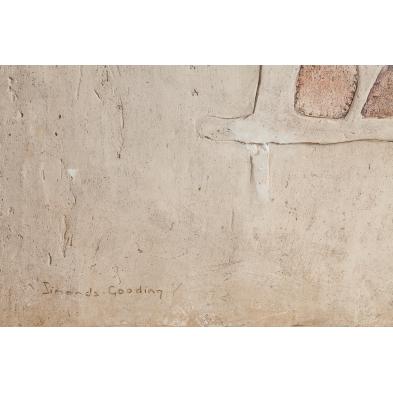 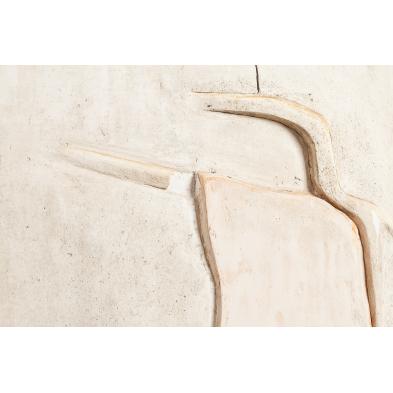 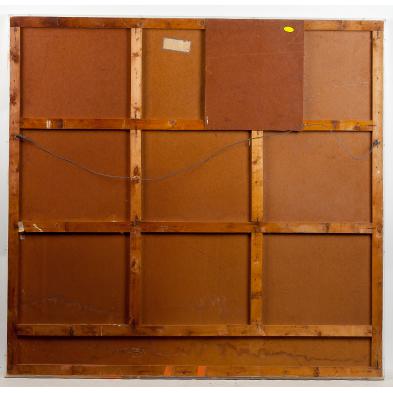 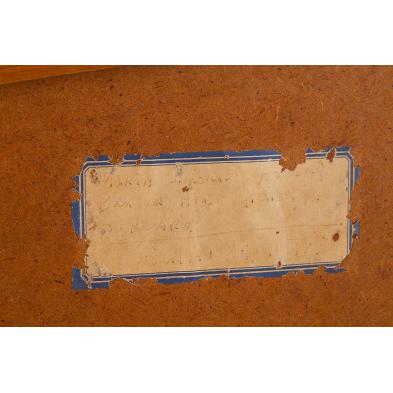