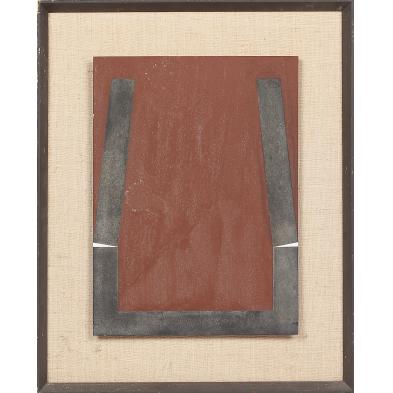 Estate of the Late Evangeline Brewster Johnson Merrill and by descent to the consignor David Hendriks Gallery, Dublin, Ireland 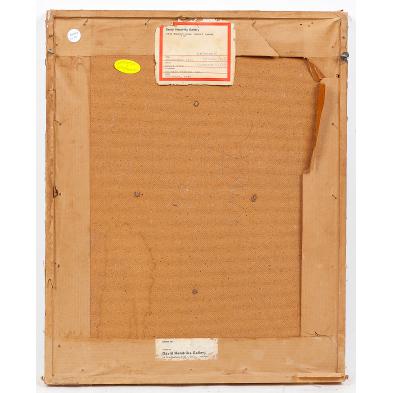 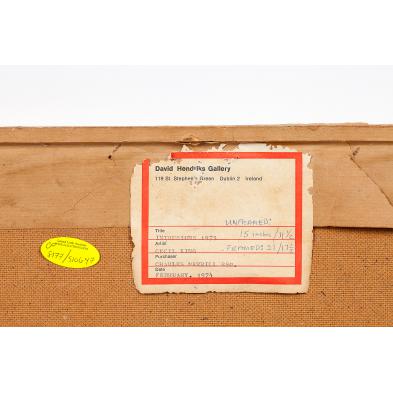