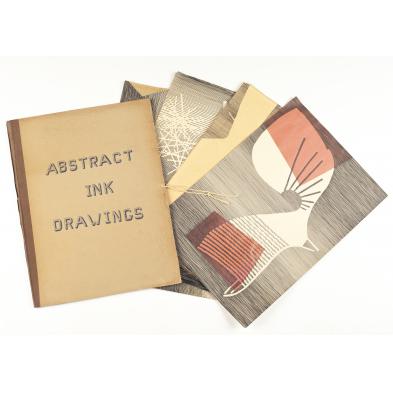 Estate of the Late Evageline Brewster Johnson Merrill and by descent to the consignor Each inscribed on the verso "Ce dessin appointnent a / Evangeline Zalstem-Zalesky / Cloud Walk Farm / New Milford . Conn. U.S.A." The Evangeline the artist refers to is Princess Evangeline Zalstem-Zalessky, nee Evangeline Johnson of Johnson & Johnson family fortune. Born in New Brunswick, NJ in 1897, she spent her final years in Hendersonville, NC, where she passed away in 1990. A long-time supporter of the arts, Evangeline was made a Fellow in Perpetuity of the Metropolitan Museum of Art and was a patron of numerous other museums. 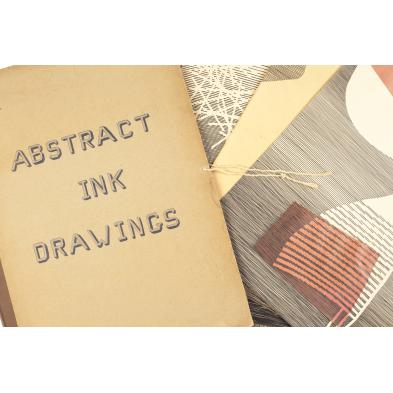 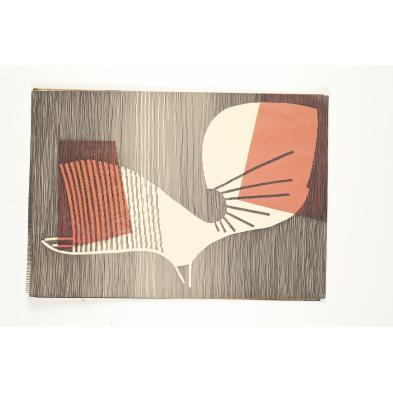 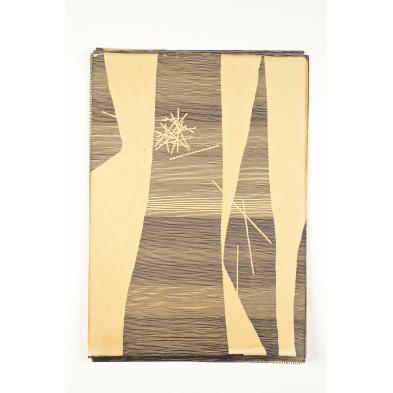 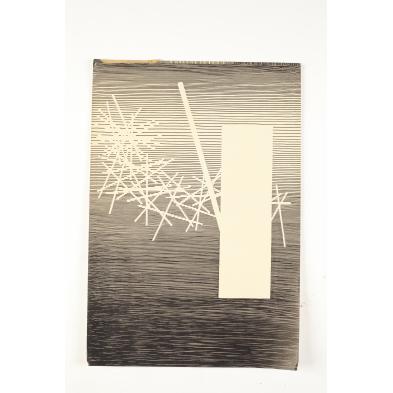 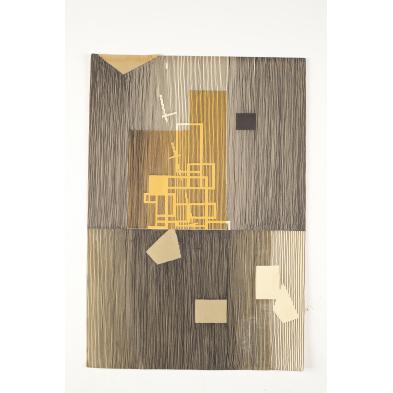 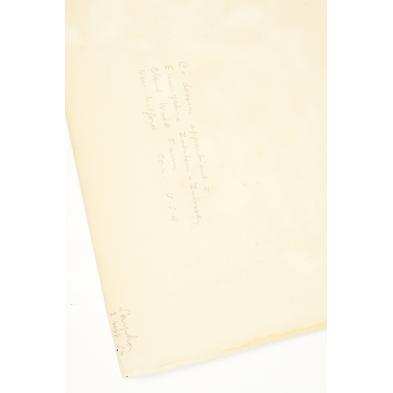