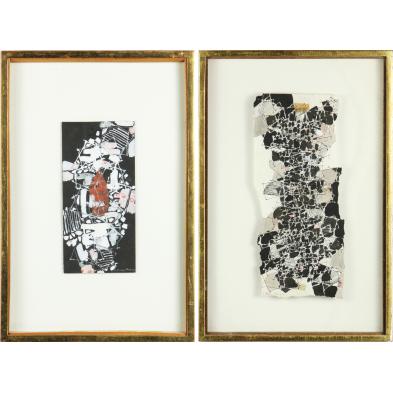 Both works framed between glass - no apparent concerns to note. 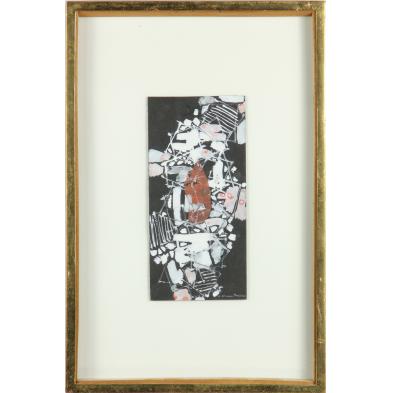 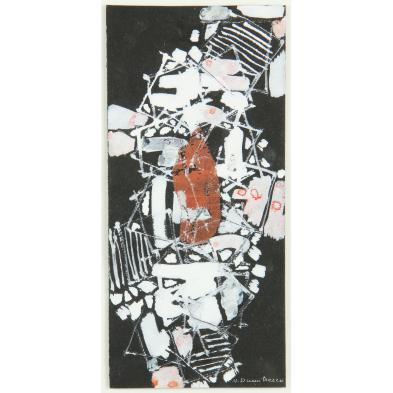 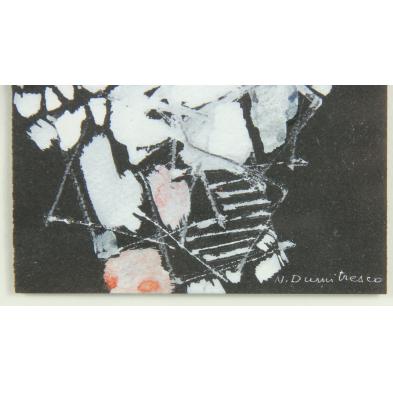 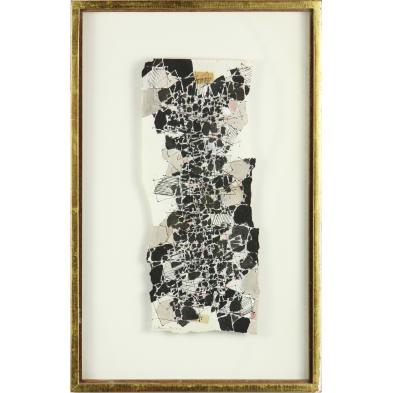 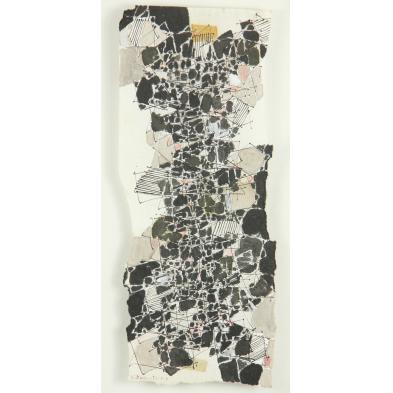 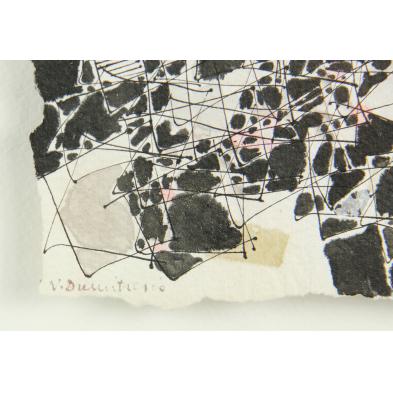