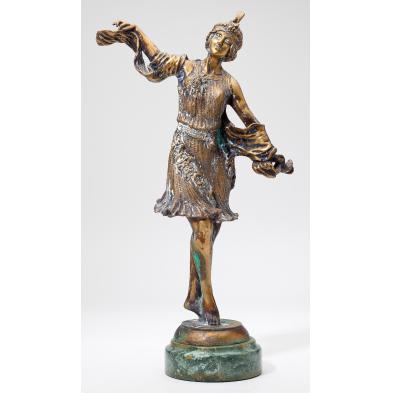 White and verdigris corrosion to surface. 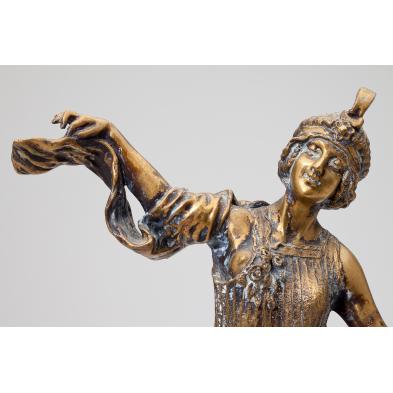 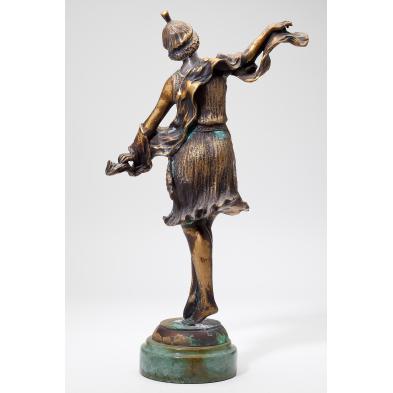 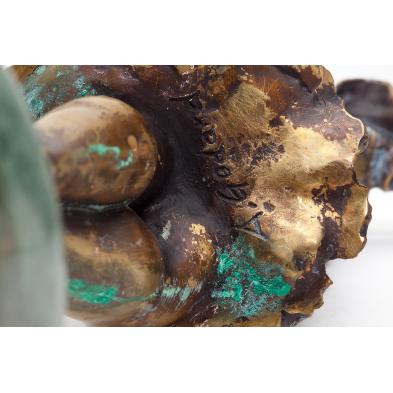