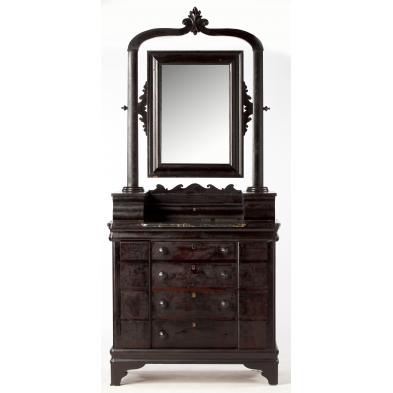 Outstanding example of Day's craftsmanship. A similar example, with simple Greek Revival lines, is in the collection of the North Carolina Museum of History. 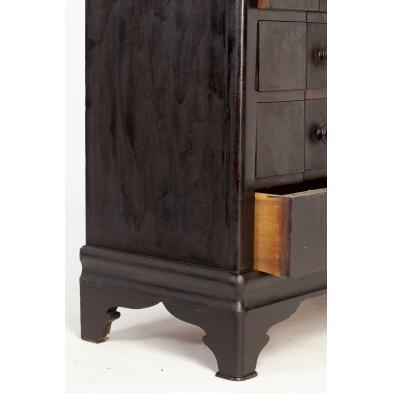 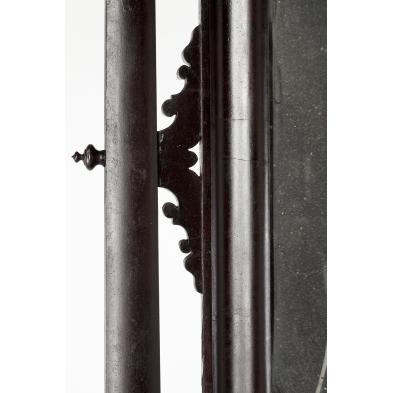 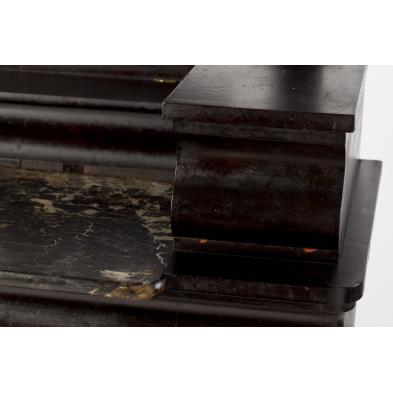 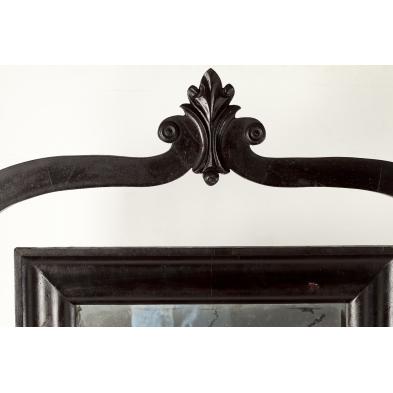 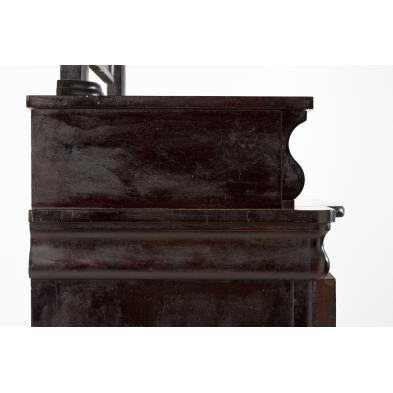 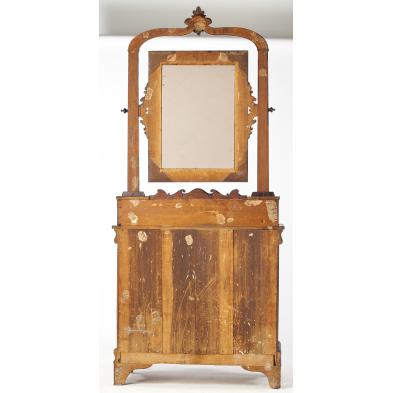