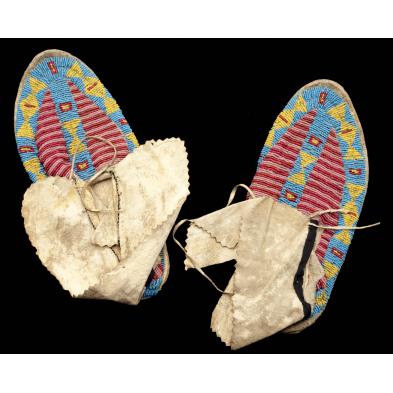 Descended from Charles Green, early 20th century Indian agent and native of Okobojo, South Dakota. Charlie Green, a Spanish-American War veteran, worked for the government as an agent in various locations, including the Pacific Northwest. He died in Portland, Oregon in the 1950s.

Fine condition with intact beadwork; wear and soiling to the sole. 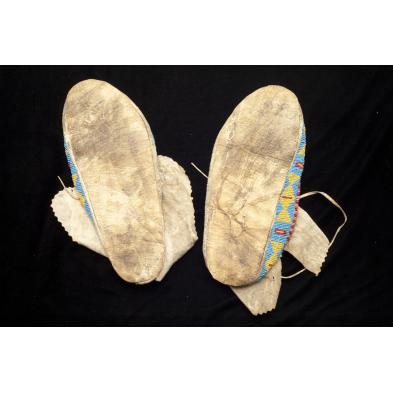 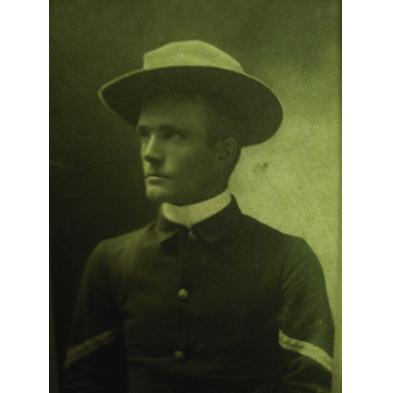