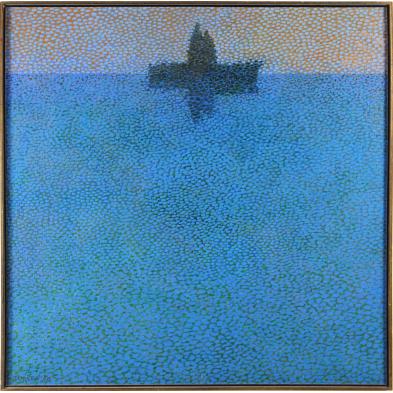 This comes from his "Dotted" series, also keeping with his horizon and water themes as later seen in his Ocracoke, NC paintings. The Pamlico River runs from central NC to the coast, named after the Native American peoples of NC. 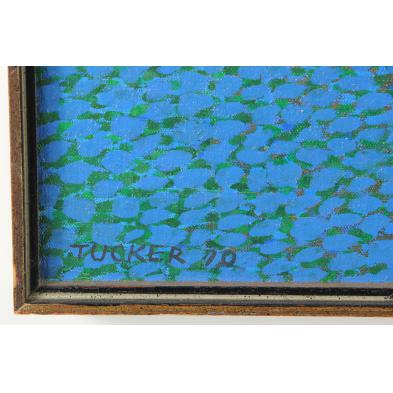 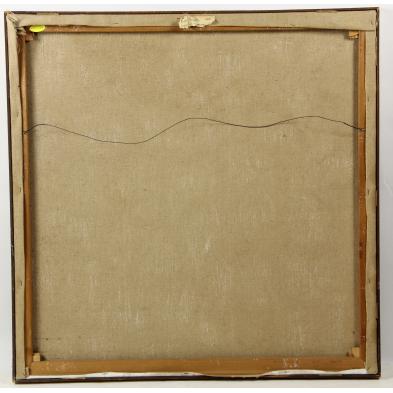 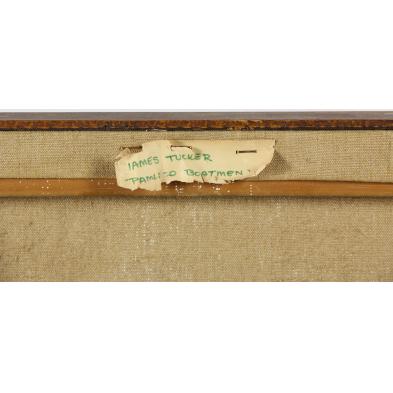