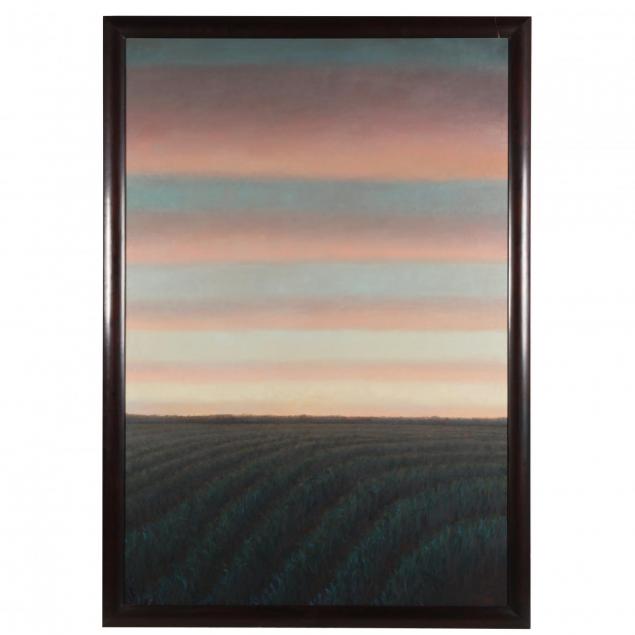 From the Collection of Teresa Morris, Greenville, NC

Born in Greensboro in 1958, Beerman studied at the Skowhegan School of Painting and Sculpture and earned his BFA from the Rhode Island School of Design. His work is represented in many museums including The Metropolitan Museum of Art, New York; the Museum of Fine Arts, Houston; the Whitney Museum of American Art, New York. A painting of similar monumental size by Beerman has long greeted and been of favorite of visitors to the North Carolina Museum of Art in Raleigh since its acquisition in 1991.

Described as a modern transcendentalist painter, a 2008 article in the New York Times quotes Beerman as seeing himself "in the tradition of the Luminist offshoots of the Hudson River School." According to Beerman, “They had a lot of sky, and subdued brushwork, so that the hand of the particular artist wasn’t so obvious,” “They had a quietude, Not so much drama.” (Dominus, Susan. Linked to the Hudson, by Love, Art and History. New York Times. Aug. 24, 2008.)

After living in New York for more than twenty-six years, Beerman returned to the South and now lives in Durham, NC.

Some abrading to frame. 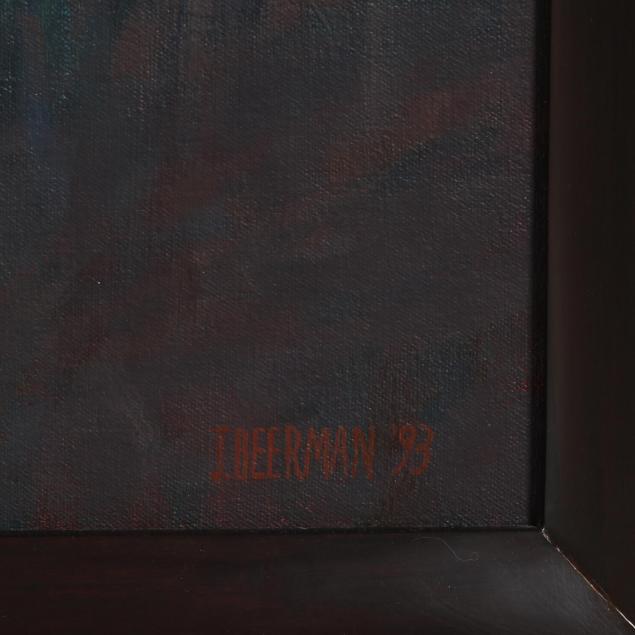 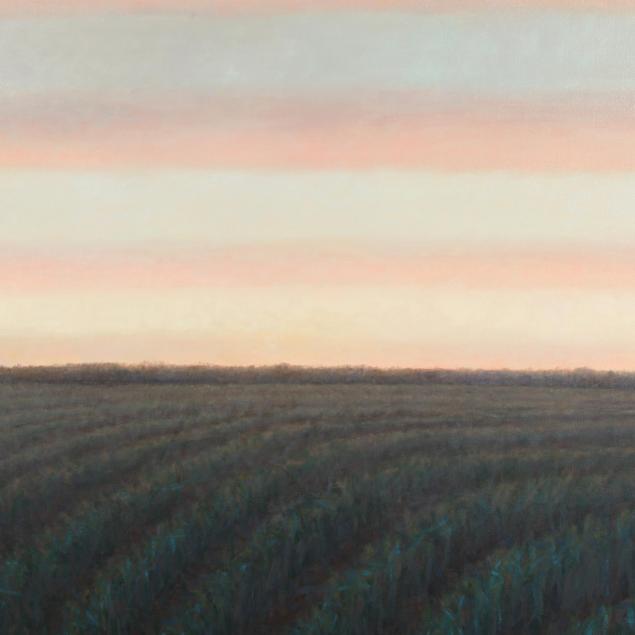 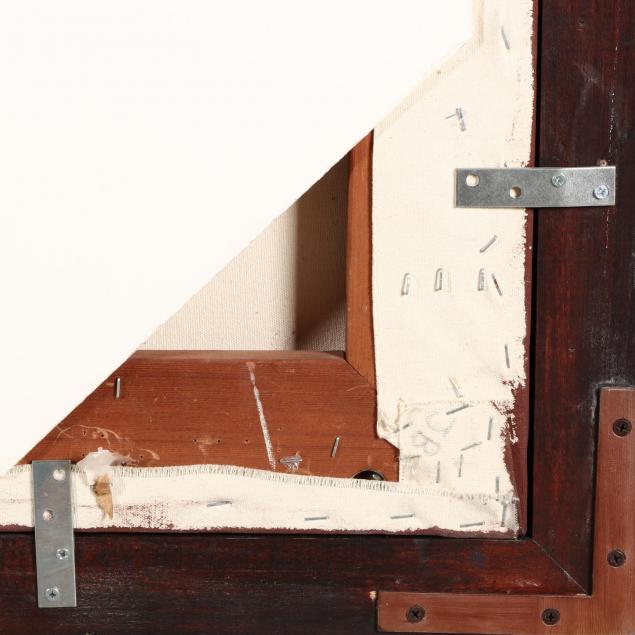