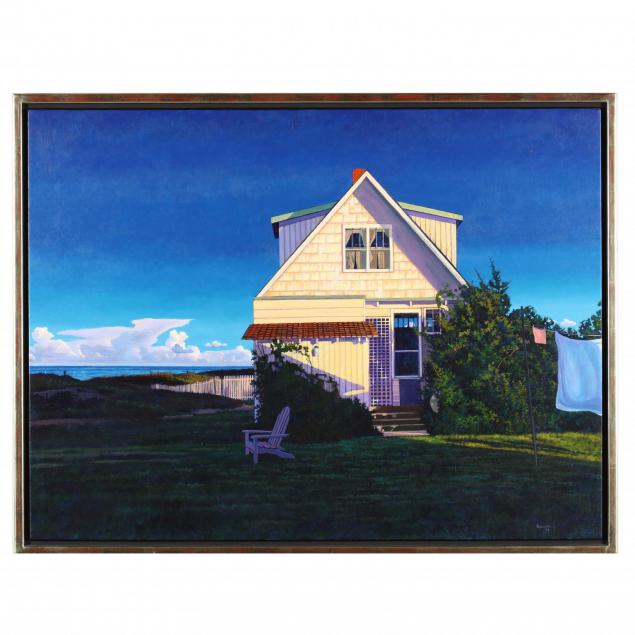 The Collection of the late Jesse Carr Morris, Jr., Cary and Raleigh, NC

Born in Iredell County in North Carolina's western Piedmont, Danny Robinette was primarily a self-taught artist. He reveled and excelled at depicting North Carolina landscapes with a quiet intensity of light and color. The flat surfaces skillfully painted invite the viewer into the artist's world, one with evidence of human experience but lacking a depiction of any sentient beings.

In his artist statement for Somerhill Gallery, Danny Robinette describes his work as
Significant art is built upon the past and what I produce has been influenced by the second-generation Hudson River School, the Barbizon School, Dutch and Pop Vanitas still-life, and the works of Rene Magritte.

Robinette's work has been exhibited extensively, including shows at the Hickory Museum of Art; the National Arts Club in New York, NY; Elon College, Elon, NC; and the Greenhill Center for the North Carolina Artist, Greensboro, NC. 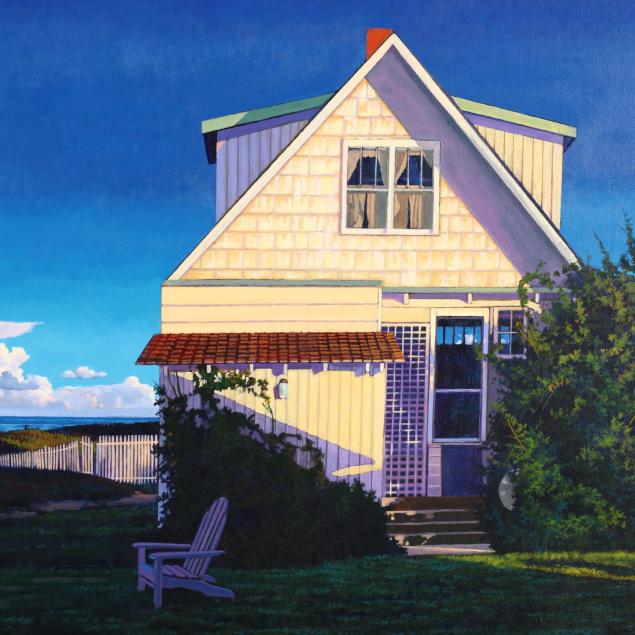 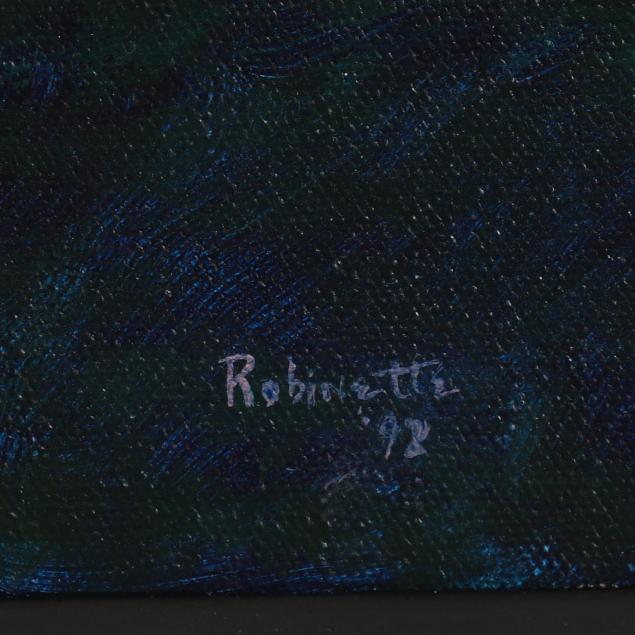 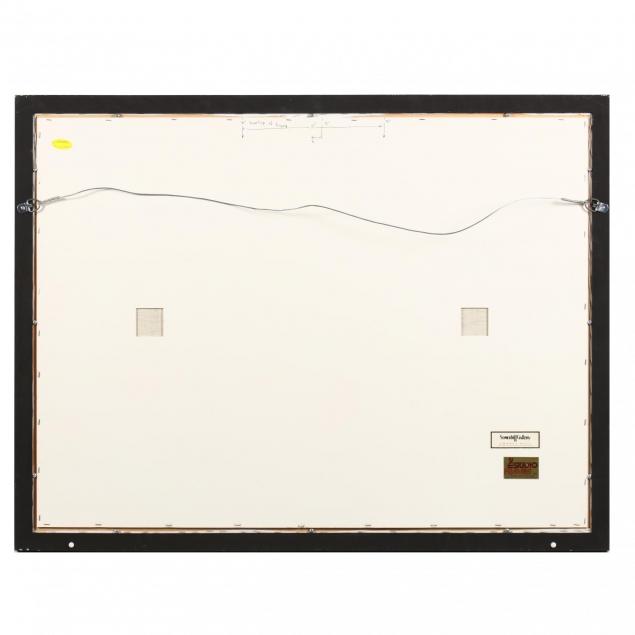