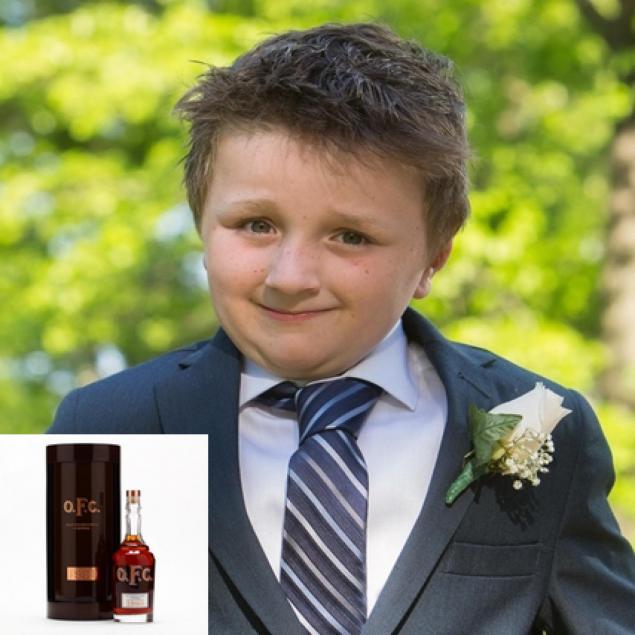 The bottle was distilled & barreled in 1980 and is only one of one-hundred (specifically, #12/100) bottles in the entire world with this recipe and aging.

As a result of his condition, Jack and his mother took up residency at Children’s Hospital of Philadelphia (CHOP) for 19 months. Jack underwent many major procedures and treatments including: multiple chemotherapy regiments, removal of his spleen, intubated on multiple occasions due to respiratory failure, which resulted in a tracheotomy, TWO bone marrow transplants, and a litany of other surgeries and medical interventions.

Histiocytosis is a rare blood disease caused by an excess of white blood cells called histiocytes. The histiocytes cluster together and can damage the skin, bones, internal organs, and/or central nervous system. The disease can range from limited to progressive multi-organ involvement that can be chronic, debilitating, and, in some cases, life-threatening. The majority of histiocytosis diagnoses are children under the age of 10, but it is also found in adolescents and adults of all ages. Histiocytosis affects approximately 1 in 200,000 people in the U.S. each year. It is often referred to as an “orphan” disease, meaning it strikes too few to generate government-funded research. 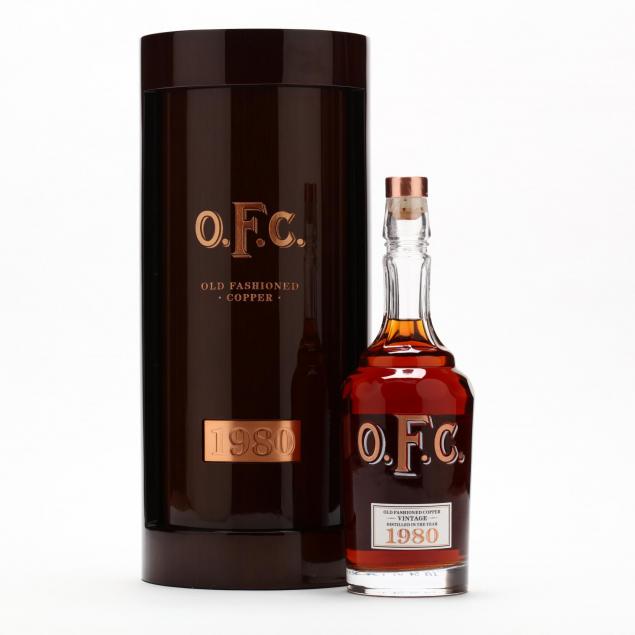 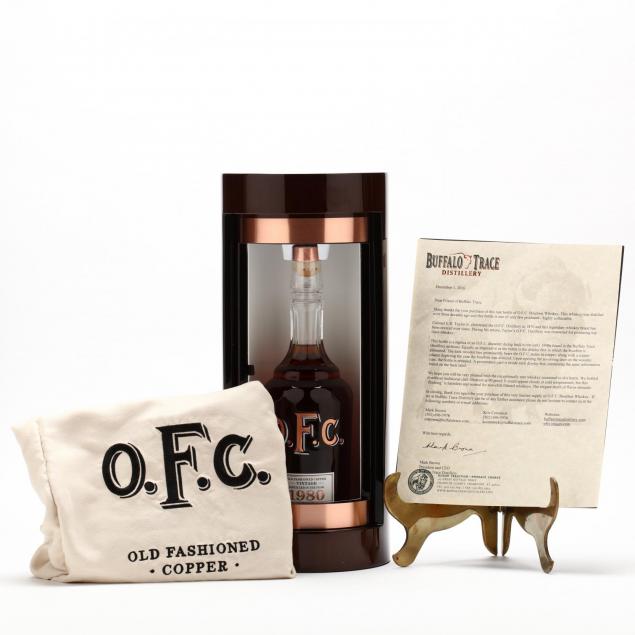 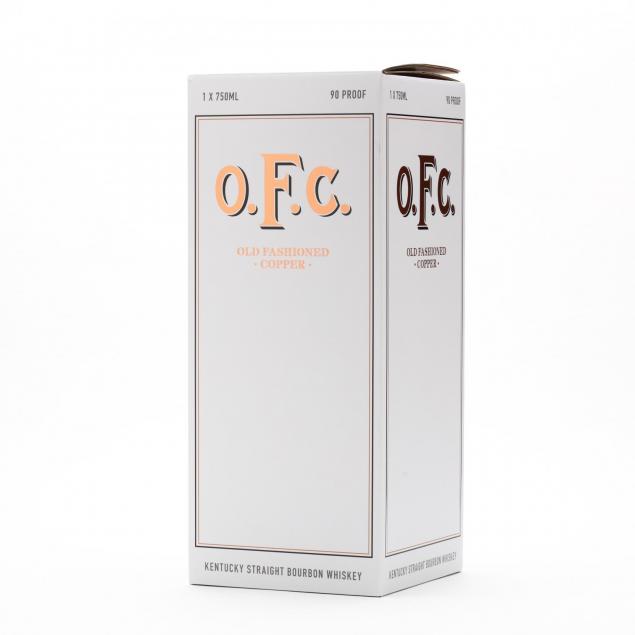 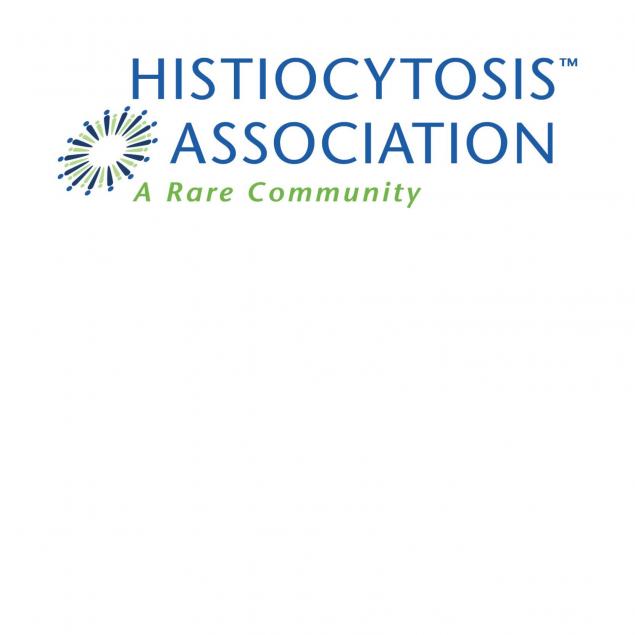