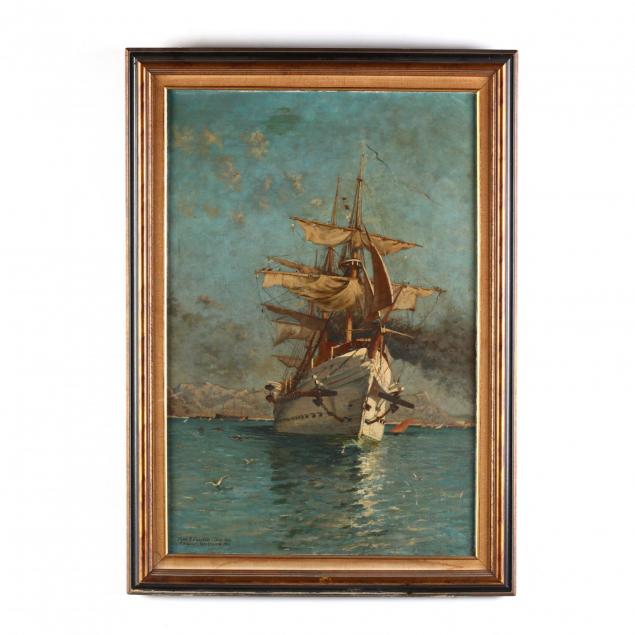 The original painting by Frédéric Montenard and is in the permanent collection of Musée du pays Brignolais.

Copeland was born into a wealthy Boston family. Following the Civil War, during which time he designed machinery to make artificial limbs for soldiers, Copeland went to Antwerp to study painting at the Royal Academy. He would travel between the US and Europe for the remainder of his years, exhibiting frequently in Boston, Paris, and Philadelphia. 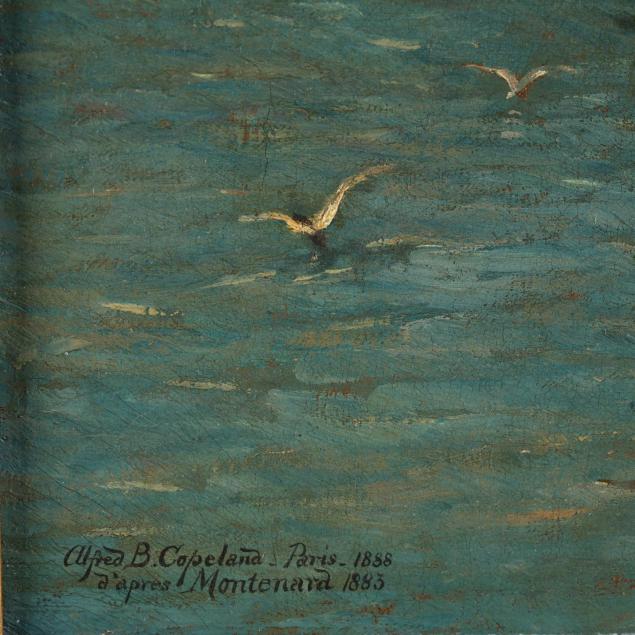 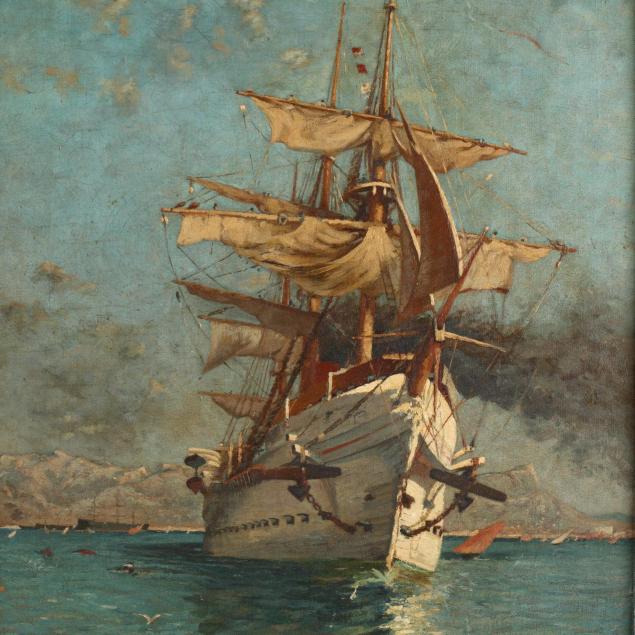 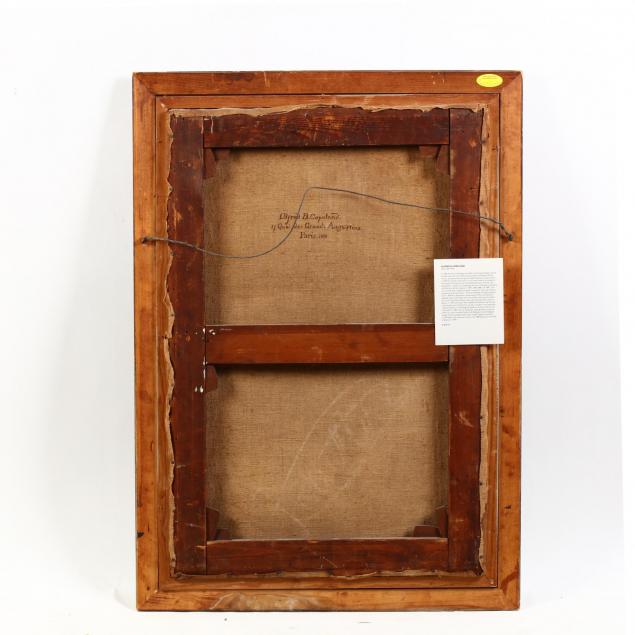