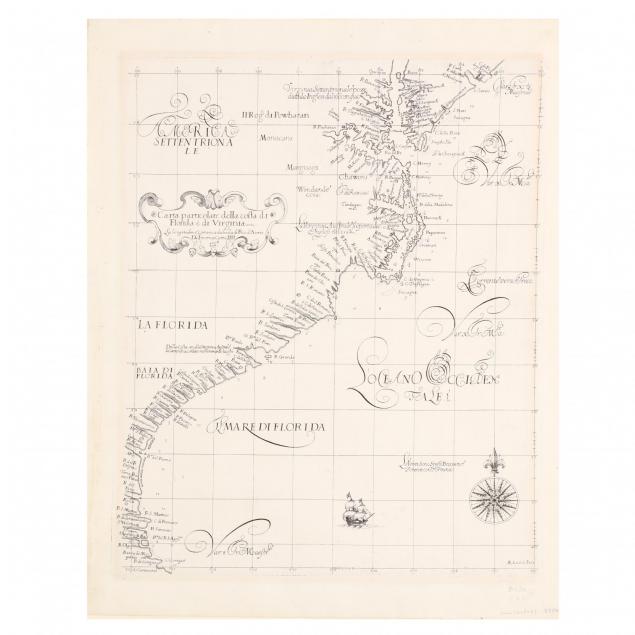 Robert Dudley (1574-1649), a celebrated explorer of his day, was of somewhat noble birth, being the illegitimate son of Robert Dudley, Sr., 1st Earl of Leicester. Though named heir and successor in his father's will, the younger Dudley's claims to the hereditary title were not recognized by the courts due to the shadowy circumstances of his birth. He therefore left England, flaunted the title anyway, and settled in Italy, where he readily found lucrative employment as a naval consultant and practicing cartographer. 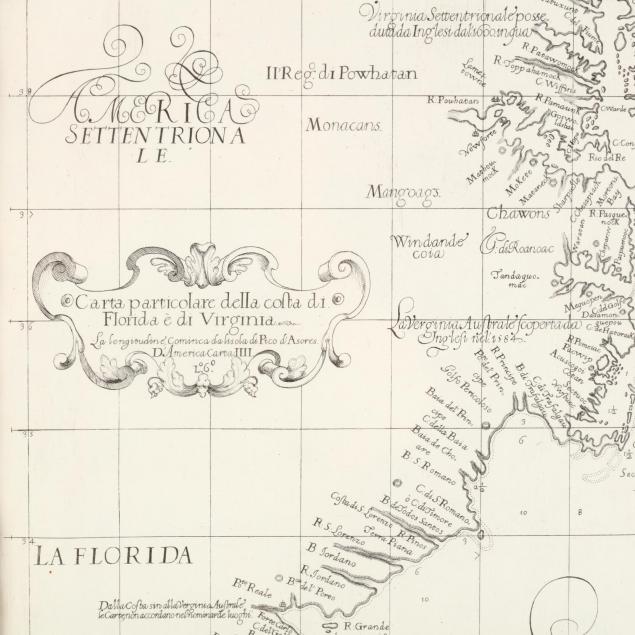 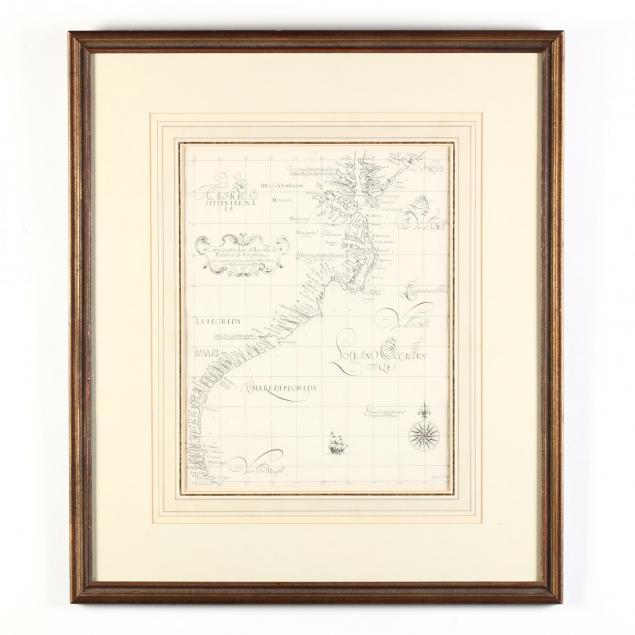 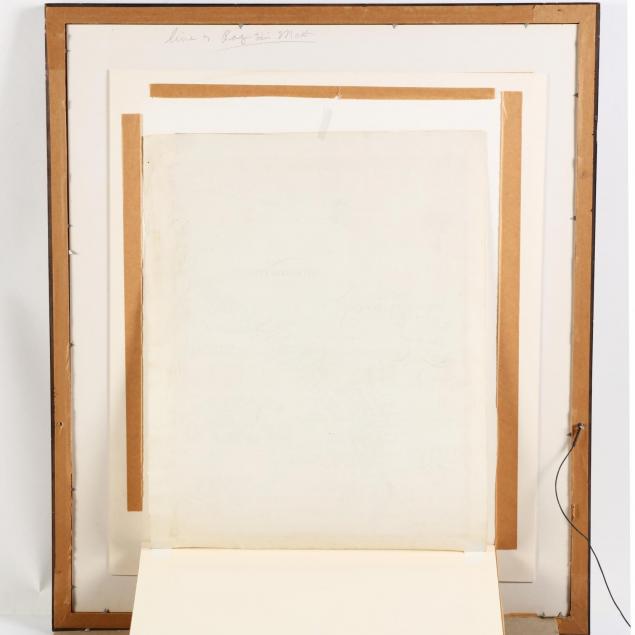