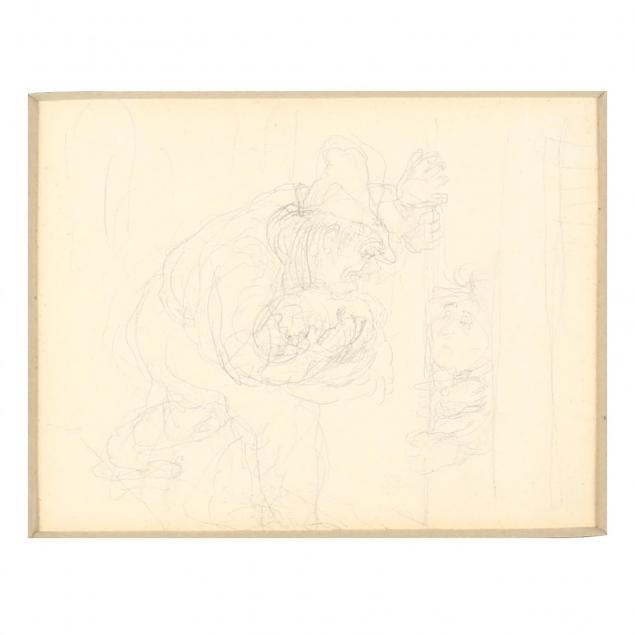 RMAK is the acronym for Rézkarcoló Alkotoművészek Alkotóközösségét (translated as The Association of Hungarian Engravers). Founded in 1953, its members were among the most prominent and respected Hungarian engravers and artists, including Szabó.

Light toning and minor scattered foxing - not examined out of the frame. 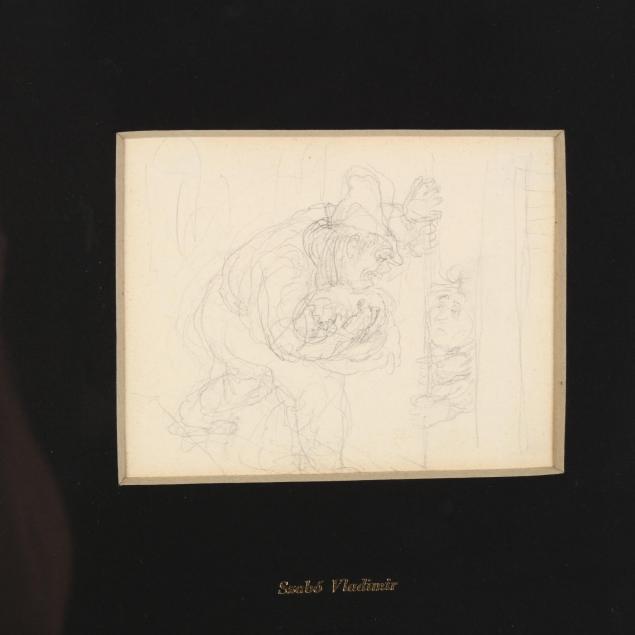 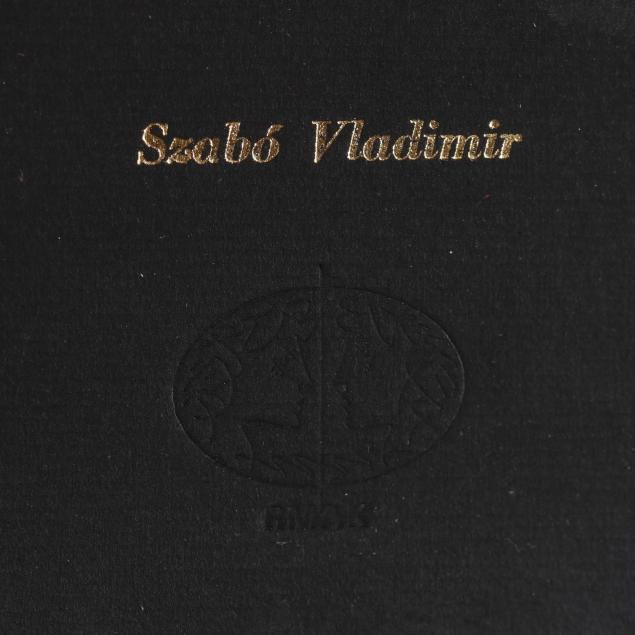 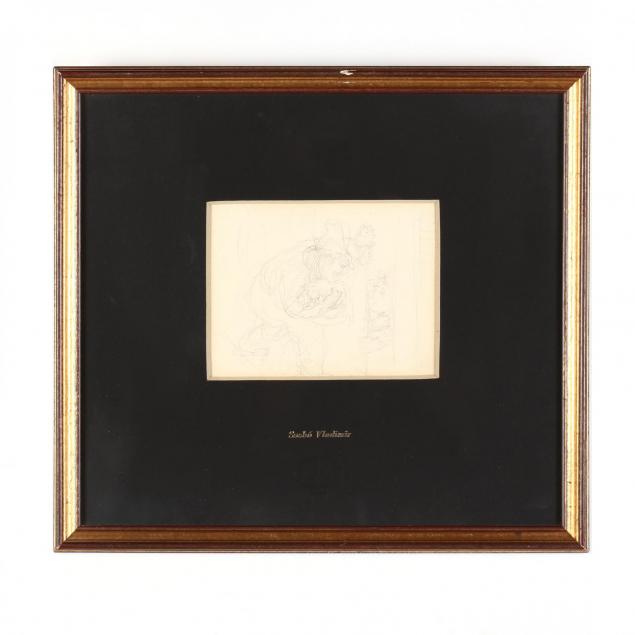