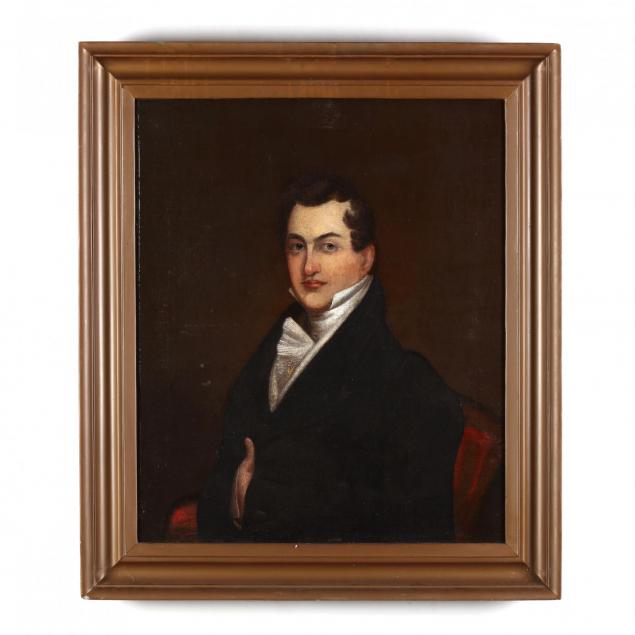 Major Fenner served as a lieutenant and captain in the Revolutionary War from 1776-1777 before his capture as a prisoner of war in Charleston, SC. Following the war, he moved to Halifax, NC. He later served as agent for the North Carolina Continental Line and was an original Member of the N.C. Society of the Cincinnati. 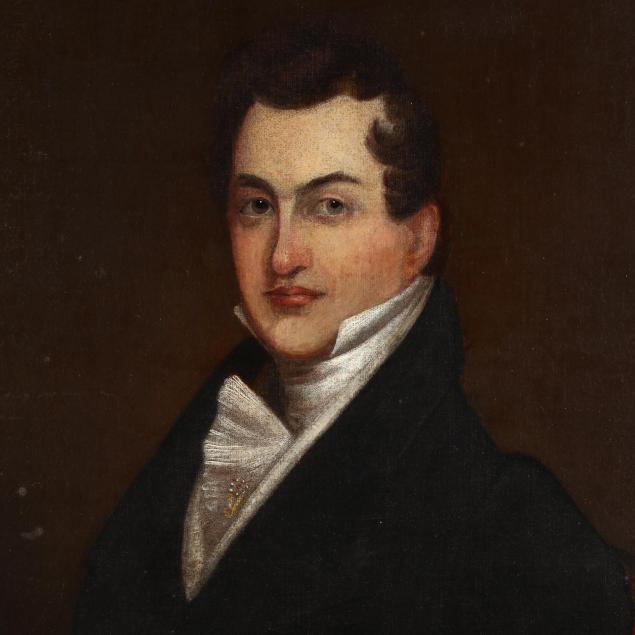 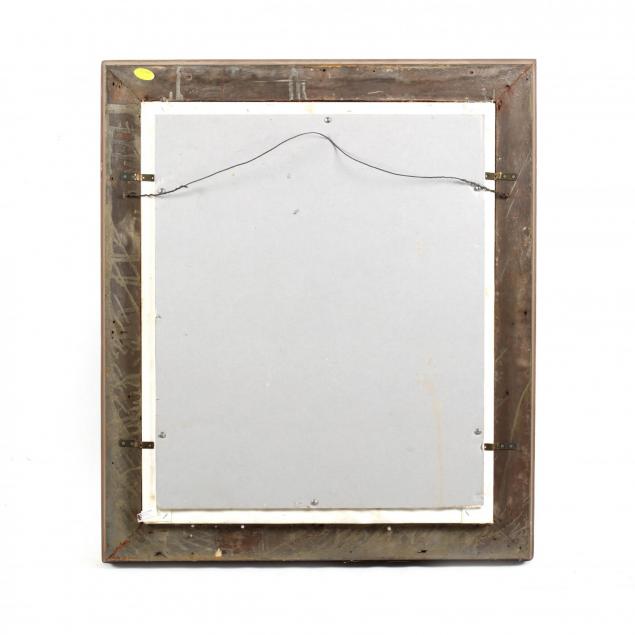