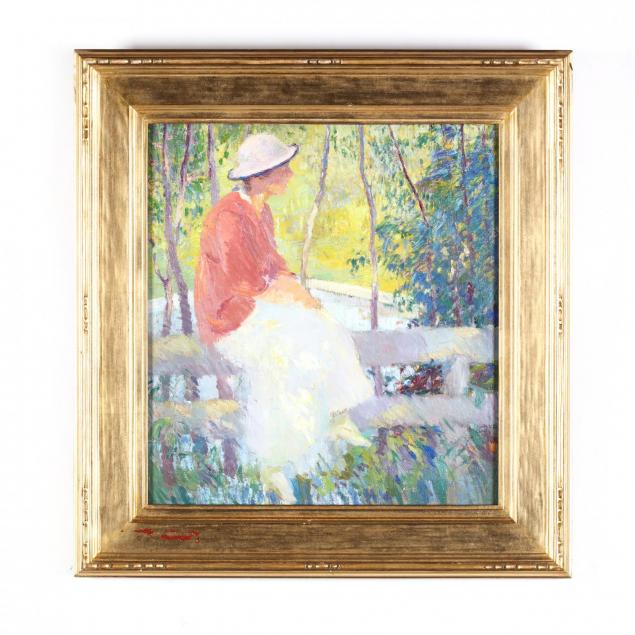 Minor flaking to gilding on frame. 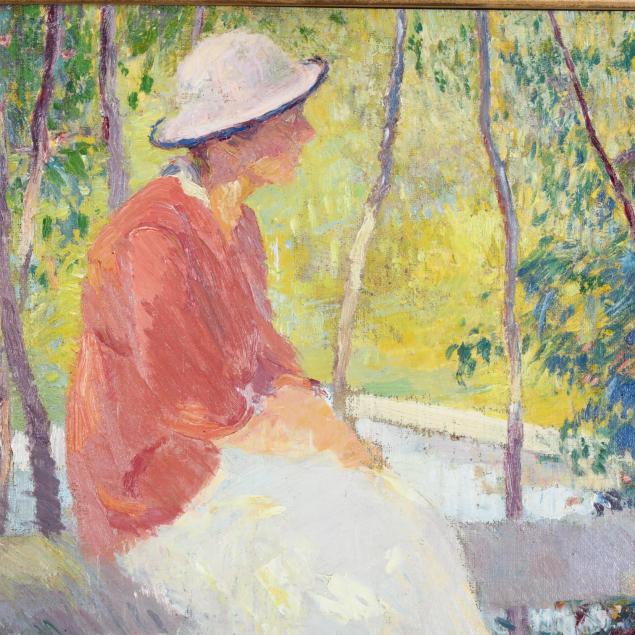 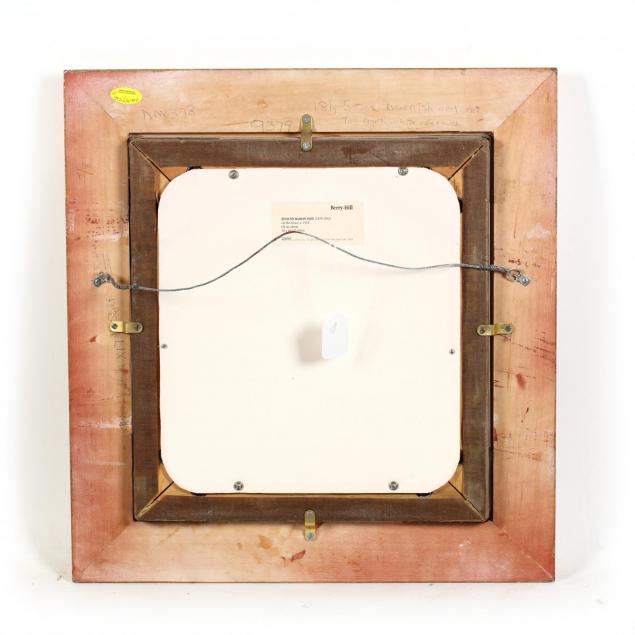 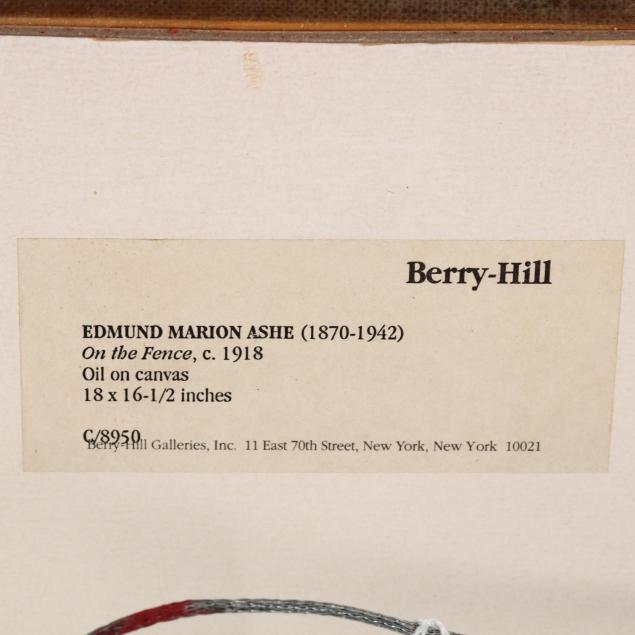