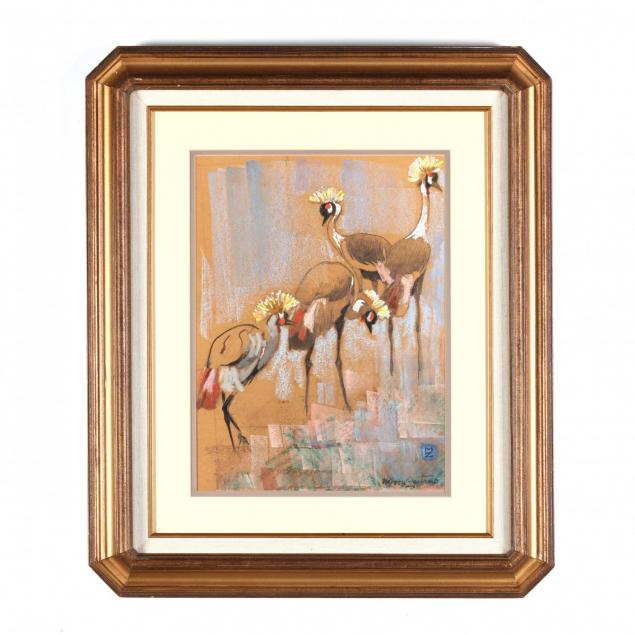 Minor rubbing to frame - not examined out of the frame. 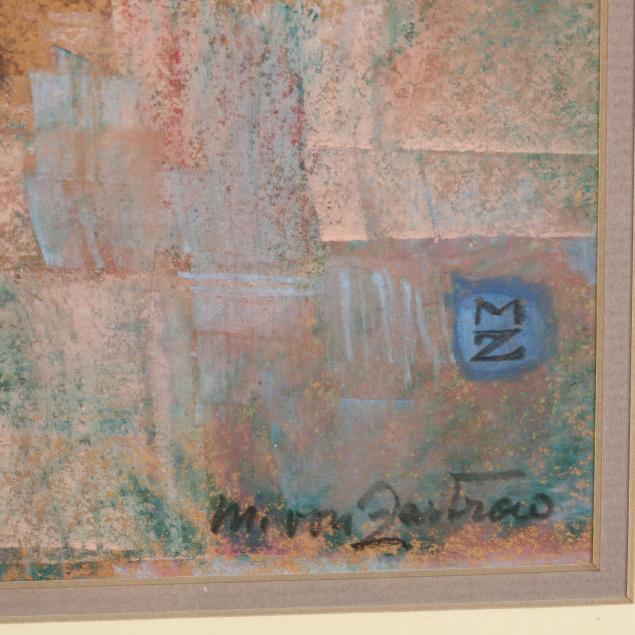 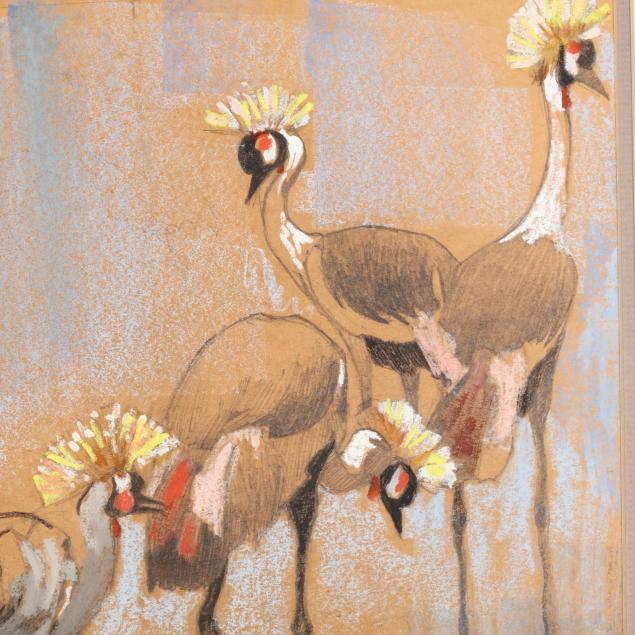 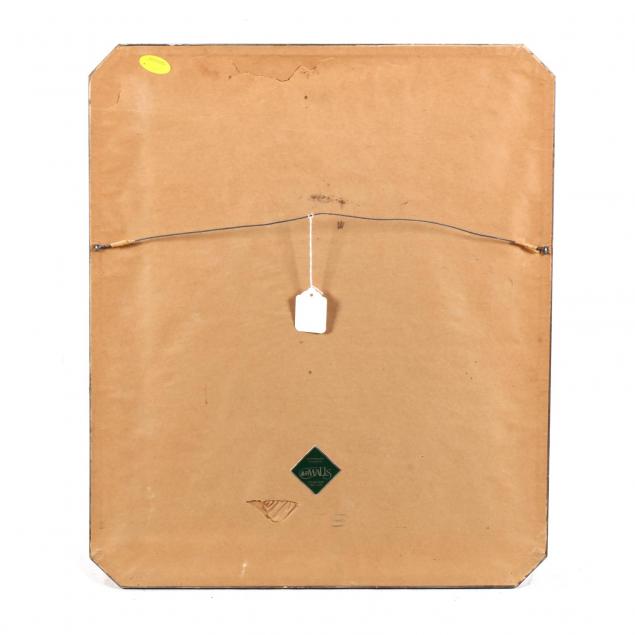