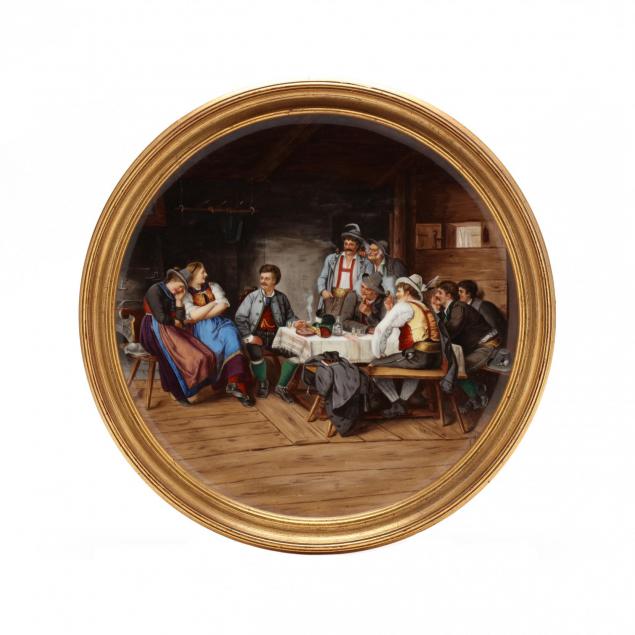 The vast majority of KPM plaques are copies, and were inspired by, well-known old masters. 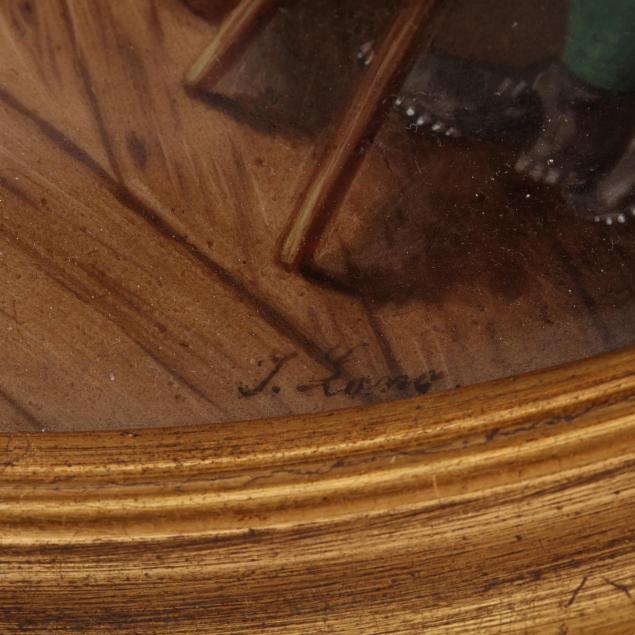 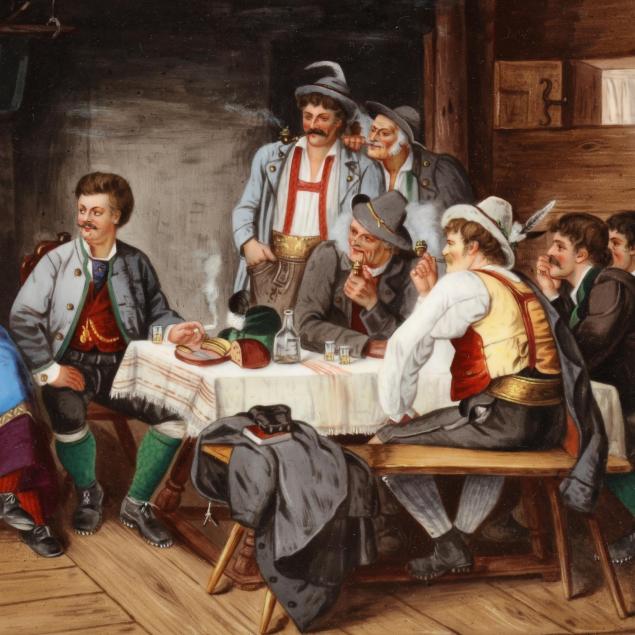 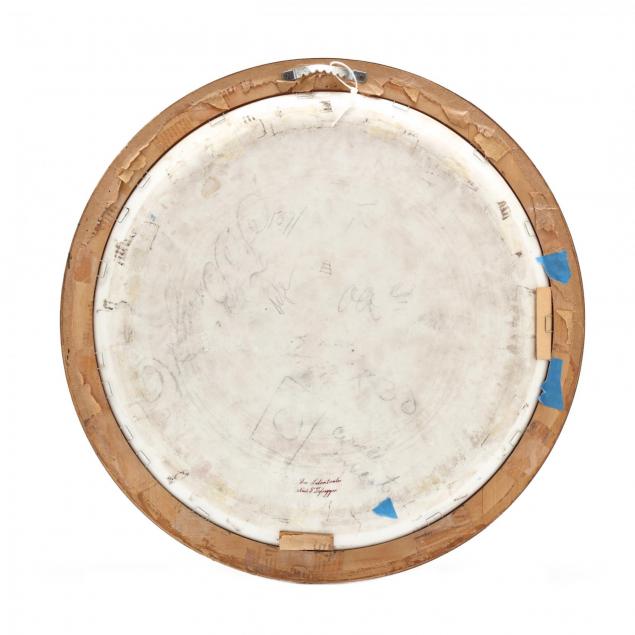 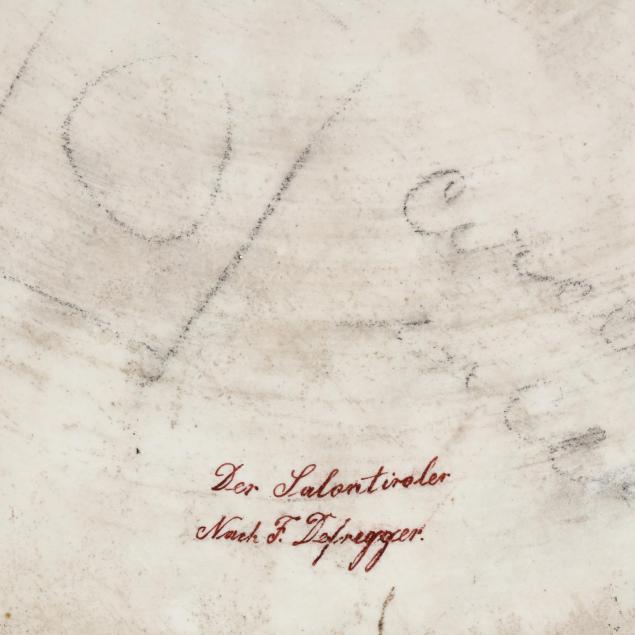