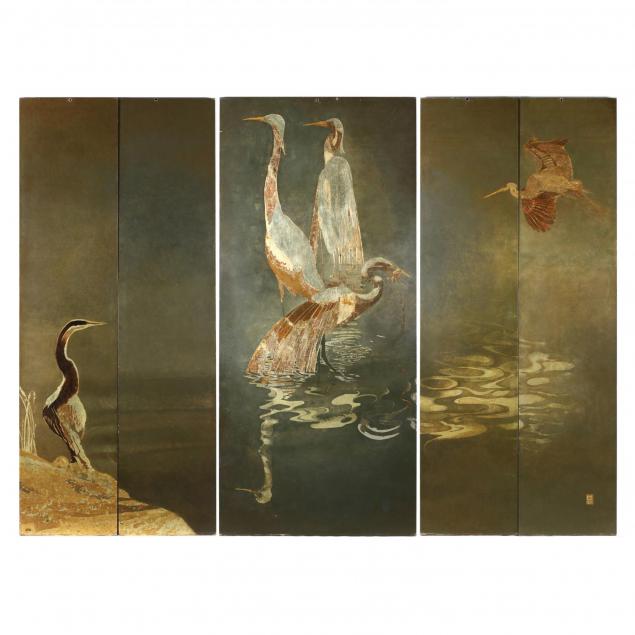 Each panel with drilled hole to top center; several minor scratches and some flaking and rubbing to edges of panels. 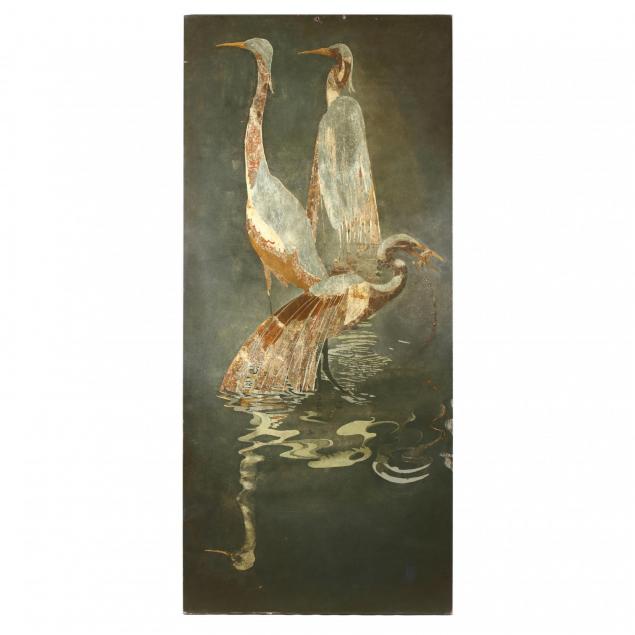 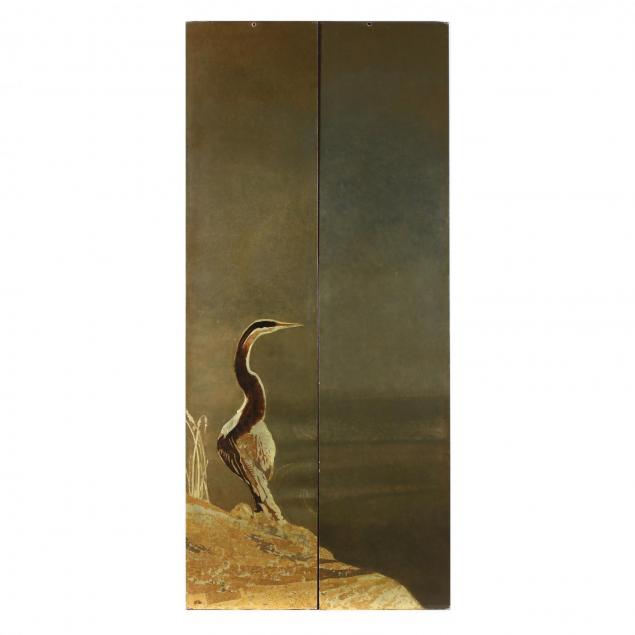 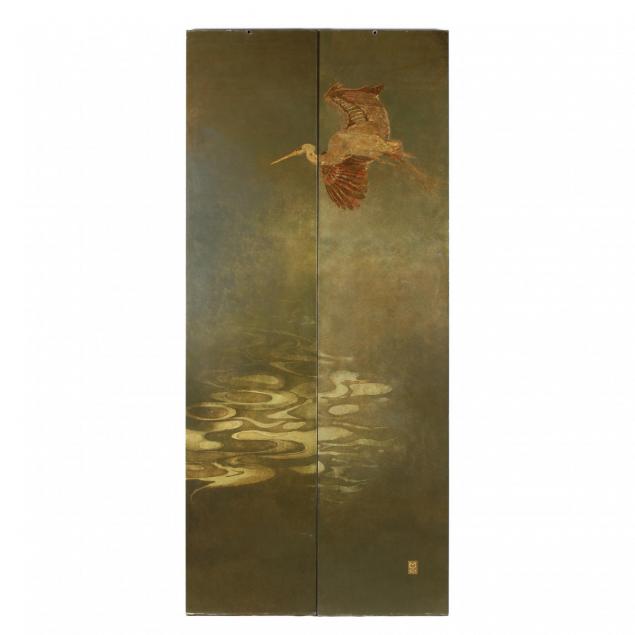 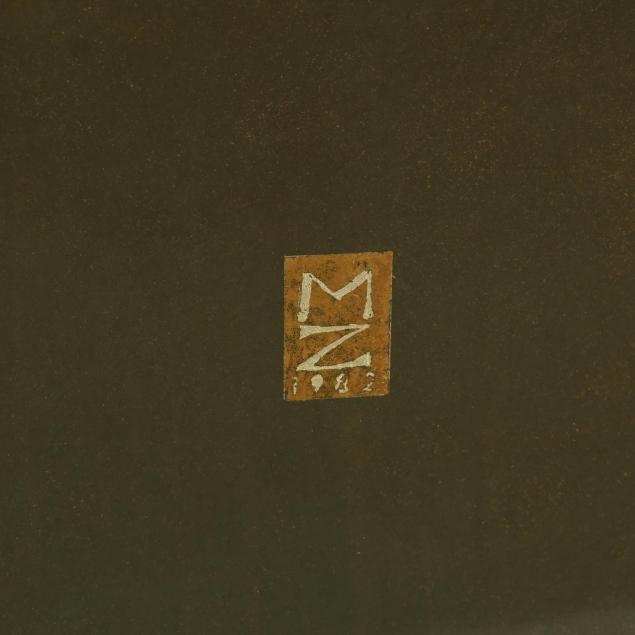 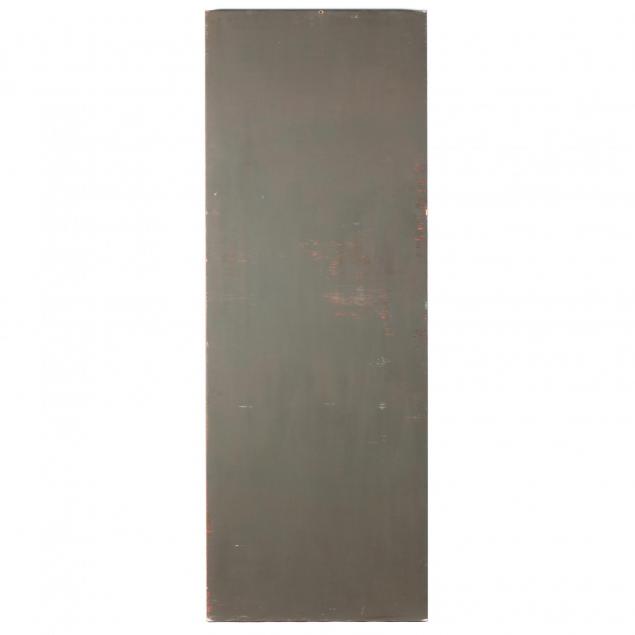