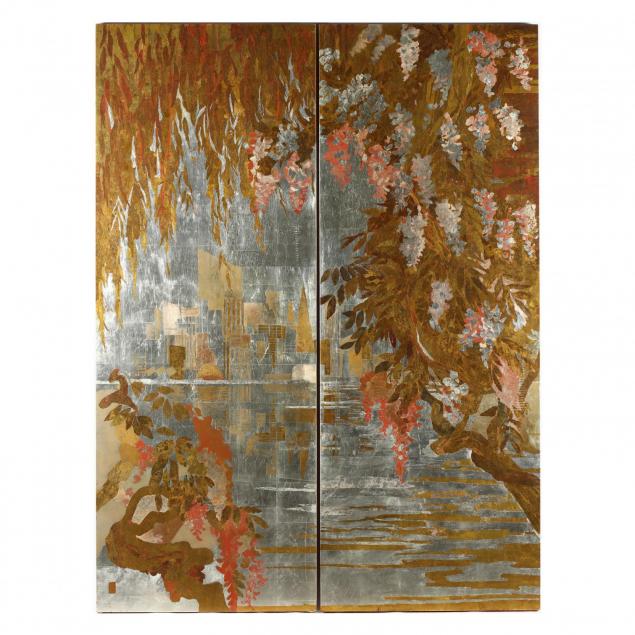 Several minor scratches and some flaking and rubbing to edges of panels. 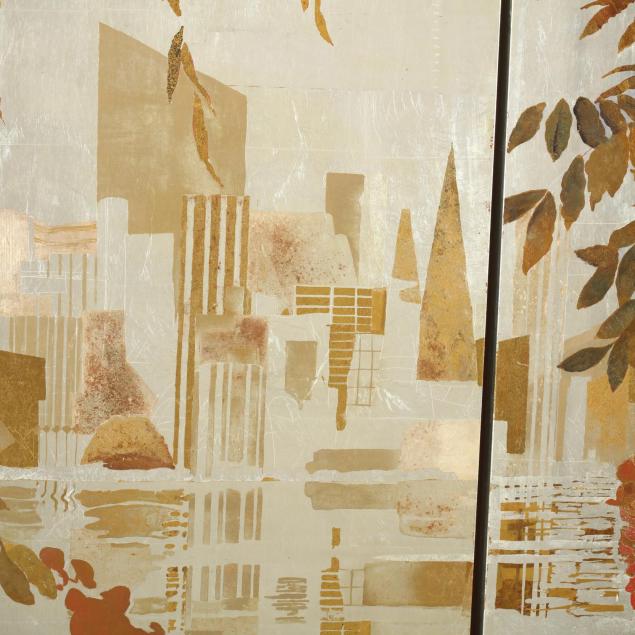 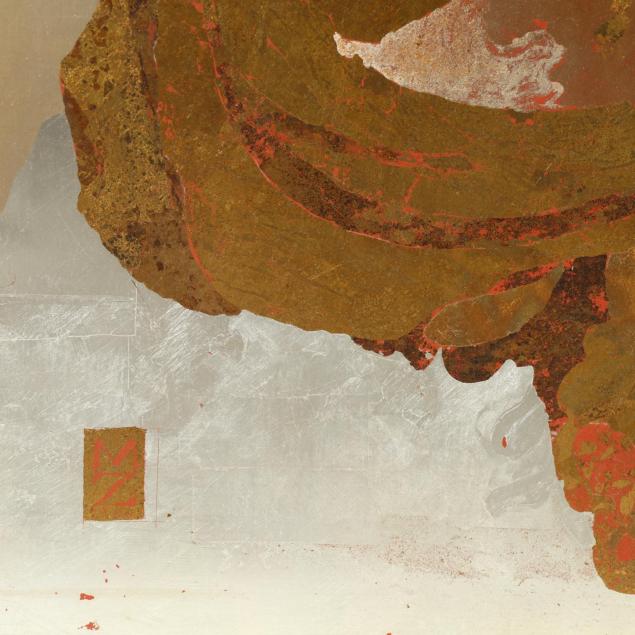 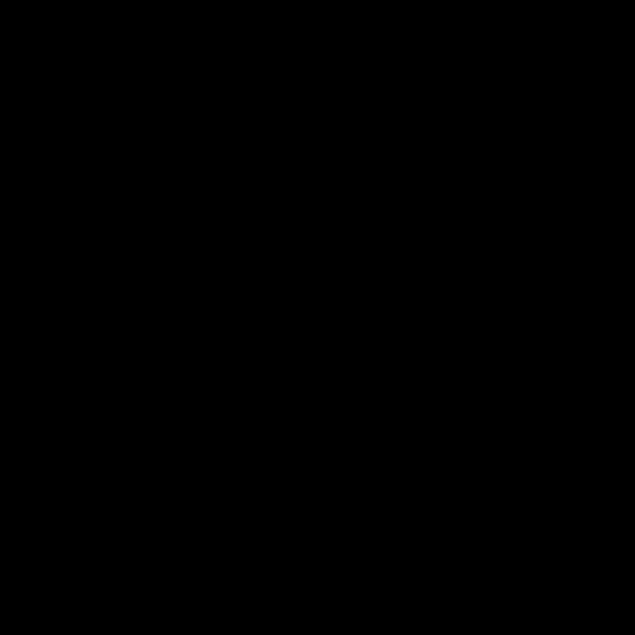