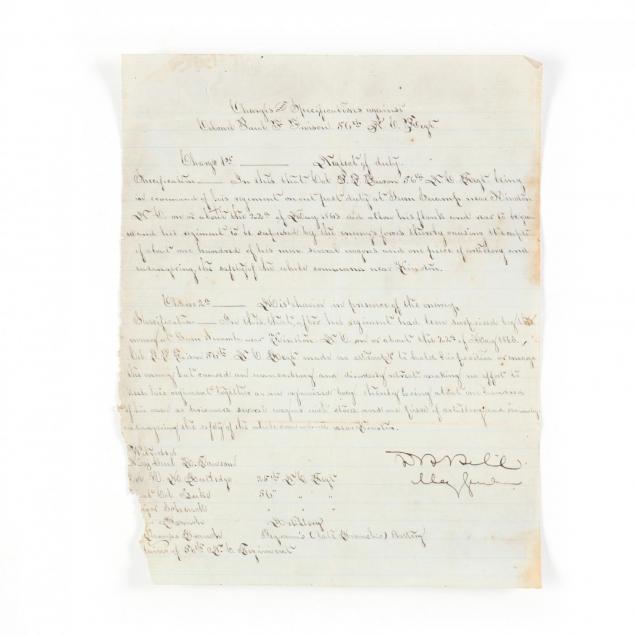 This is a truly singular archive pertaining to a fairly notorious incident in wartime North Carolina. 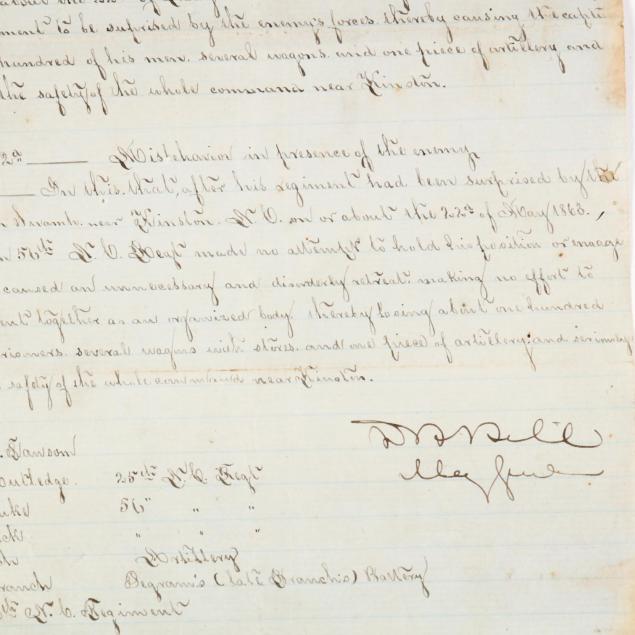 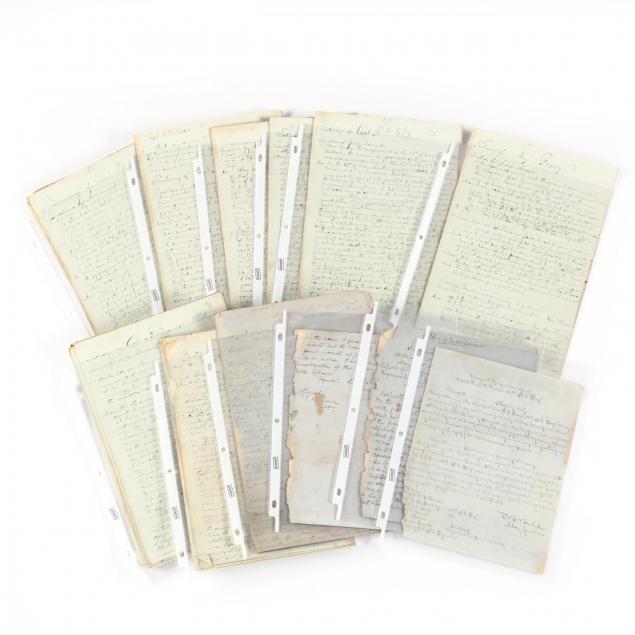 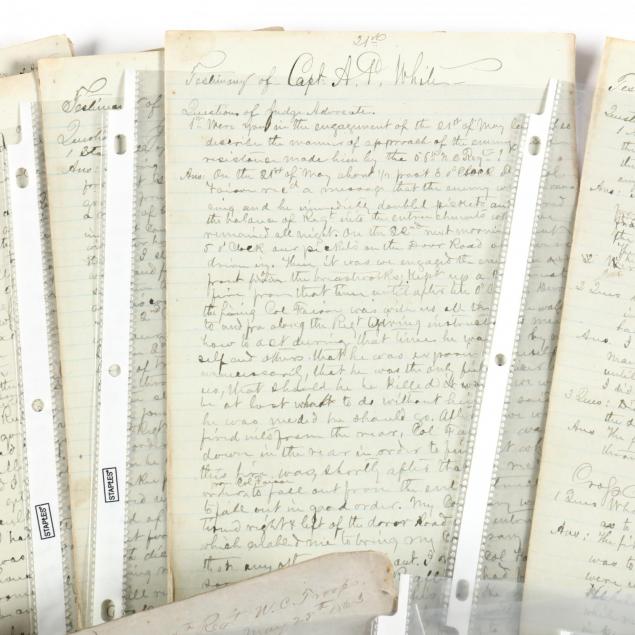