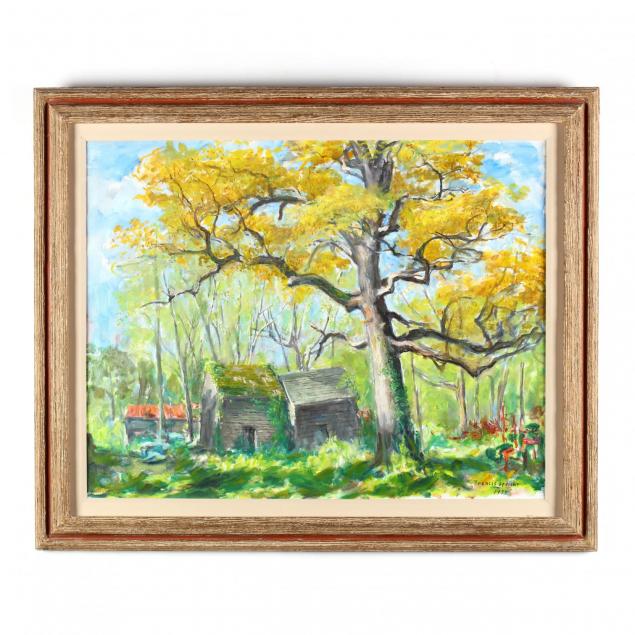 Collection of Dr. Ramsdell, Greenville, NC. Purchased from the artist.

Dr. Ramsdell purchased this painting from Francis Speight in 1974. 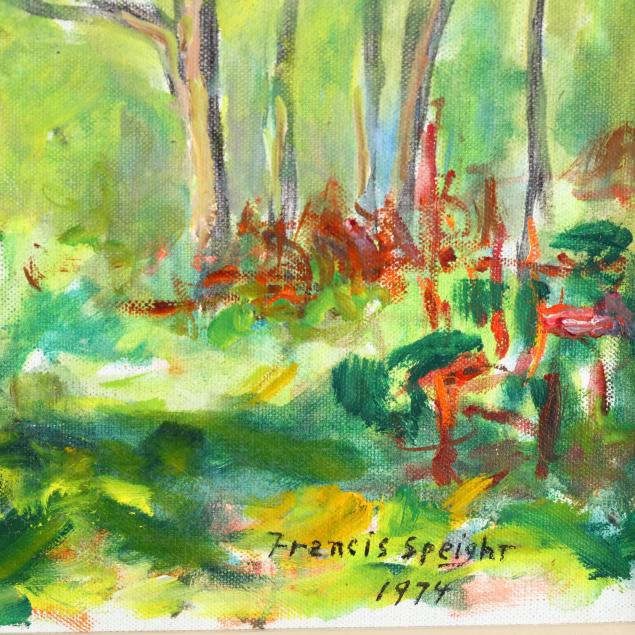 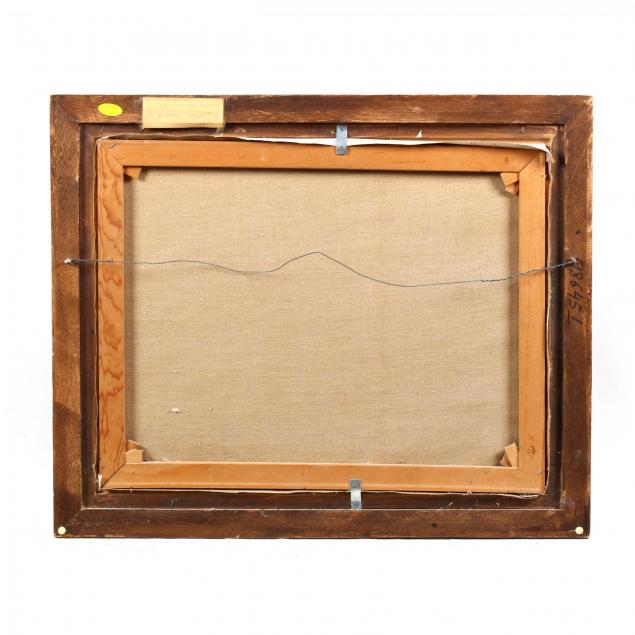 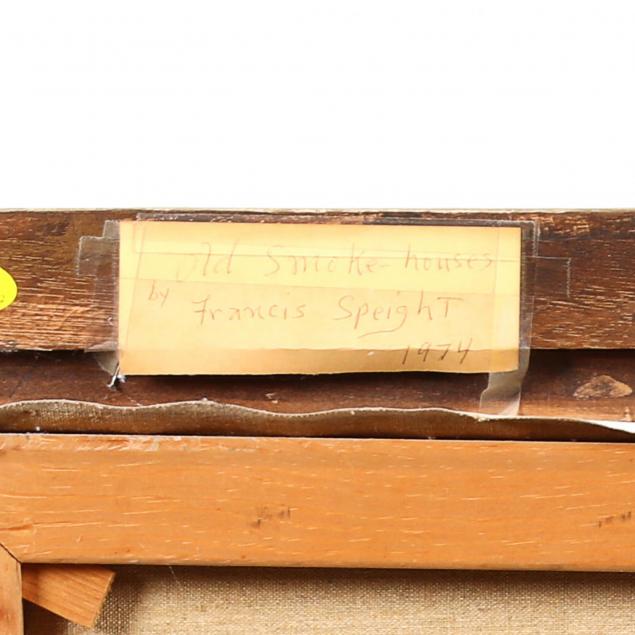