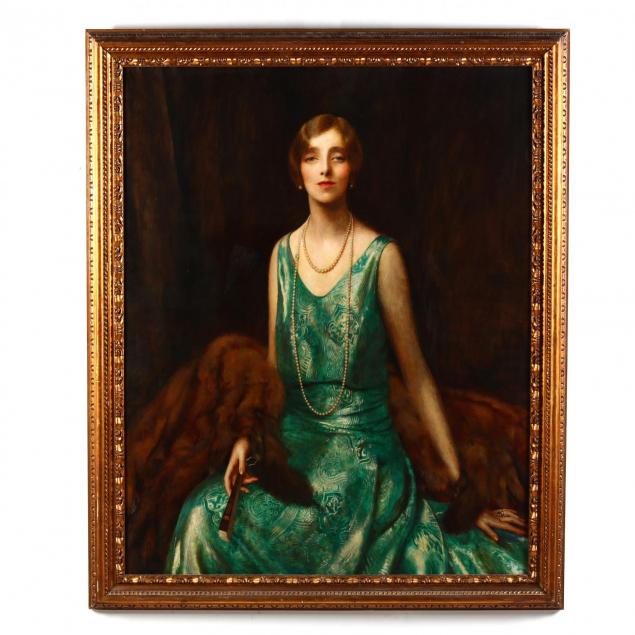 An arresting portrait of a fashionable young woman confidently posed in a green patterned dress accessorized by a long strand of pearls and luxurious fur. In one elegant hand she holds a closed fan featuring a gilt crown of nobility emblazoned above an unidentified cipher.

The 1929 edition of The Year's Art published by Macmillan & Co. in London references a painting by Cowper of Madame de Jordanow. 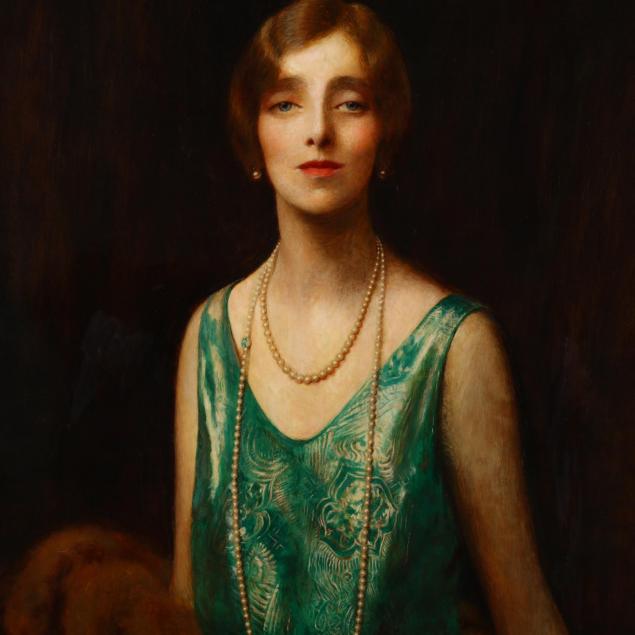 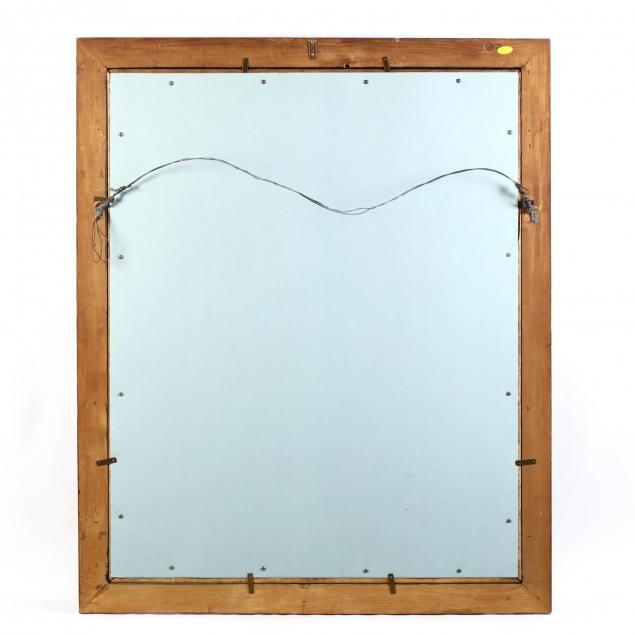 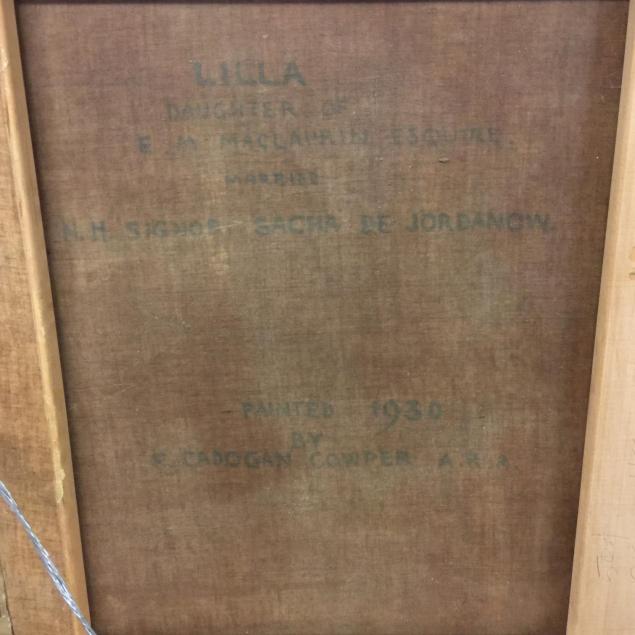 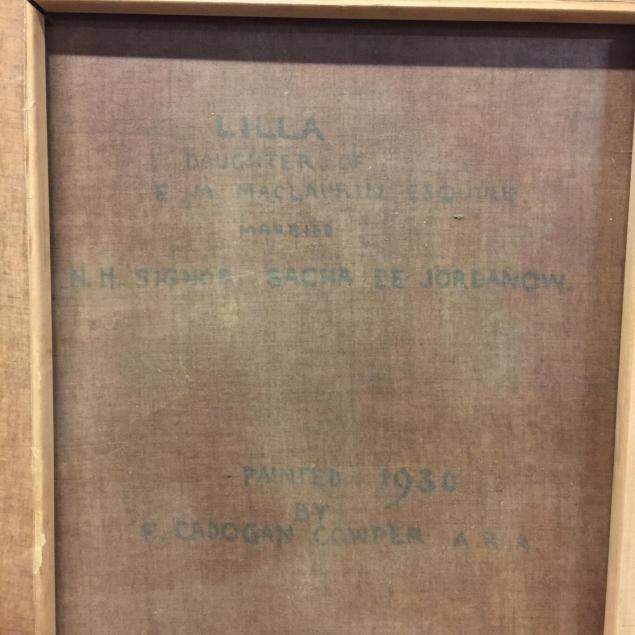