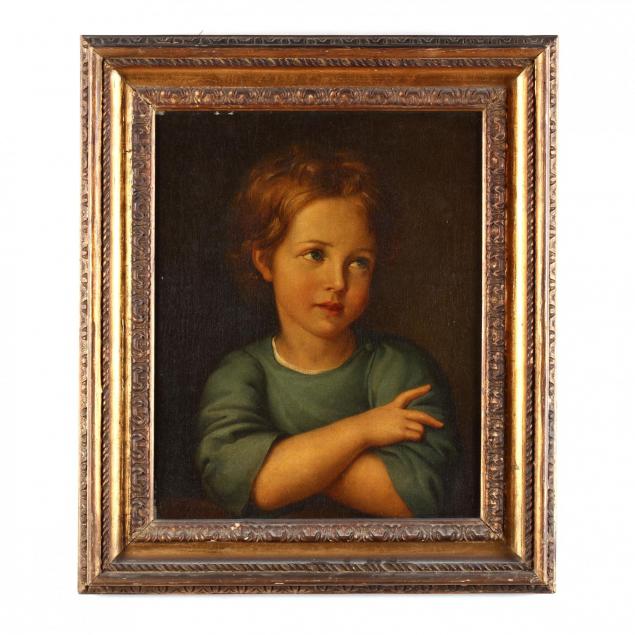 Lot 357
An Antique Russian Portrait of Viktor Balabin as a Child
Lot Details & Additional Photographs
Oil on canvas, unsigned, with Cyrillic inscription in the pre-reform alphabet to stretcher noting that this depicts him "as he looked sometimes in the 1820s," presented in a gilt frame. 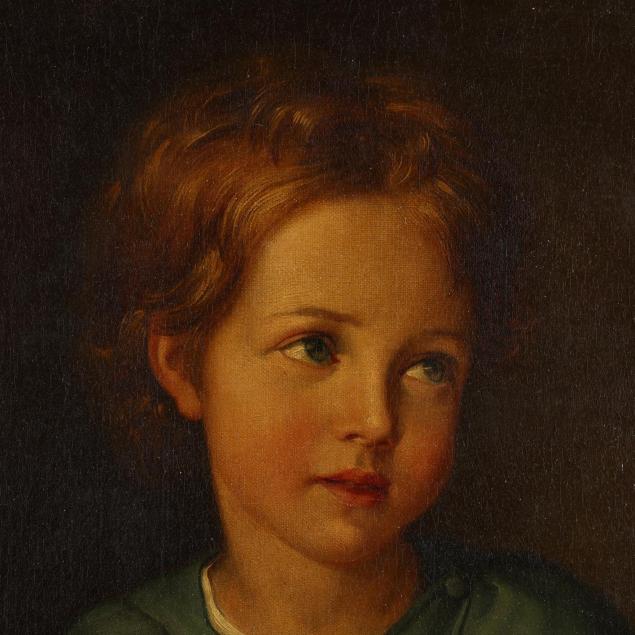 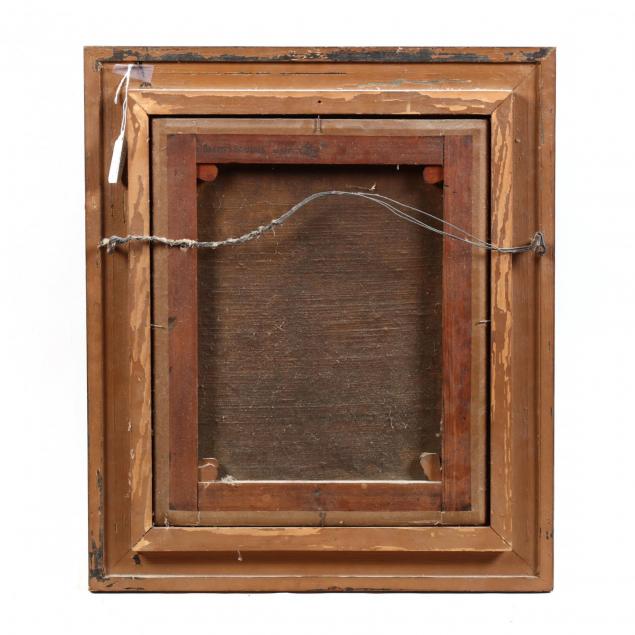