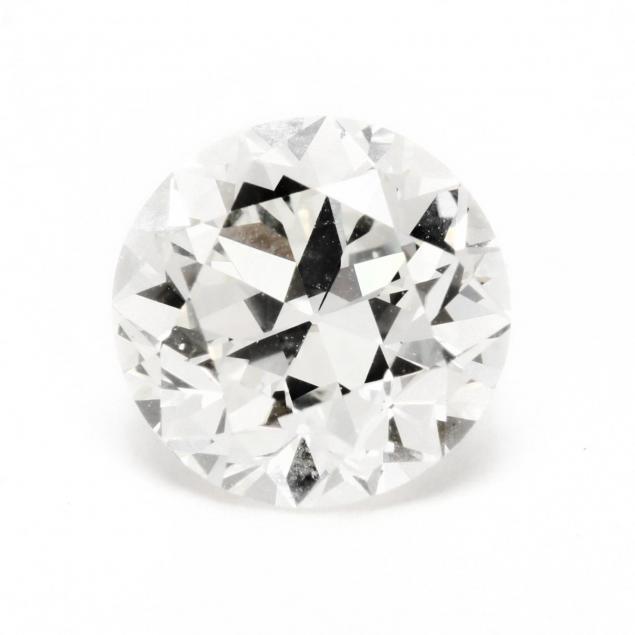 The family writes, "This was the wedding ring presented to Margaret Manning by her husband Harry as they took their vows in the beautiful and lush hotel courtyard of the Hotel Florida in Havana, Cuba, where they were living at the time. It was in the early 1920s and the Great War had ended, and Americans had hoped to build a tropical paradise on the island. The Mannings were among them. 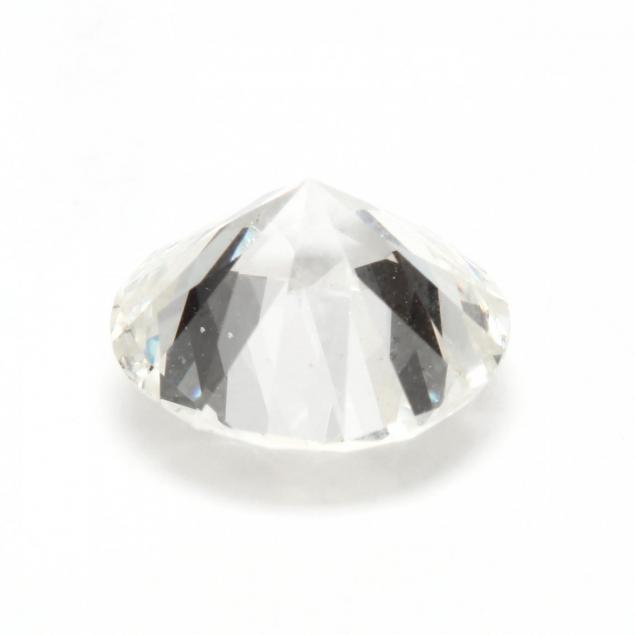 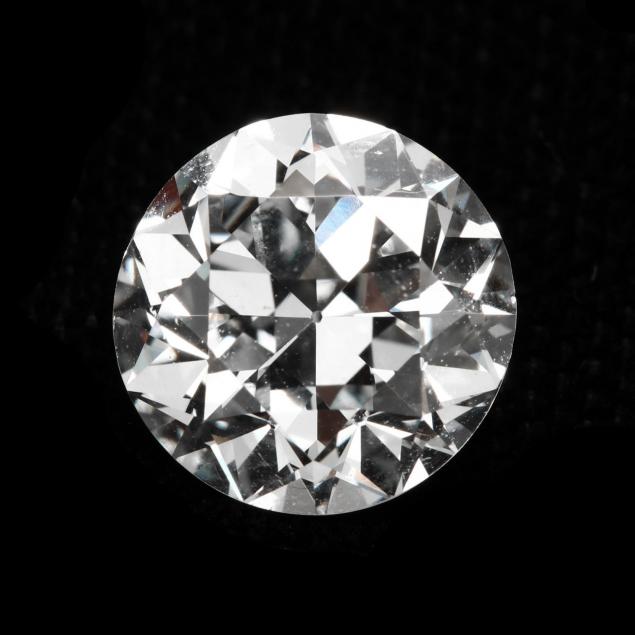 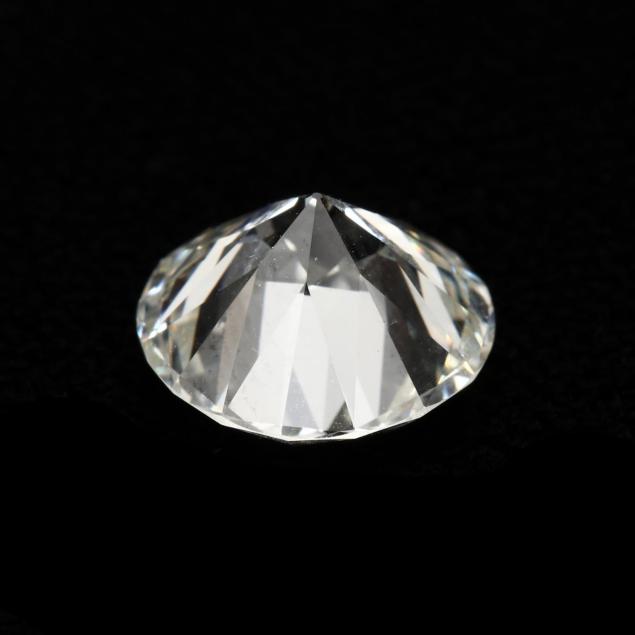 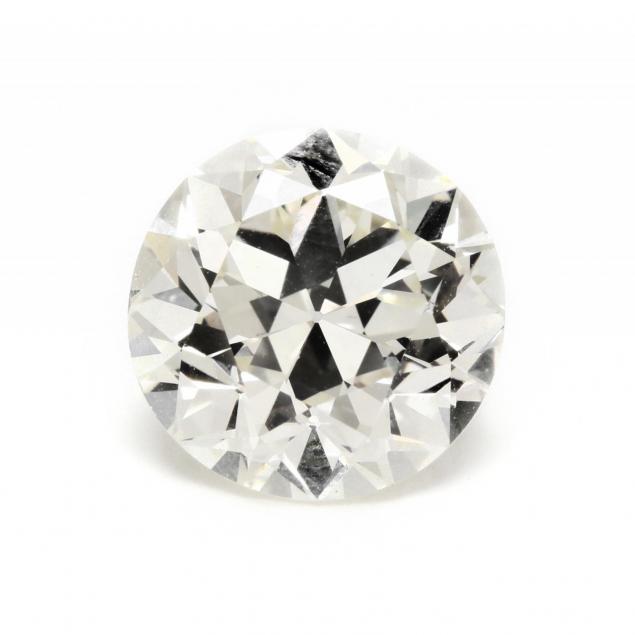 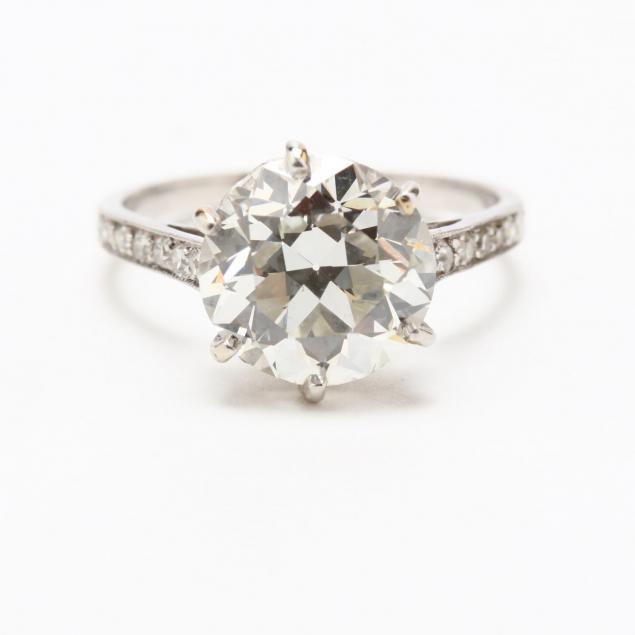 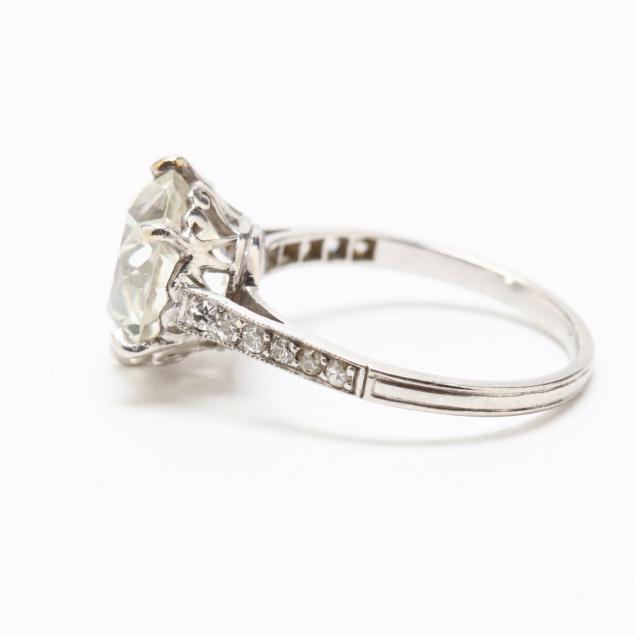 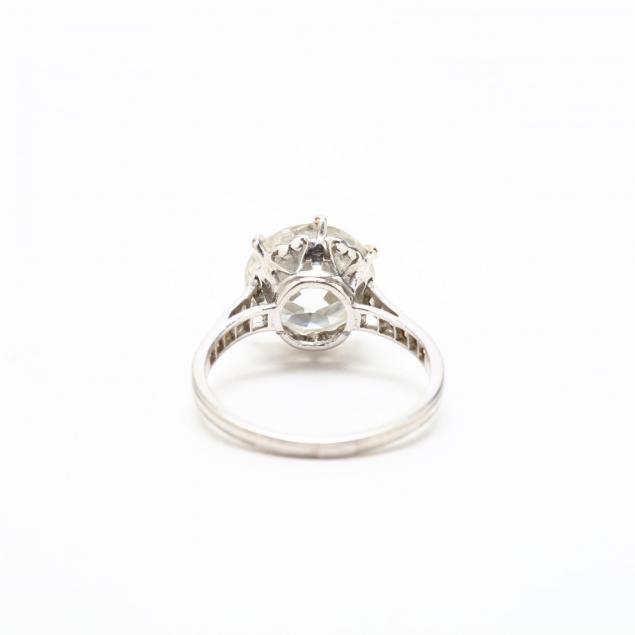 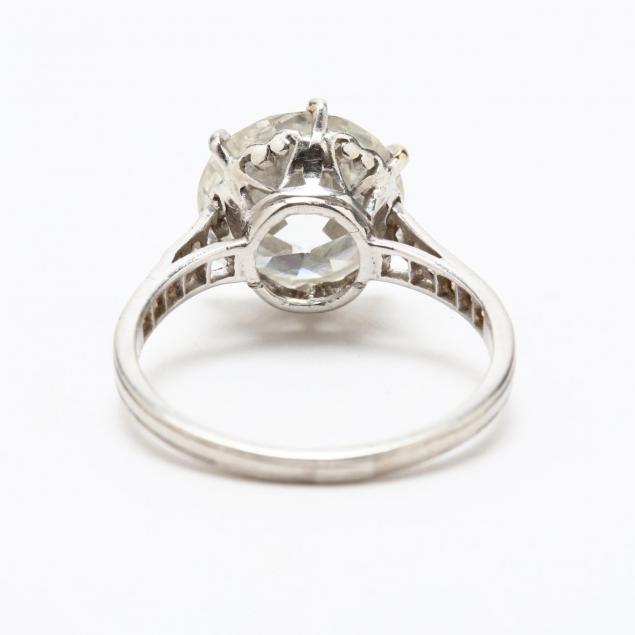 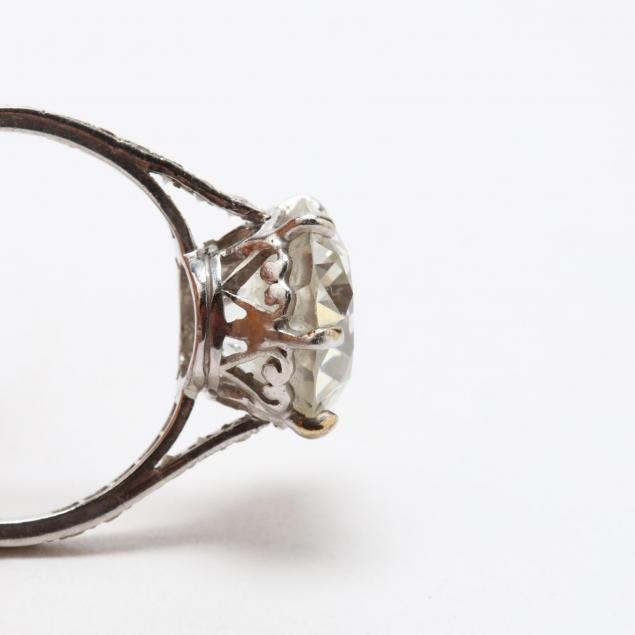 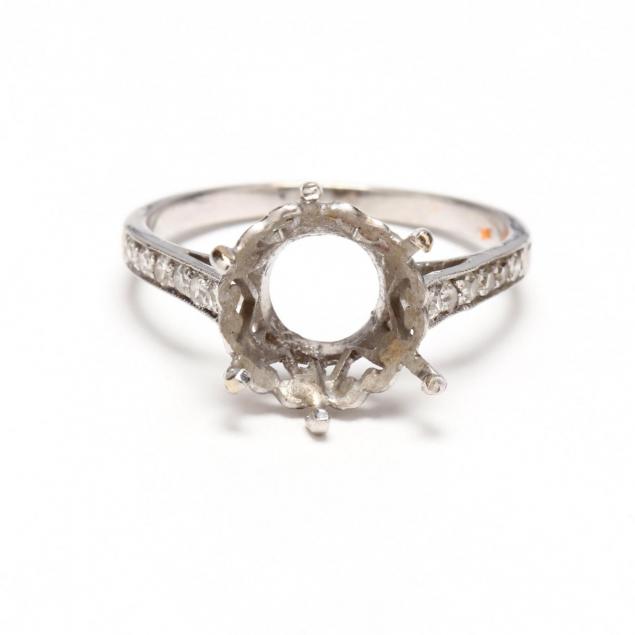 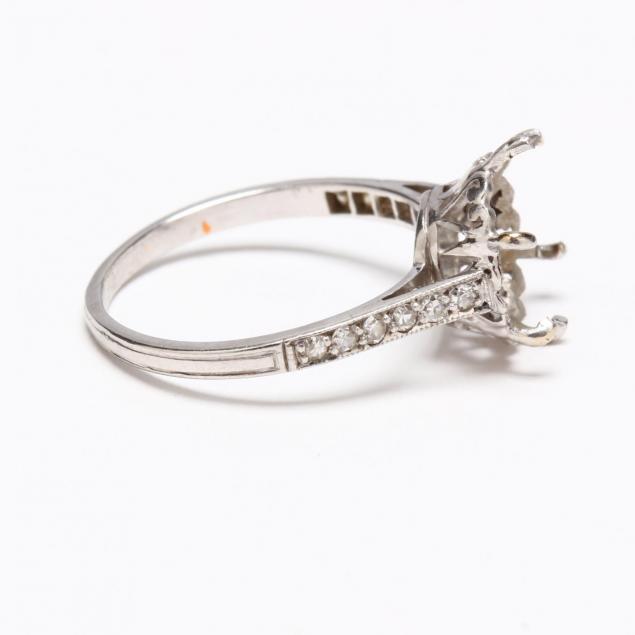 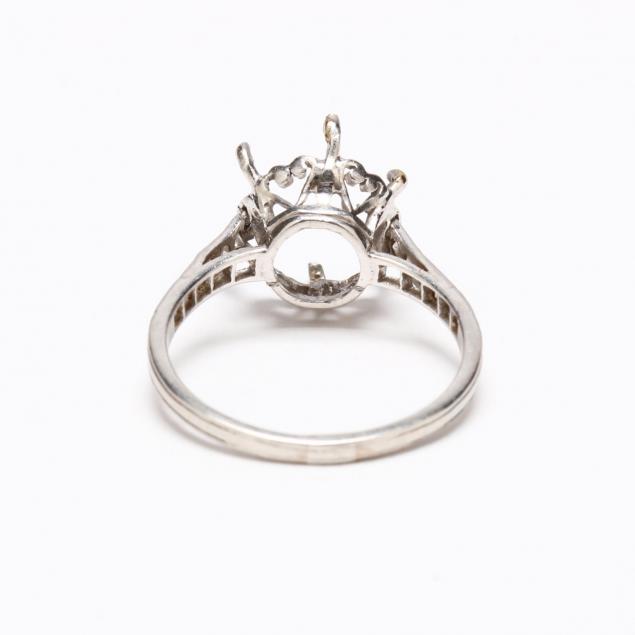 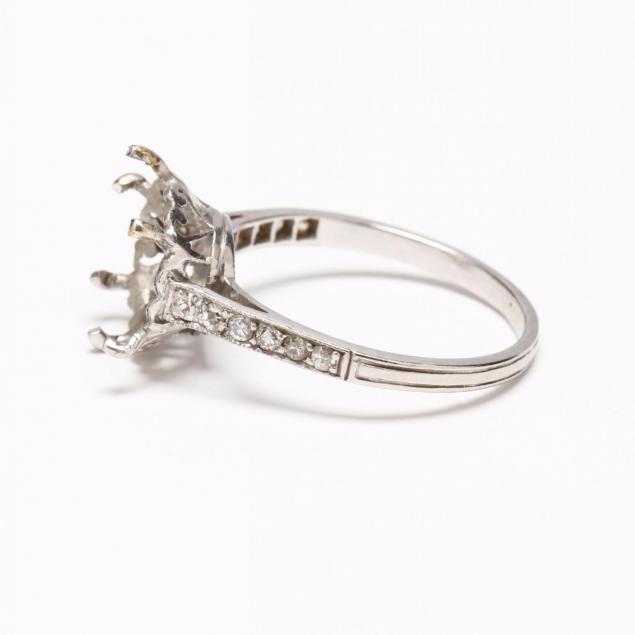