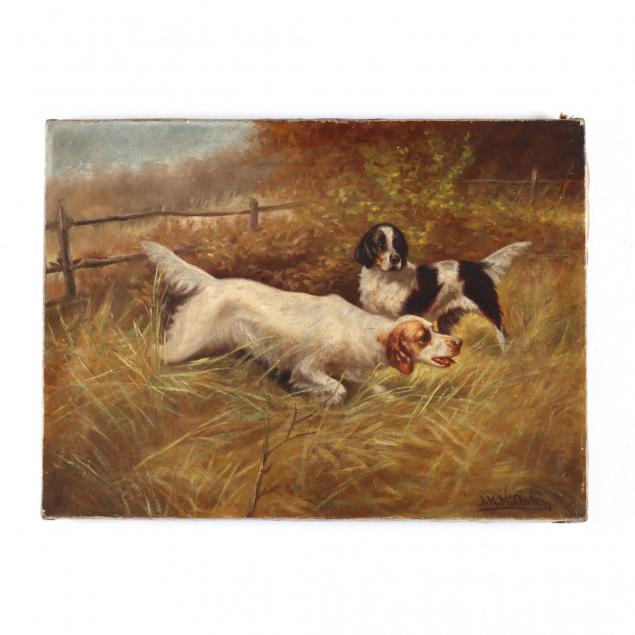 McAuley began as a carriage painter for for the Canton Street Railway Co. in Canton, OH in the 1870s and 1880s. By 1910 he moved his family to New York City where he began a successful career as a fine artist. His son, Charles Raymond McAuley, was a respected political cartoonist, illustrator, and author. 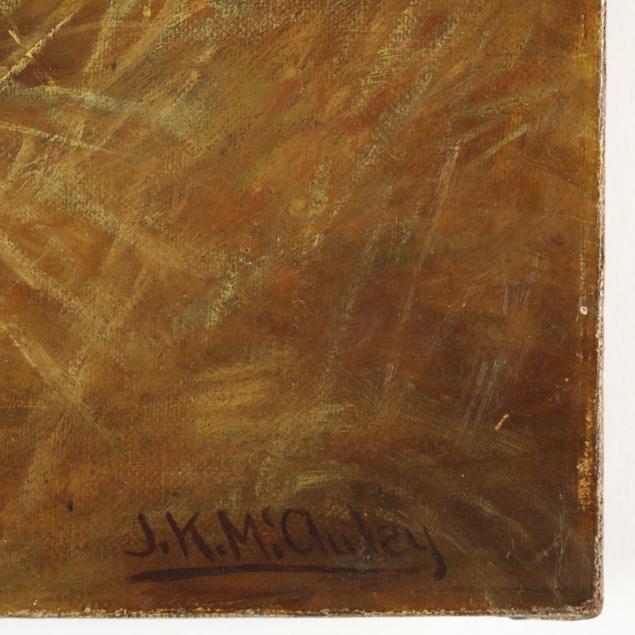 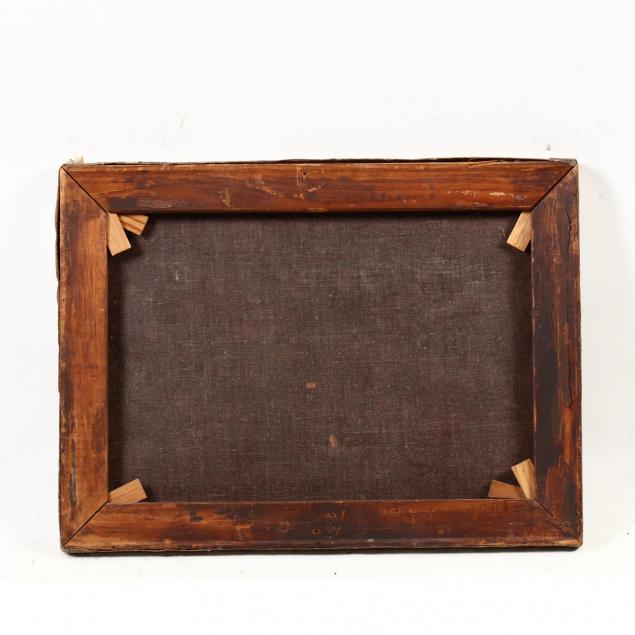