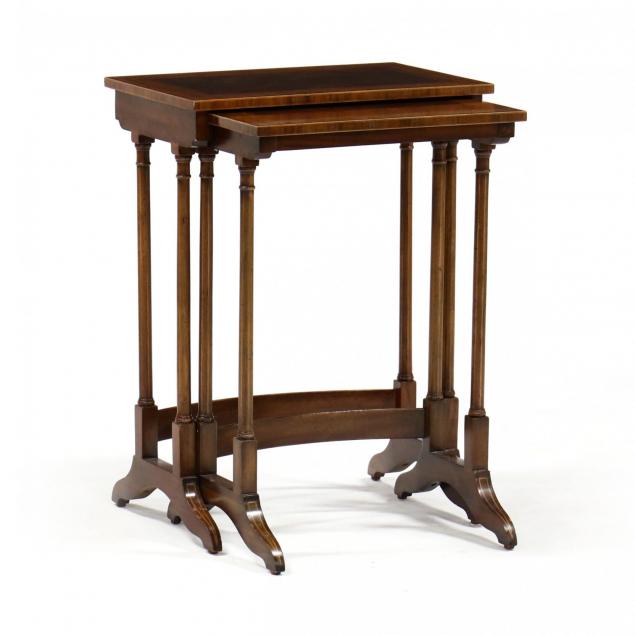 Some wear and scraping, especially at feet. 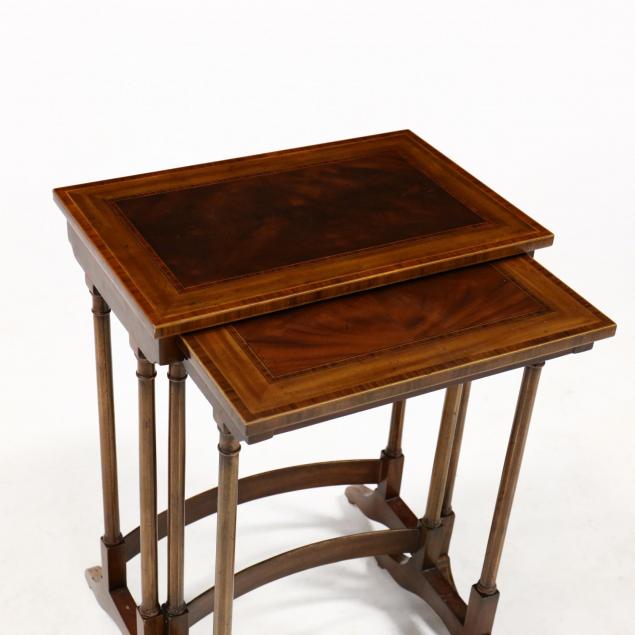 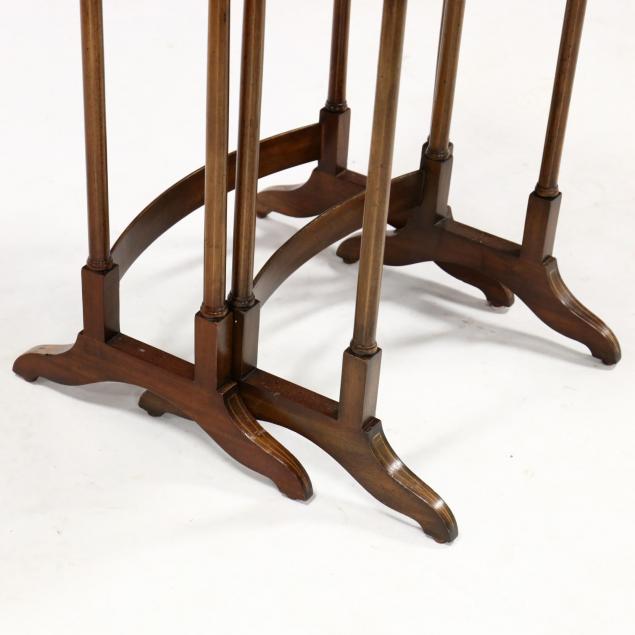