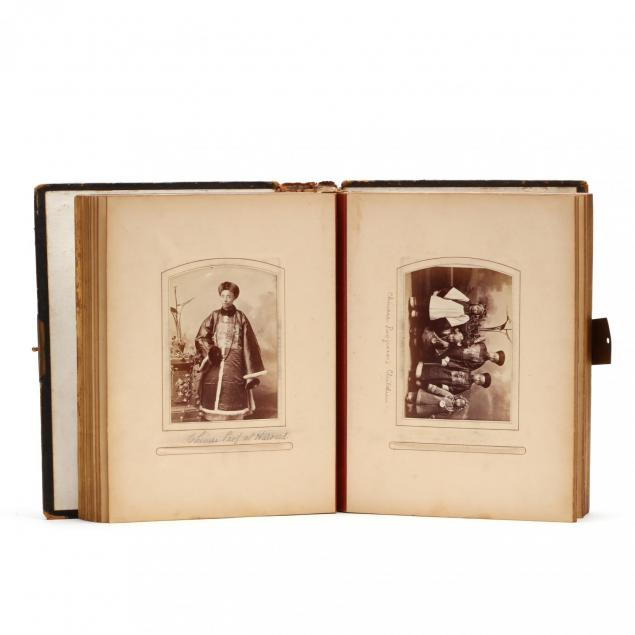 Overall age toning; the album's spine and front board are detached as one piece; the images are generally in very good condition. 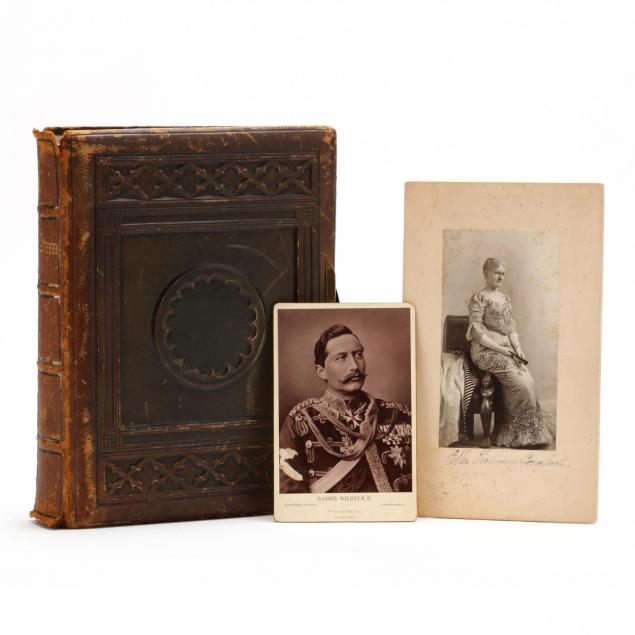 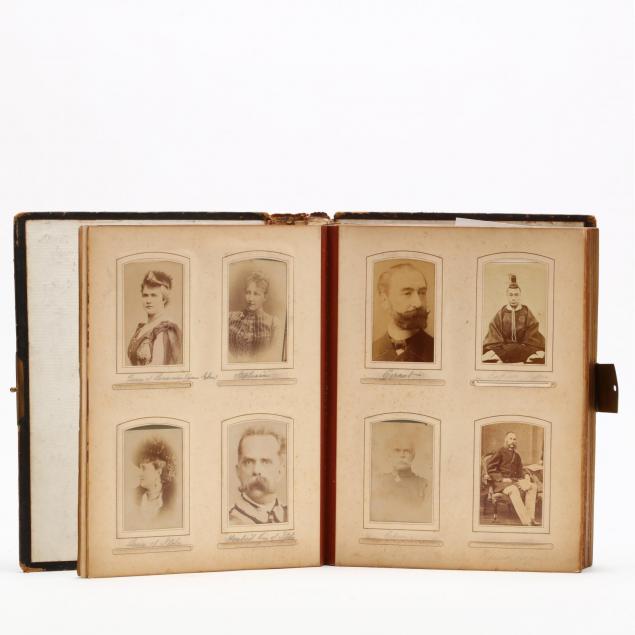 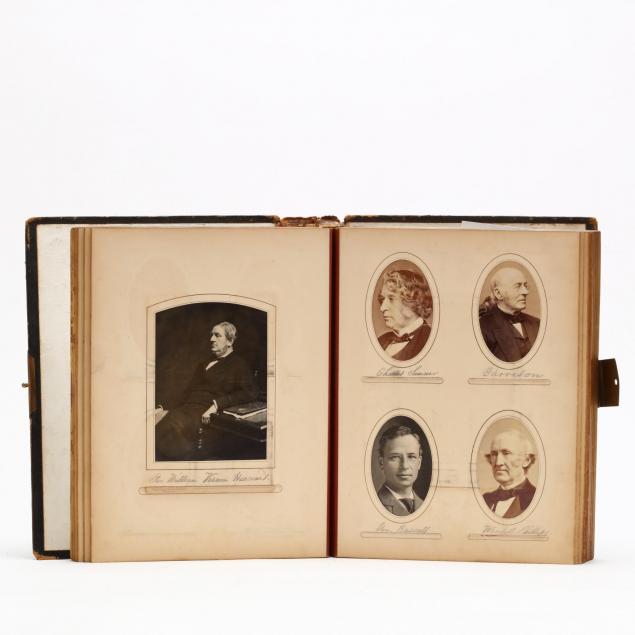