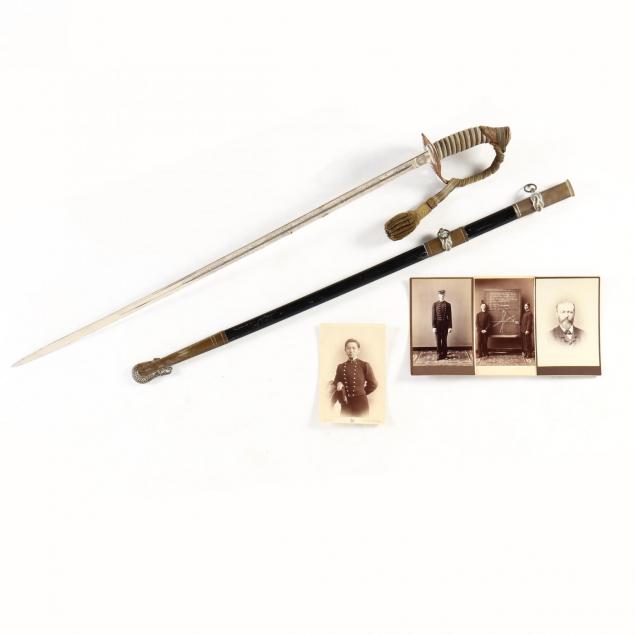 Though Joseph Janvier Woodward, M.D. (1833-1884) was a brilliant pioneer in the emerging field of photo-microscopy, he is best remembered for attending to the dying Abraham Lincoln. His son and namesake, J. J. Woodward II (1860-1906), was an 1881 graduate of the U. S. Naval Academy who would serve as a USN Constructor of ships, including the memorable U.S.S. Maine. This younger Woodward, in turn, sired a third J.J. Woodward who also pursued his own naval career, graduating from Annapolis in 1924. 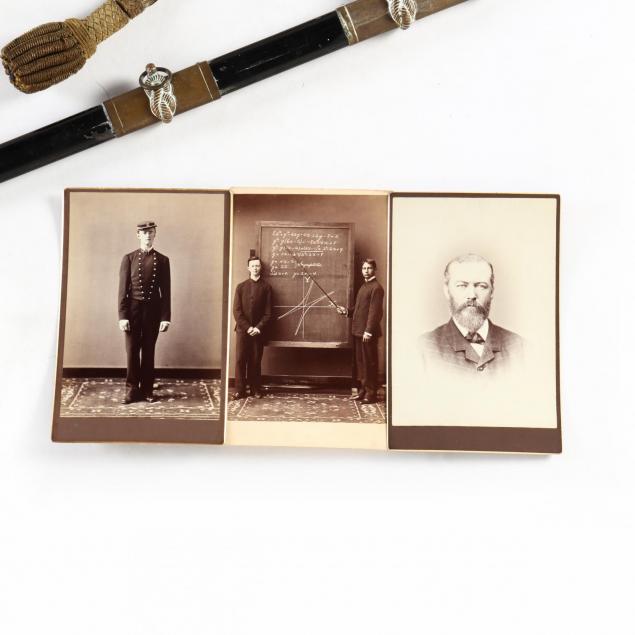 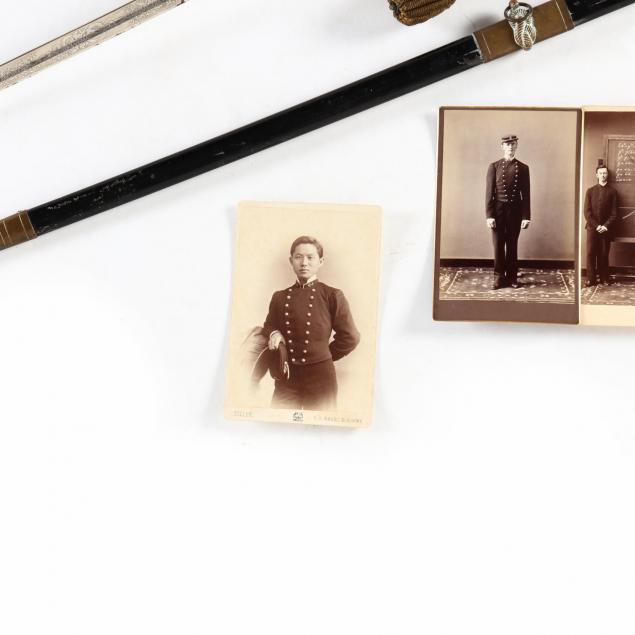 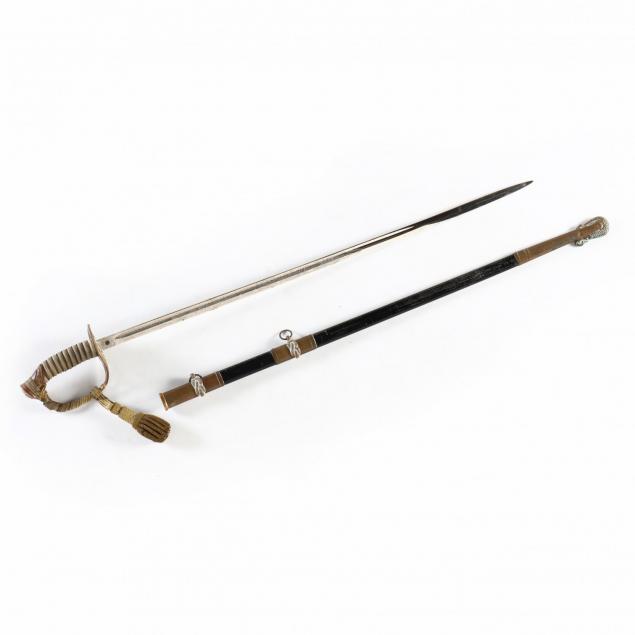 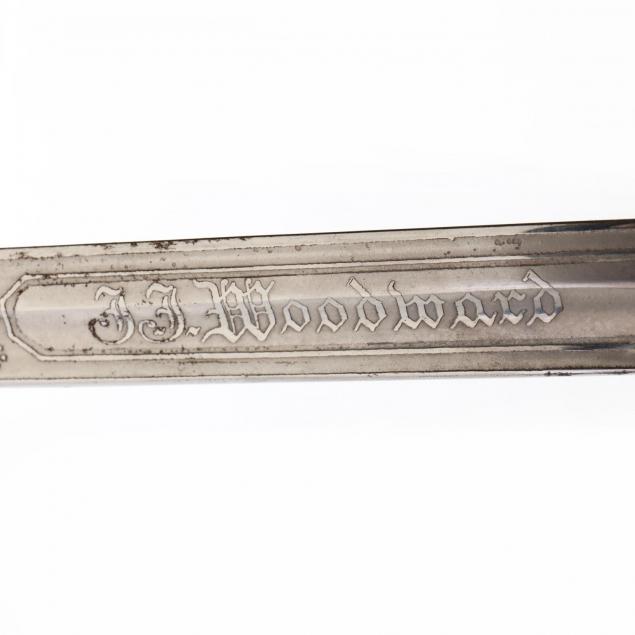 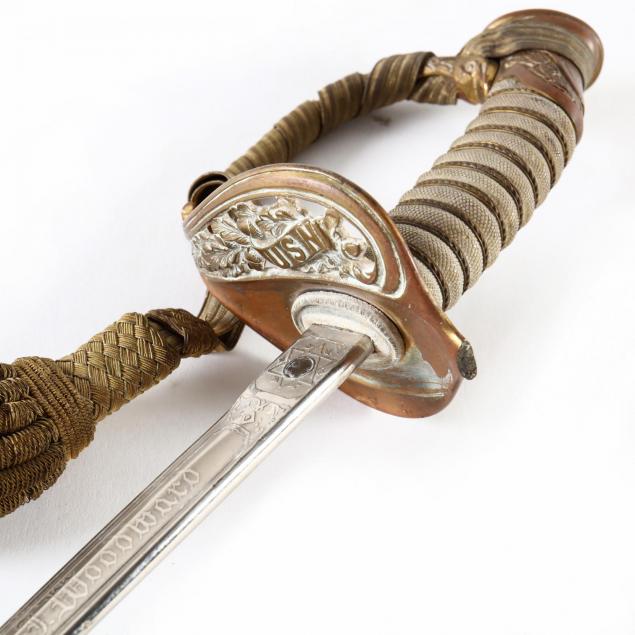 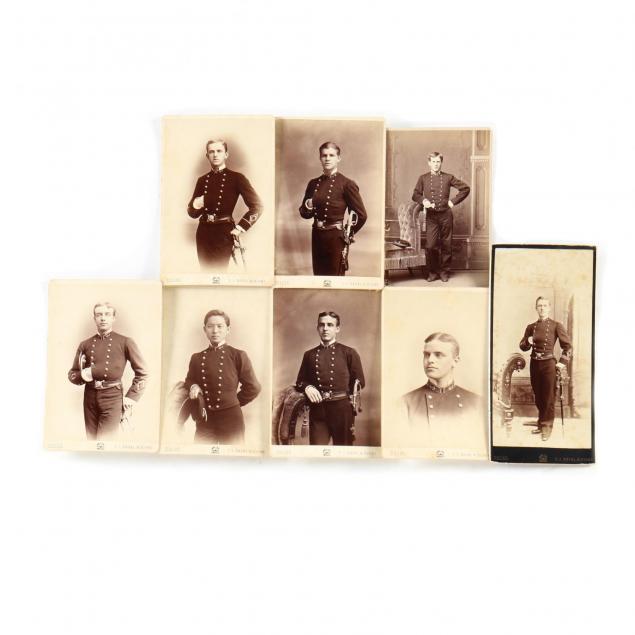 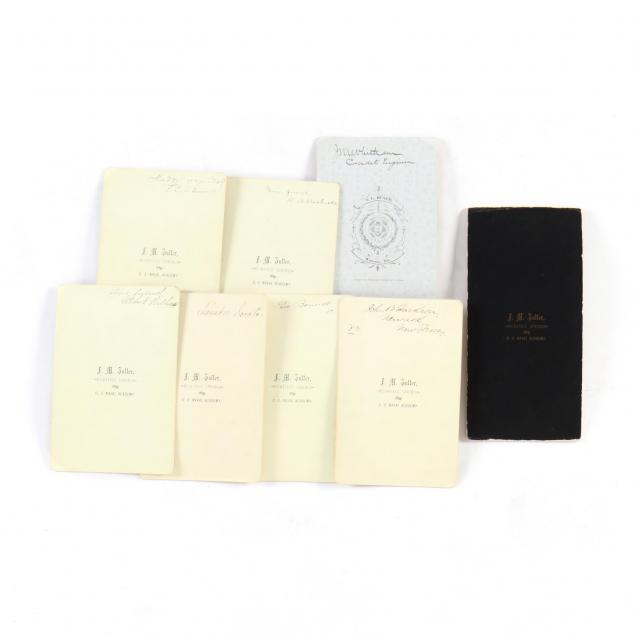 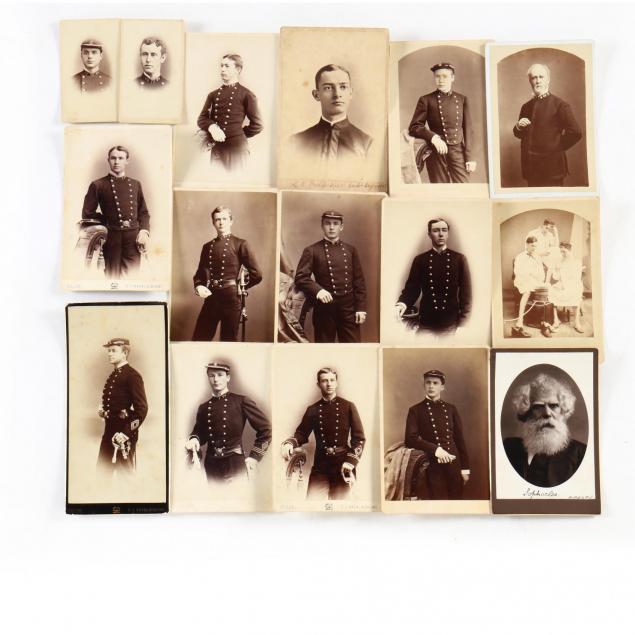 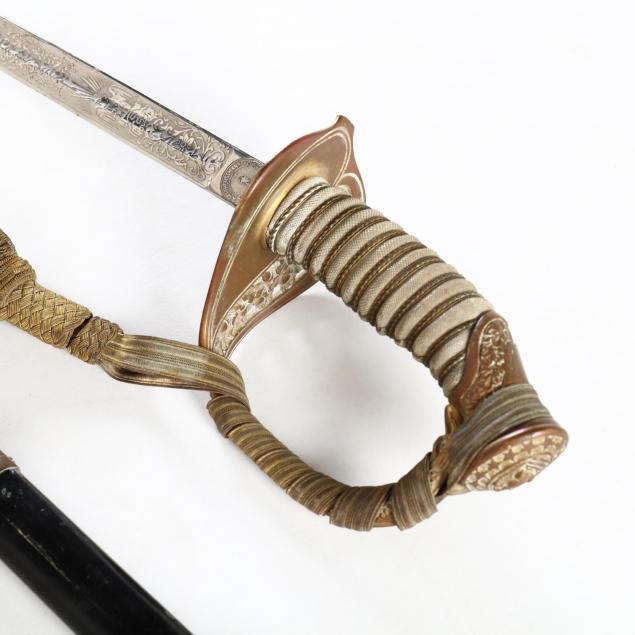 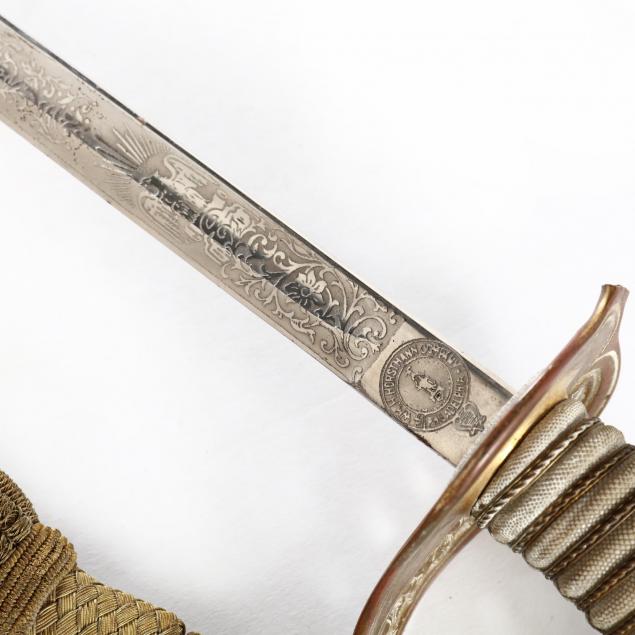 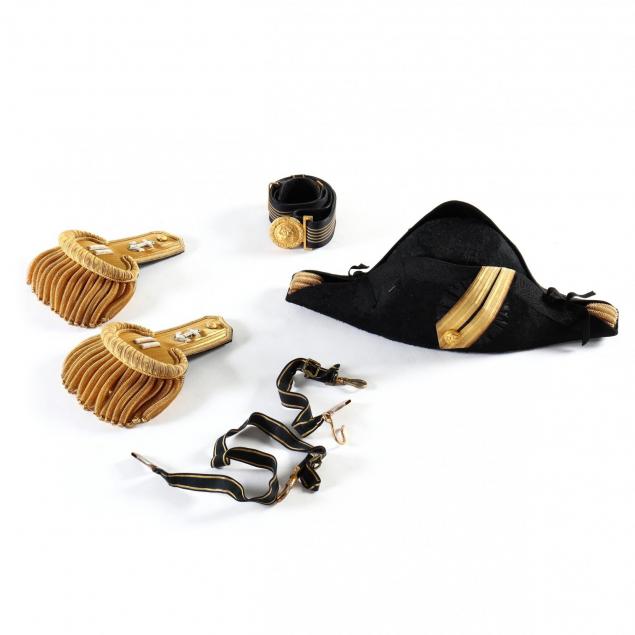 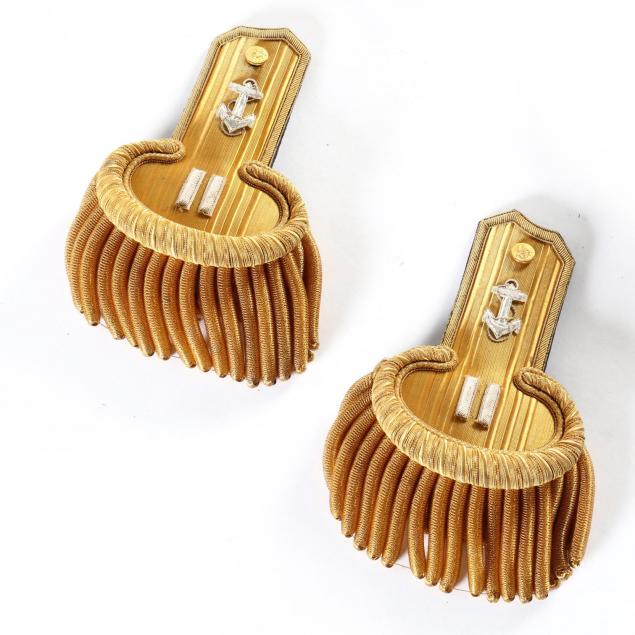 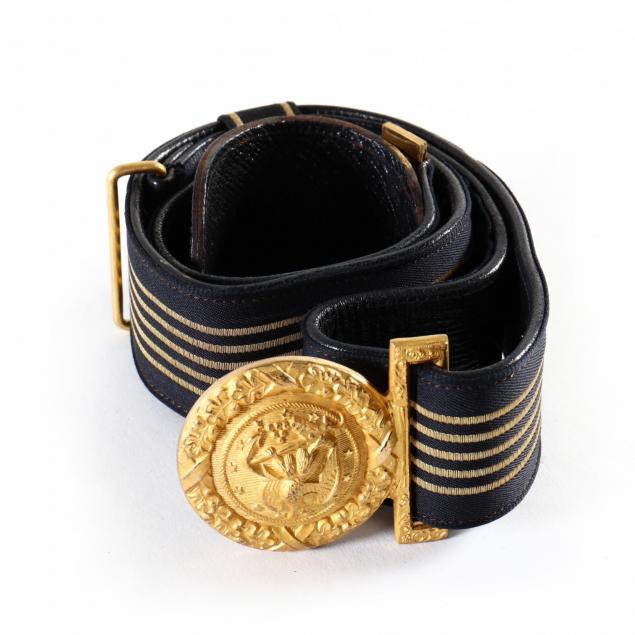 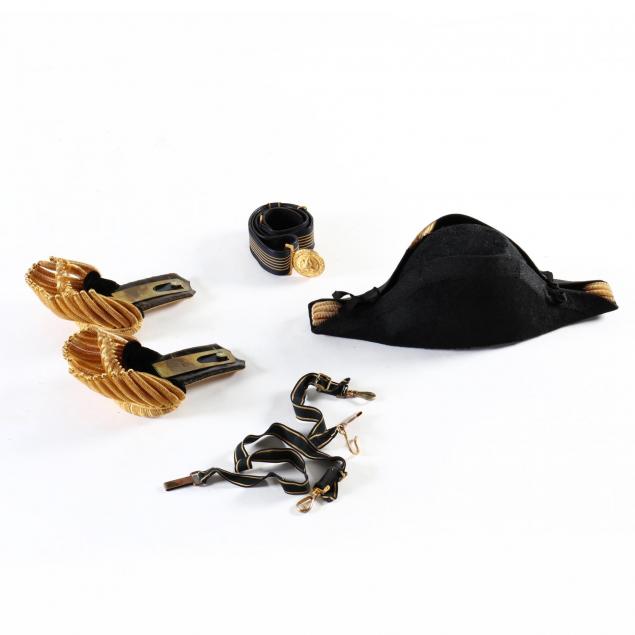 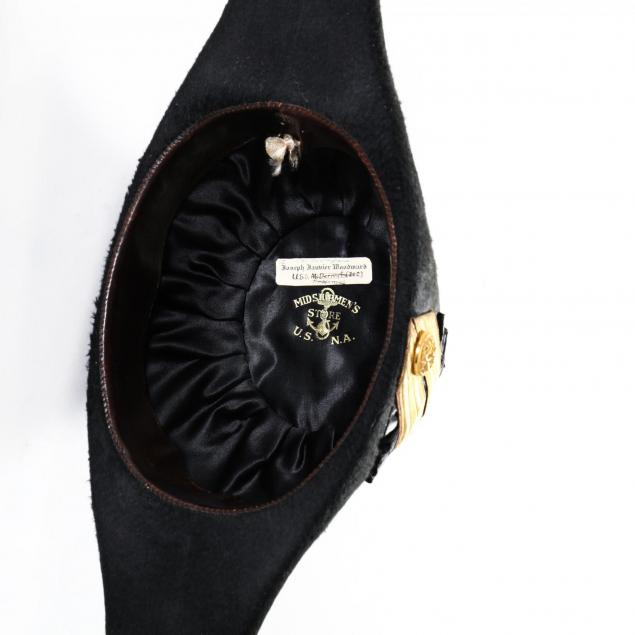 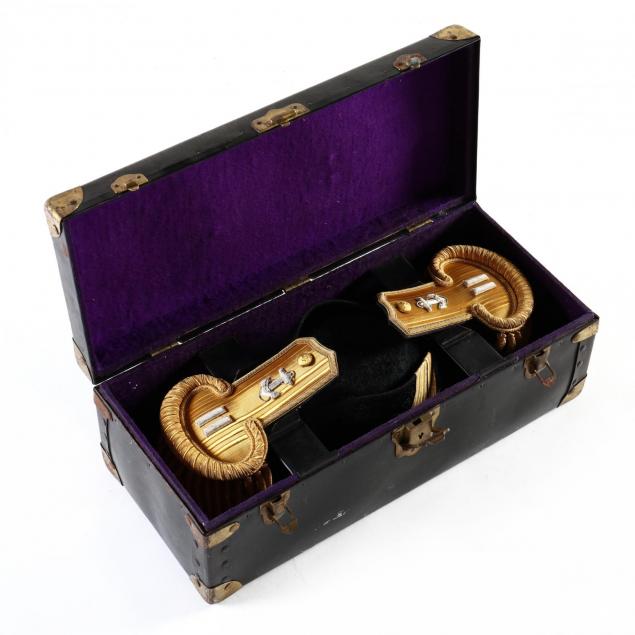 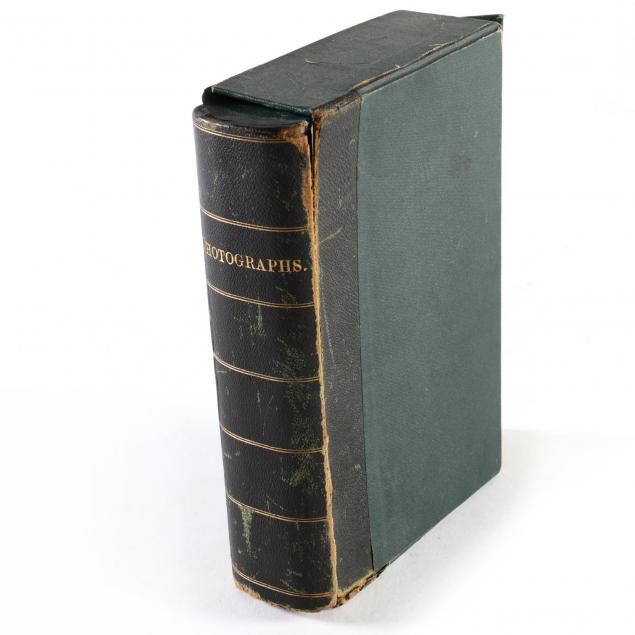 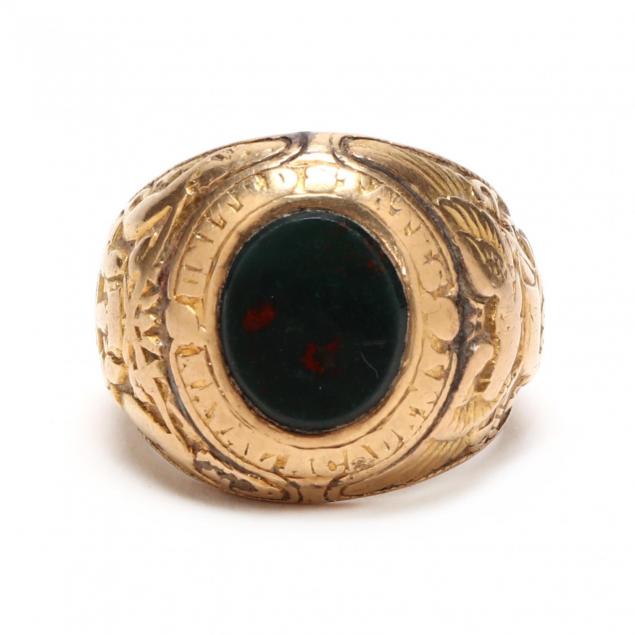 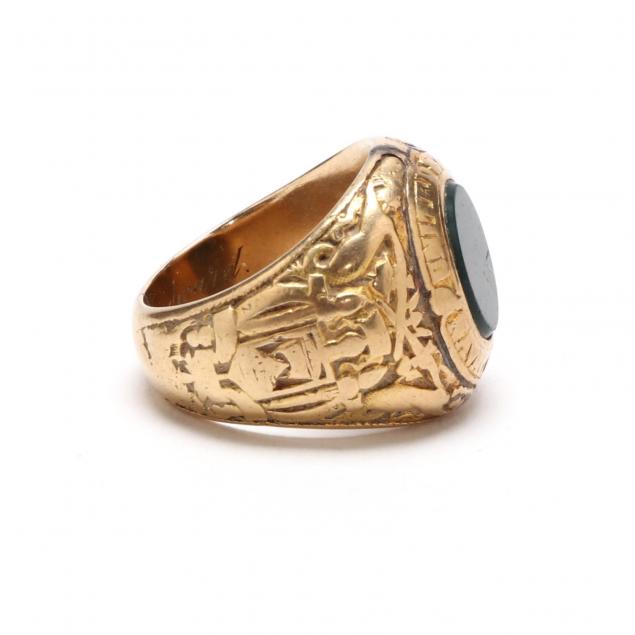 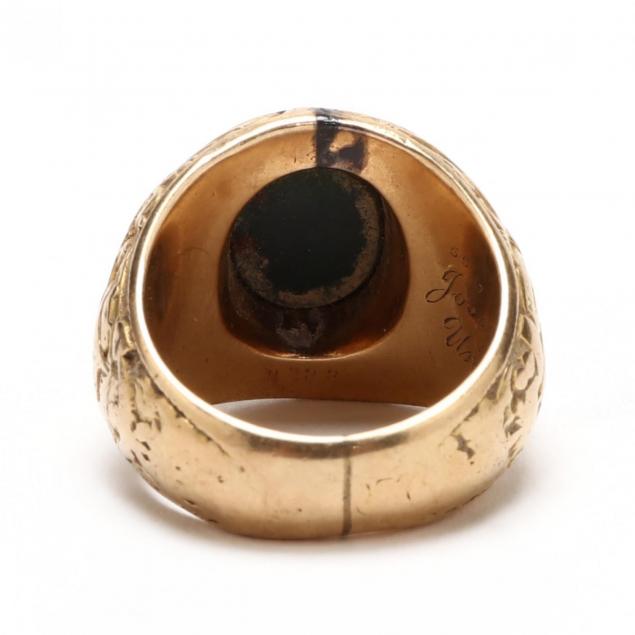 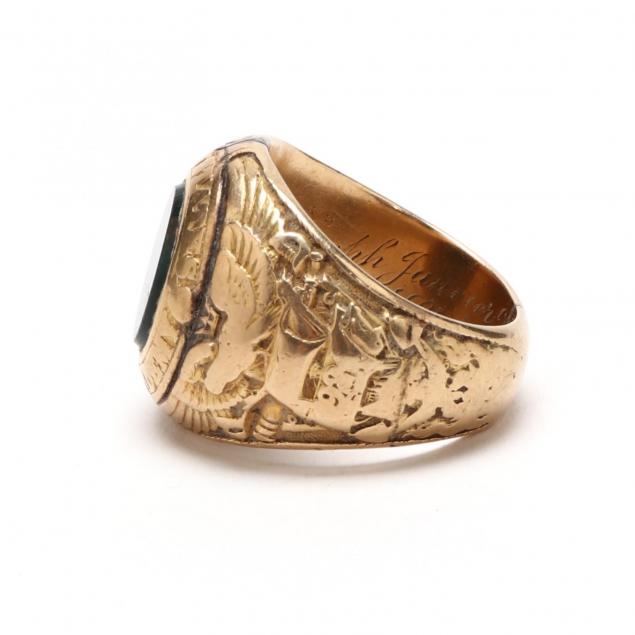 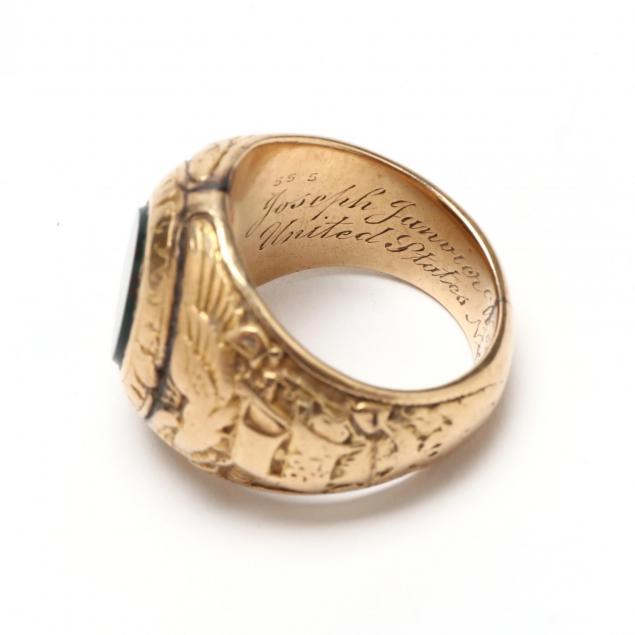 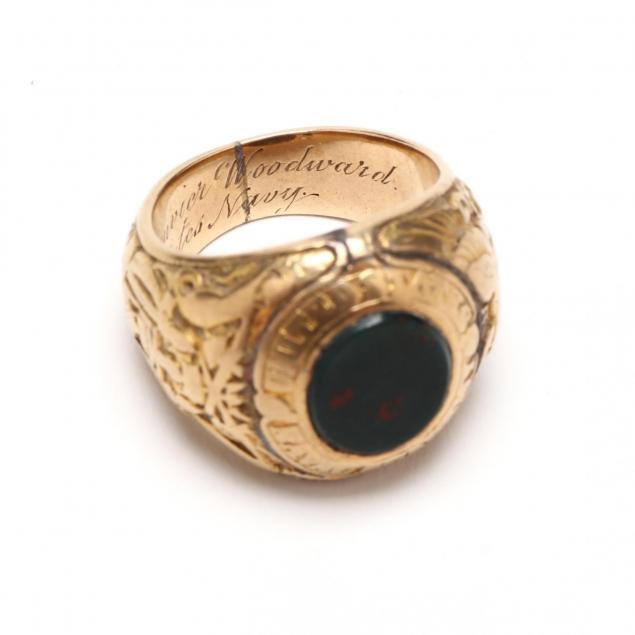