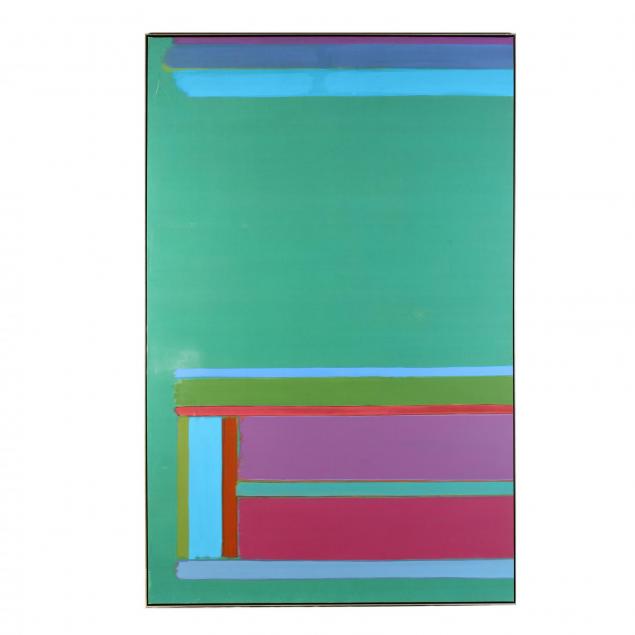 Originally from Illinois, George Bireline moved to North Carolina to pursue an MFA at UNC-Chapel Hill. In 1964 the highly respected André Emmerich Gallery in New York mounted a solo show of his paintings. The NY Times art critic, Stuart Preston, described Bireline's color field paintings in this show a "handsomely endowed alliance arranged between Albers and Rothko" with colors and lines that "vibrate like quivering blocks of jello" and "color itself is a generous feast." (The New York Times, "Variety Fair," March 29, 1964)

Bireline taught at North Carolina State University's School of Design from 1955 until his retirement in 1986, influencing multiple generations of arts from the state and beyond. His paintings are in multiple private and public collections including the NC Museum of Art, Raleigh; the Mint Museum, Charlotte, NC; Virginia Museum of Fine Arts, Richmond; The Johnson Collection, Spartanburg, SC; the Hirshhorn Museum, Washington, D.C.; and others.

Some abrading to surface; dent to canvas in lower right quadrant. 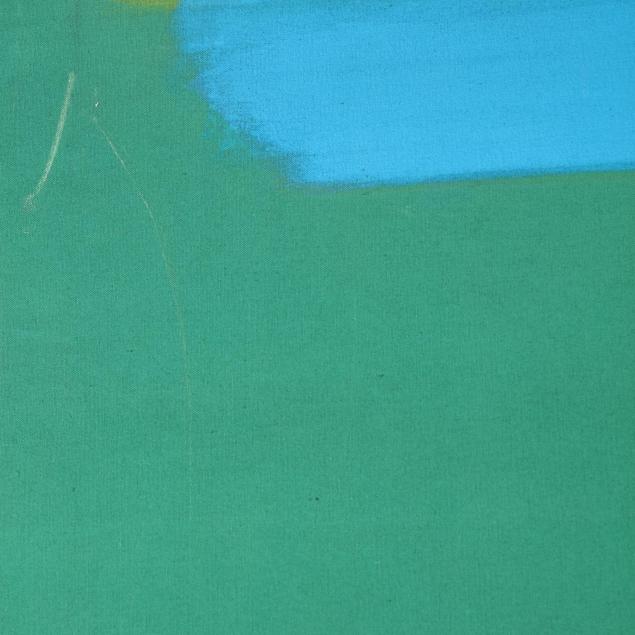 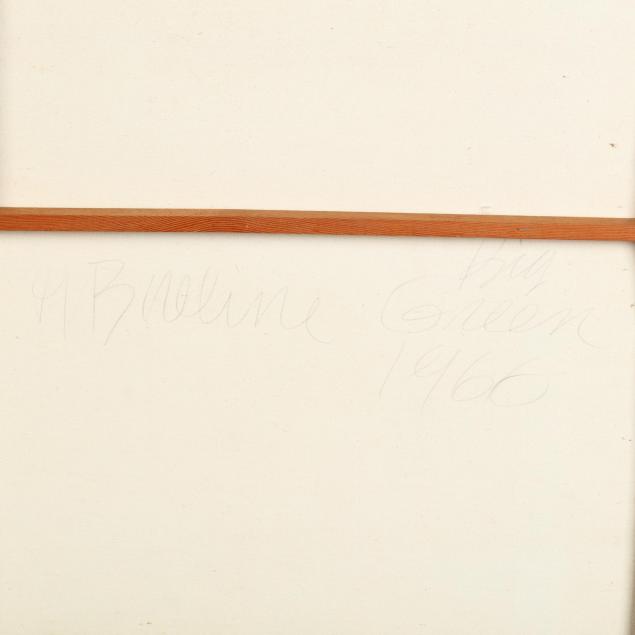 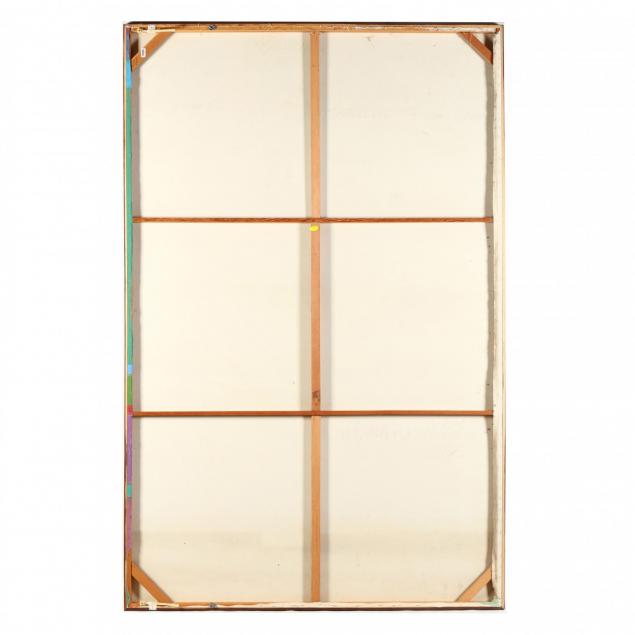