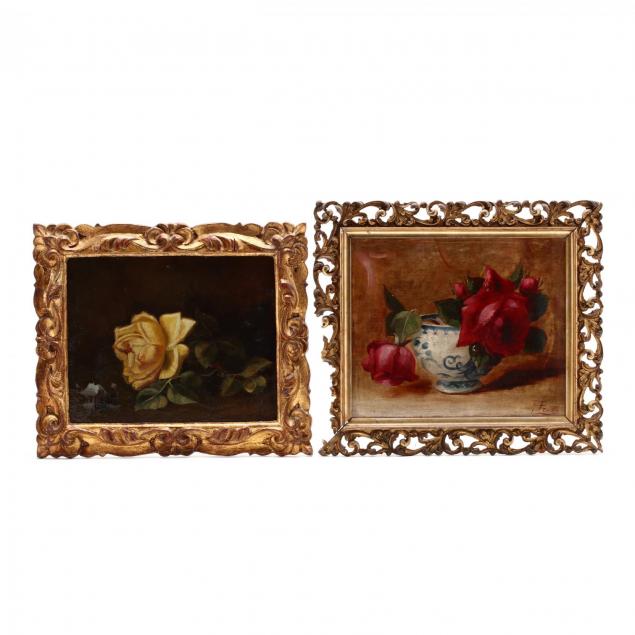 From the Collection of Mr. & Mrs. Robert Dionne of Winnabow, NC.

Some stretcher marks to the first; the second with lifting, flaking, and some craquelure; few spots of retouching. 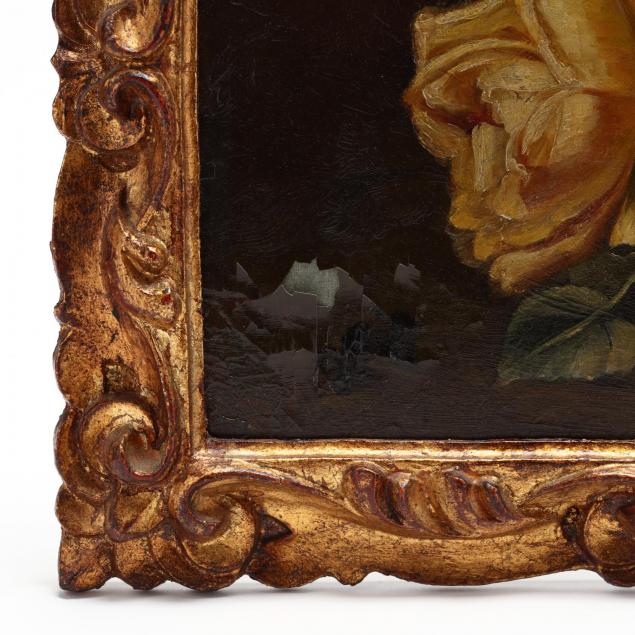 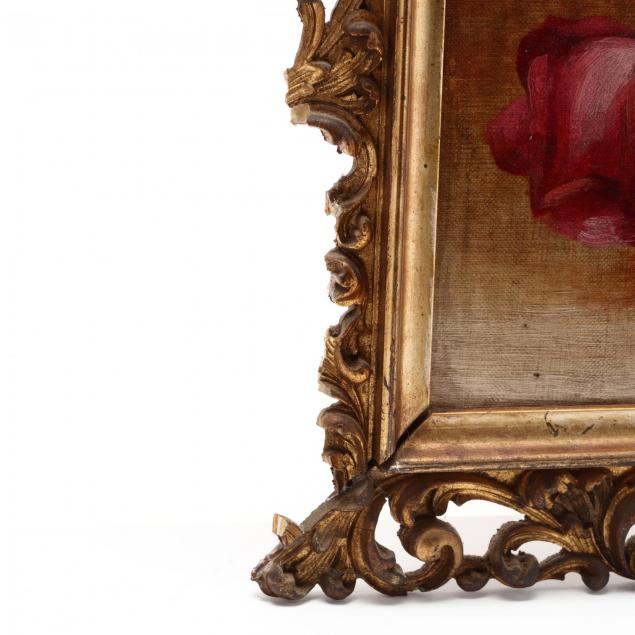 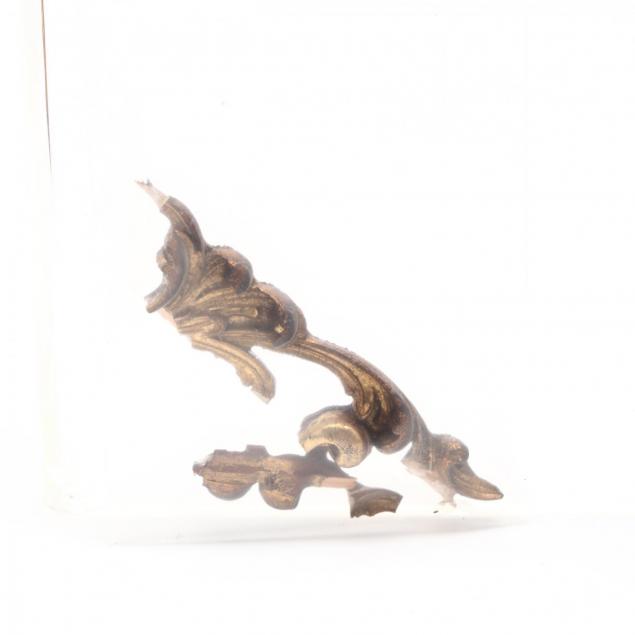 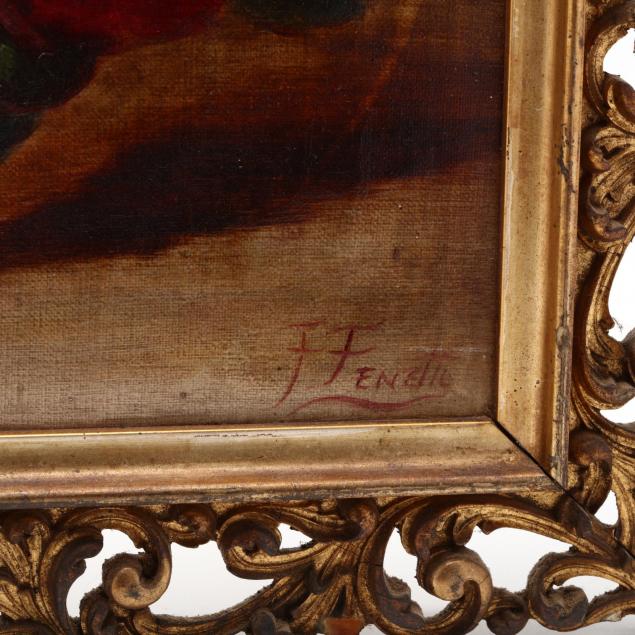 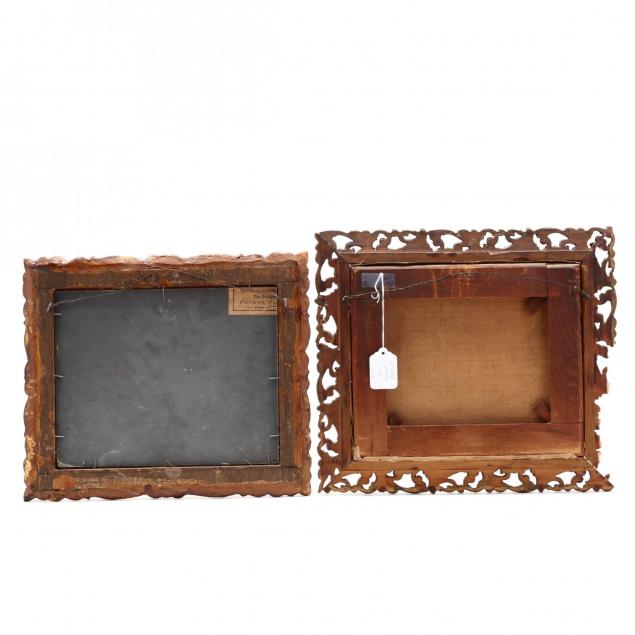