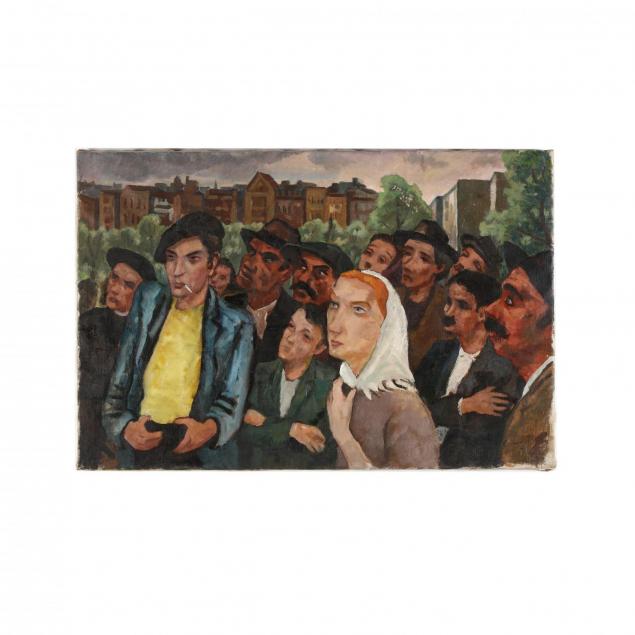 Originally from Sweden, Carl Nyquist immigrated to the United States. He eventually settled in Washington, D.C. and is buried in Arlington National Cemetery. He excelled at capturing scenes of everyday life in the nation's capital - bloated politicians trekking down the Capitol's steps, children playing along the sidewalk in Georgetown, women chatting on a front porch, and a diverse group of people waiting in the bus line. In 1941, Nyquist was commissioned as part of the New Deal to complete a mural, Picking Cotton, still installed at the post office in Bolivar, Tennessee. 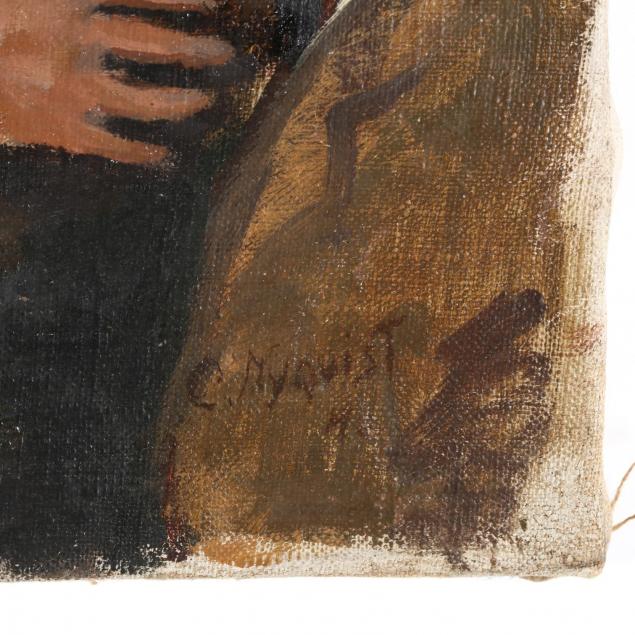 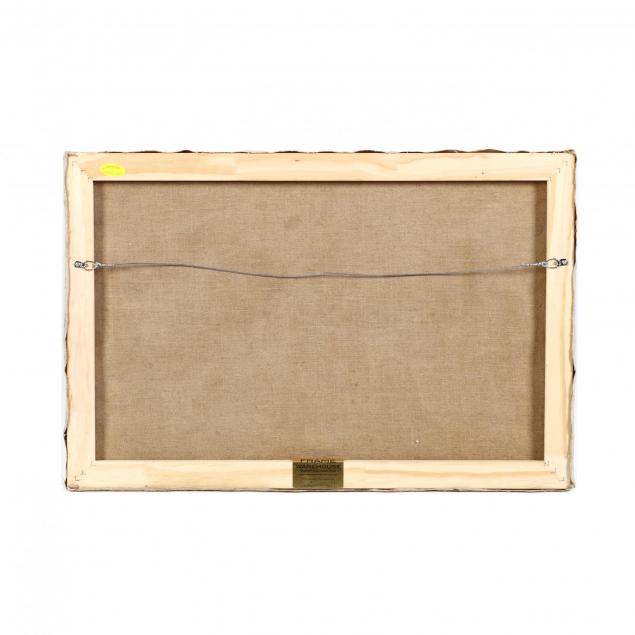