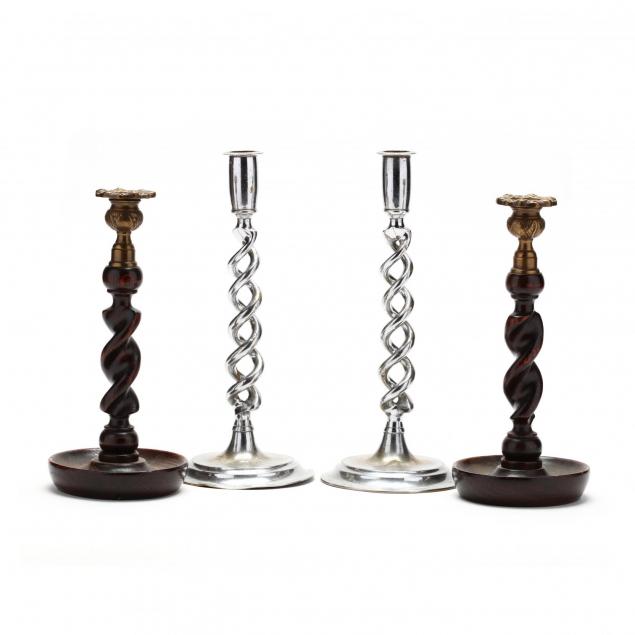 Collection of Leamond Dean, of Durham and New York City. Leamond is a noted professional dancer and designer, who made clothes for ambassador Jeane Kirkpatrick, president Lyndon Johnson's daughter and others.

Helen Galland is quoted as saying: ''Bonwit Teller is going to have for the very first time its own in-house designer, who will be exclusively for us in New York, Chicago, Bal Harbour and Philadelphia. His name is Leamond Dean, and he does exceptional knits.'' Mr. Dean's knitted suits and dresses will be in the store this week, range in price from $400 to $700 and are simple, tasteful and, frankly, inspired by Chanel. He is from North Carolina and used to perform on Broadway. -John Duka, "Notes on Fashion", New York Times, Sept. 8, 1981 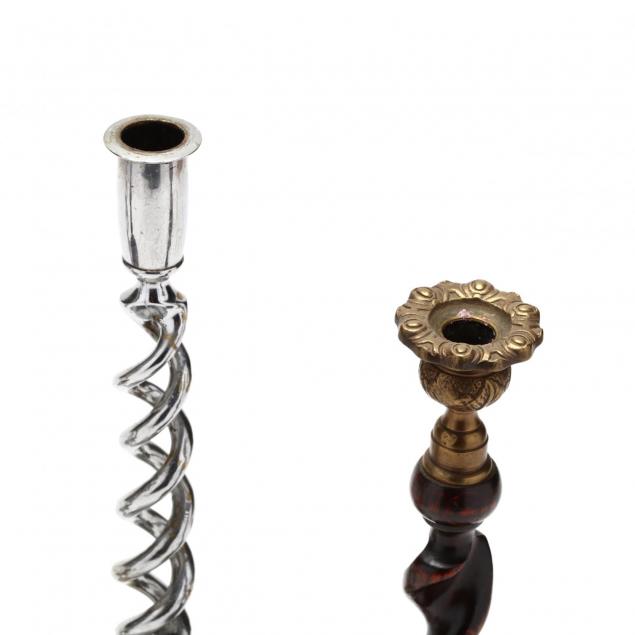 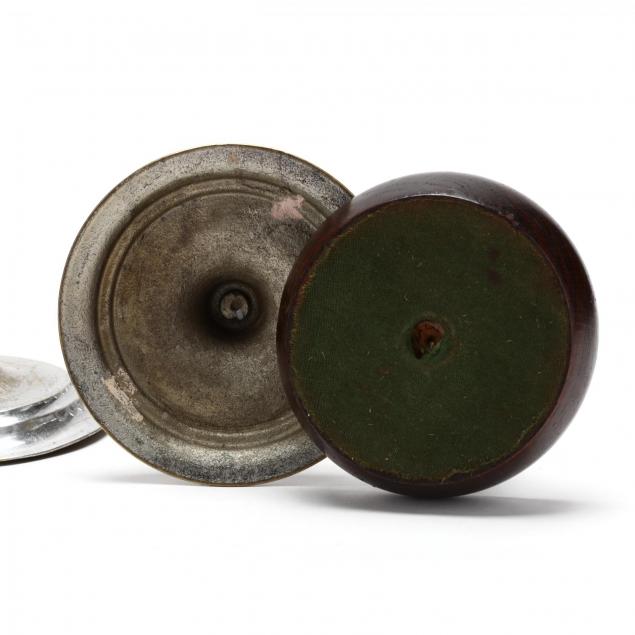