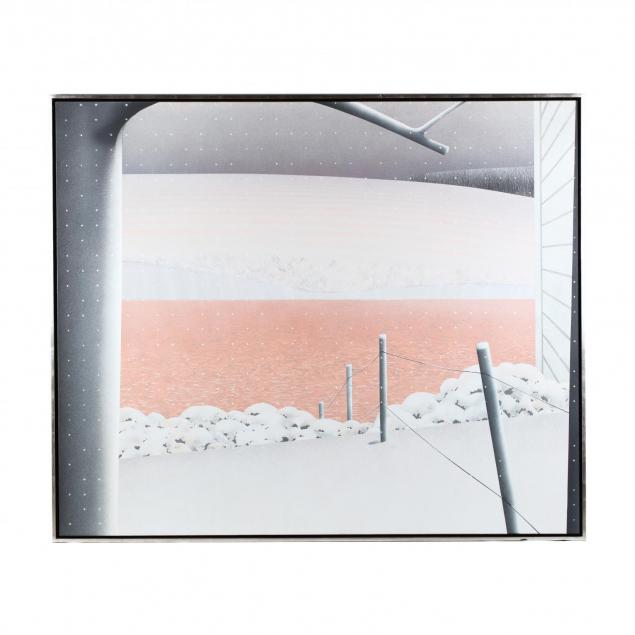 Gatewood traveled extensively throughout her lifetime, but was always drawn back to her Caswell County roots. This painting is characteristic of her instantly recognizable later work, with a tight linear abstracted quality evoking a strong emotional state in the viewer. 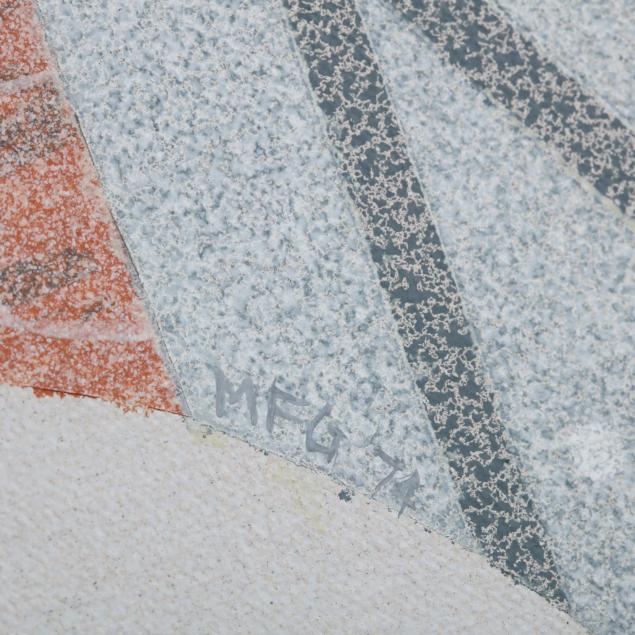 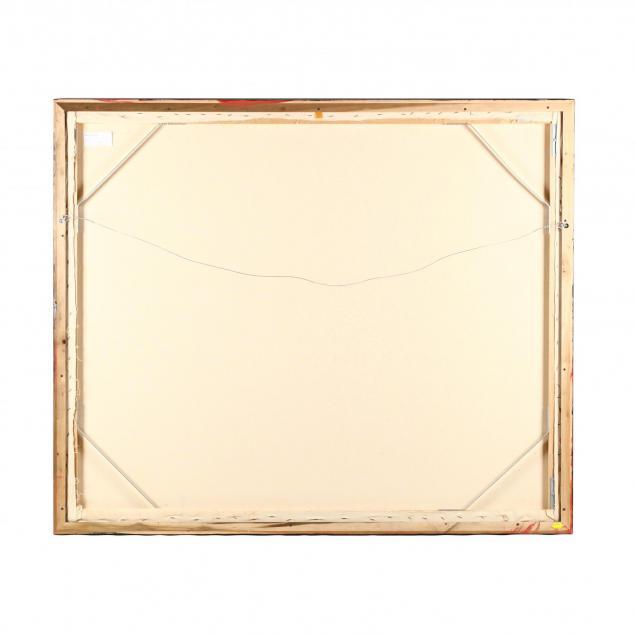