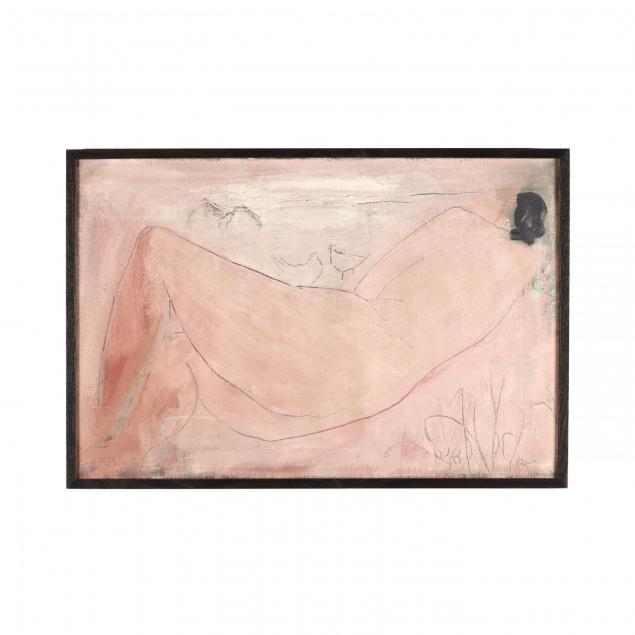 Born in West Newton, MA, Putnam studied at various art schools, including the Boston Museum School. He met Milton Avery while working at Travelers Insurance Company in Hartford, CT. By 1925 both men had moved to New York City to pursue their artistic careers. Putnam's work was included in two important group exhibitions, the "Societe Anonyme International Exhibition" at the Brooklyn Museum in 1926 and "Fantastic Art, Dada, Surrealism" mounted at the Museum of Modern Art in 1935/1936. Putnam continued to show his work throughout his lifetime. An unpublished manuscript by Putnam entitled "Three Heroes I Have Known" including comments about Mark Rothko, Milton Avery, and Abe Birnbaum is housed the Archives of American Art at the Smithsonian.

The present painting owes much to Avery's influence and includes the seabirds Putnam fondly remembered from his youth in Cape Ann. This painting is likely the work mentioned in the artist's New York Times obituary as "a candy pink, pinheaded nude in landscape" that was included in a 1945 one man exhibition mounted at the Bignou Gallery in New York, NY. 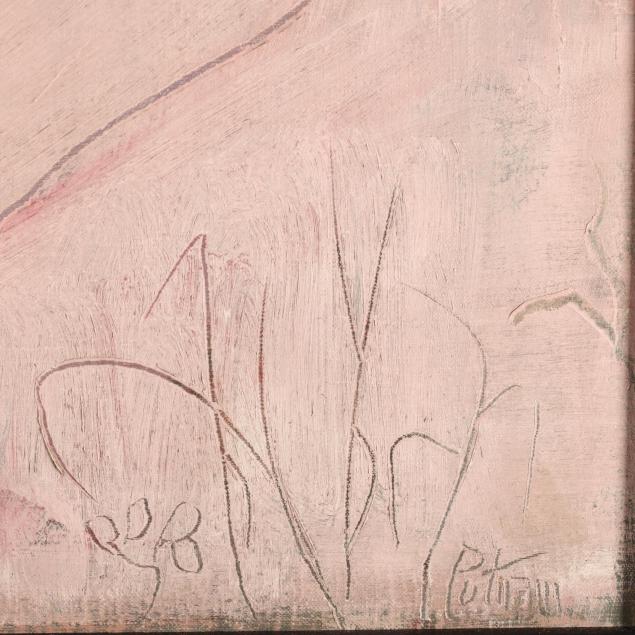 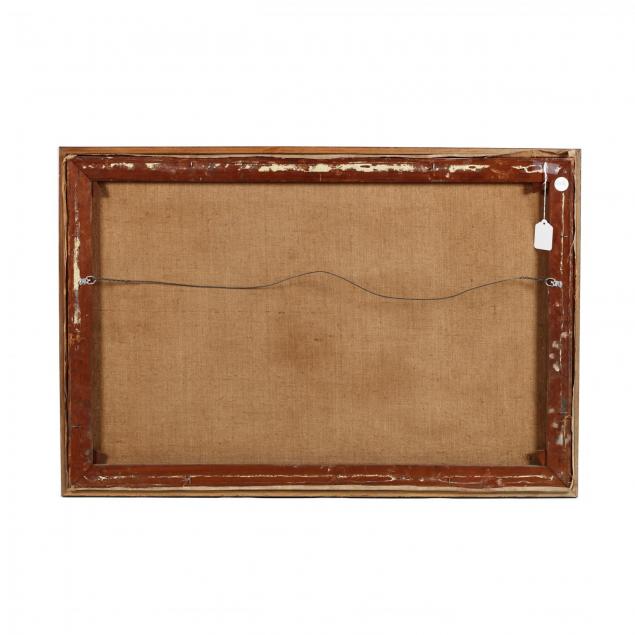