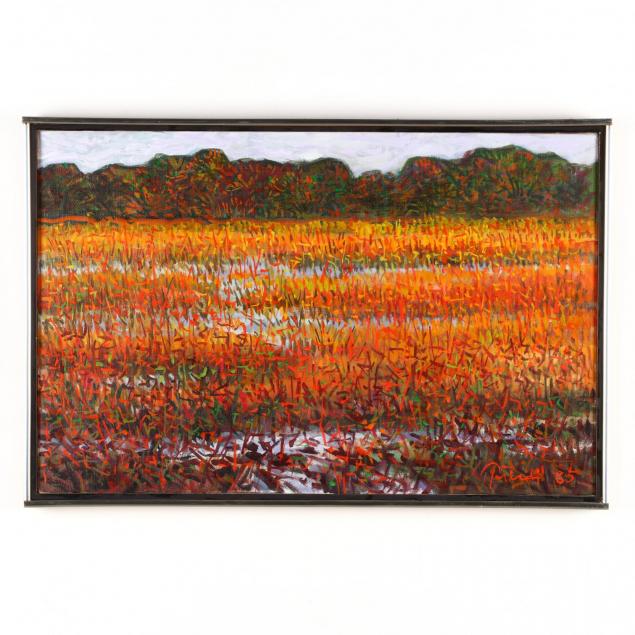 Born in Budapest, Peterdi won a Prix de Rome to study painting at age 15. The following year he studied engraving in Paris with the American-born printmaker William Stanley Hayter. He immigrated to the United States in 1939, but returned to Europe while serving in the Army during WWII. After the war he settled in New York, continuing his studies with Hayter and then teaching at the Brooklyn Museum School of Art, Hunter College, and at the Yale School of Art.

Highly regarded for his prints and paintings, which maintained a tie to the natural world during the height of Abstract Expressionism, Peterdi's work is found in numerous public and private collections including the Fine Arts Museum of San Francisco, the Cleveland Museum of Art, the National Gallery of Art, the Smithsonian American Art Museum, and the Metropolitan Museum of Art. 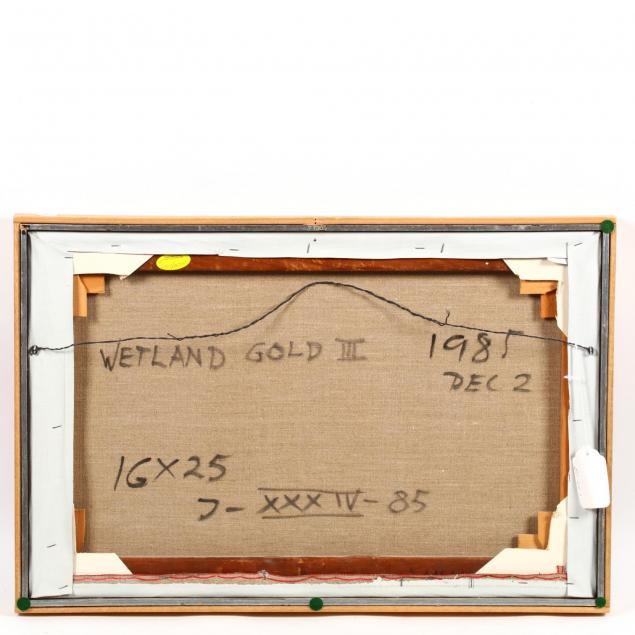