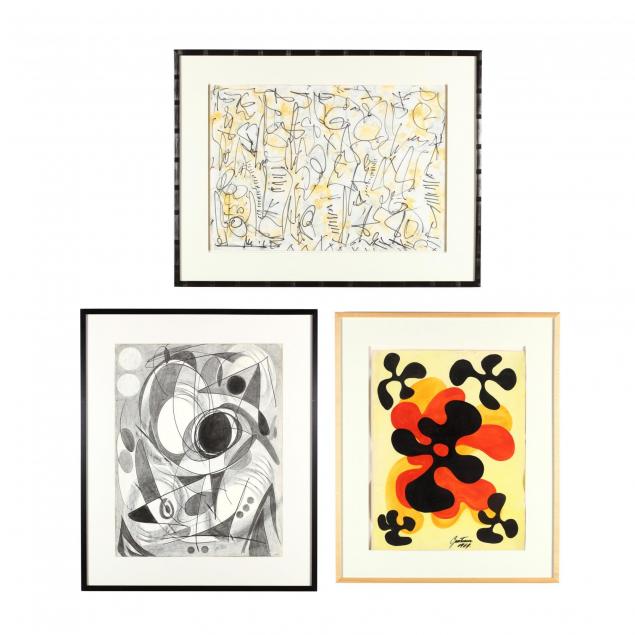 Born in Silesia, now Poland, Guntram Gersch immigrated to the United States in 1956. He studied at the Art Institute of Chicago and was working as a professional artist by the 1970s. He exhibited throughout the world, maintaining a home and studio in Tryon, NC. 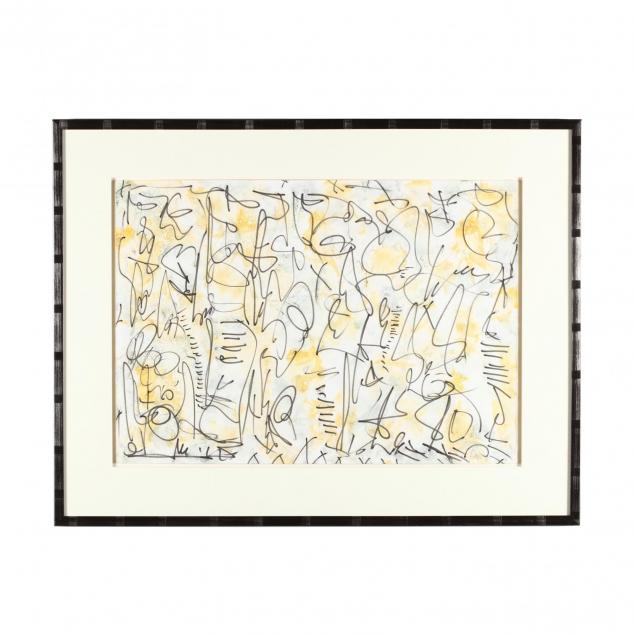 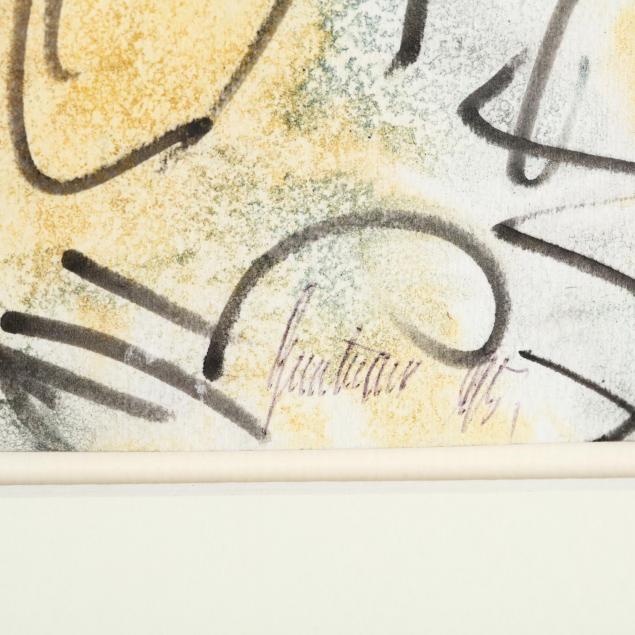 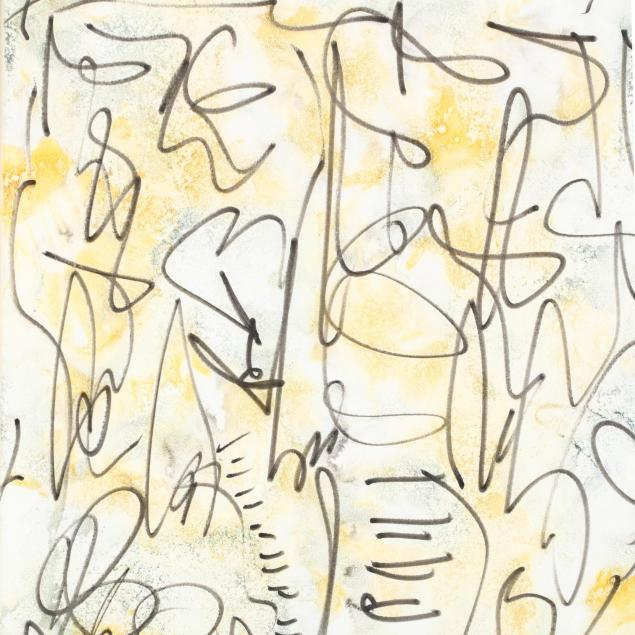 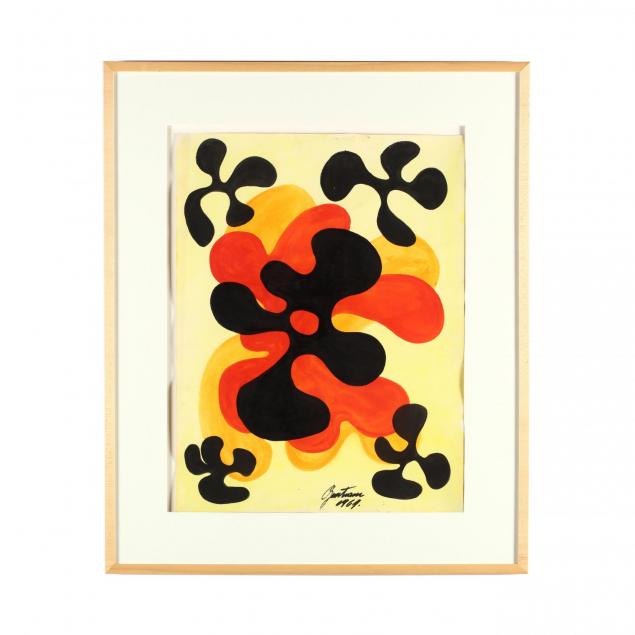 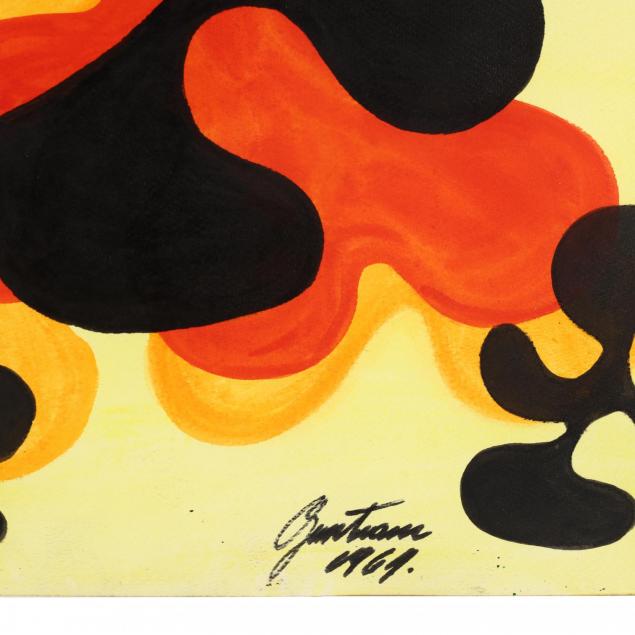 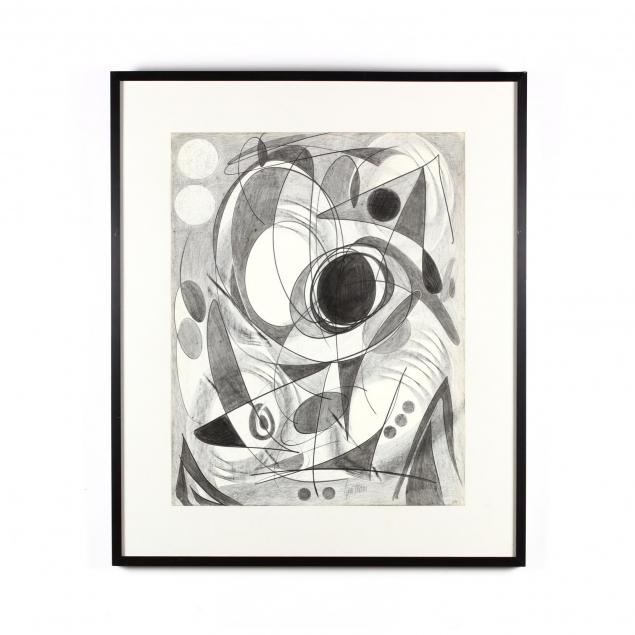 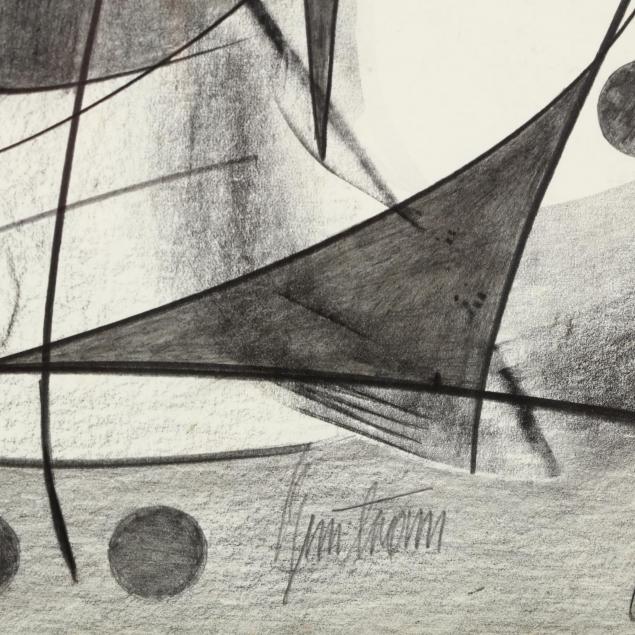 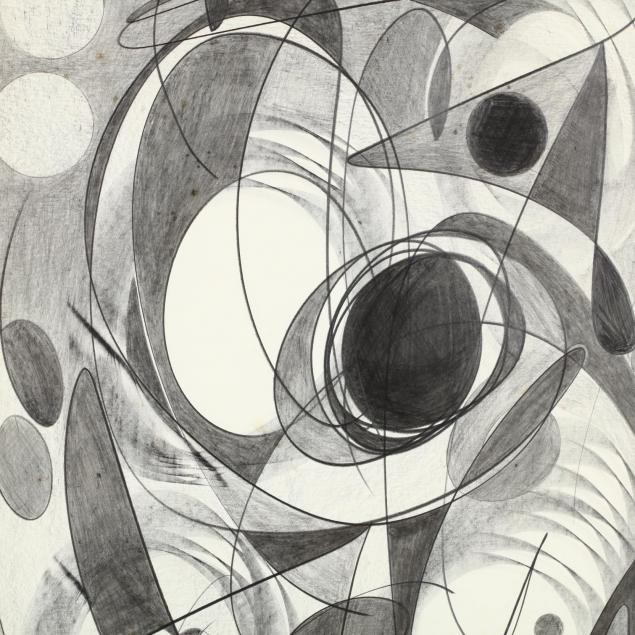