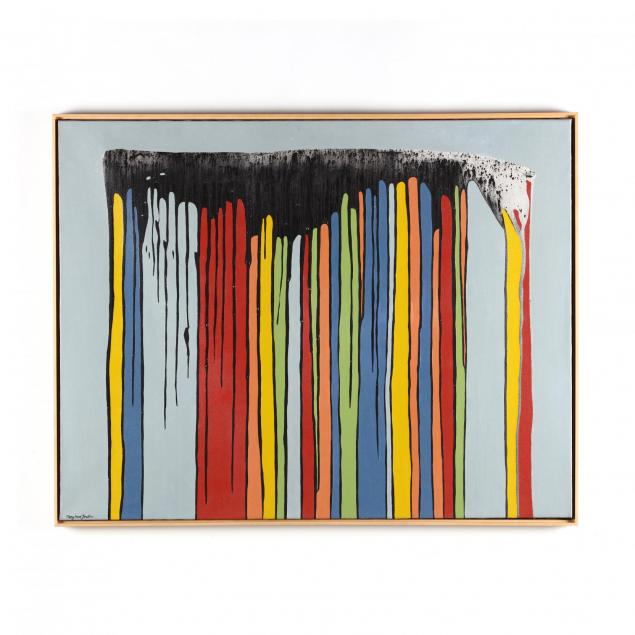 Mary Anne Keel Jenkins was born in Stokes, NC, in 1929. She moved with her family to Greenville in 1932. After a year at ECU (1948-1949) she left to study at the Ferree School of Art (closed in 1954) in Raleigh where she earned the Diploma in Fine Art in 1953. After graduation she found employment at the Raleigh Times as display advertising account executive. After her marriage in 1954, she was determined to develop a career as an artist. She succeeded and exhibited in numerous shows throughout her prolific five decade career. The Greenville Museum of Art showcased a retrospective of her work in 1999-2000. 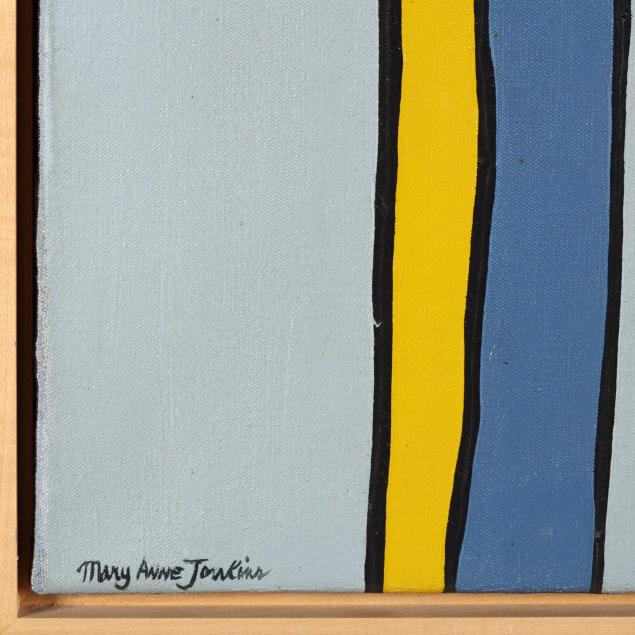 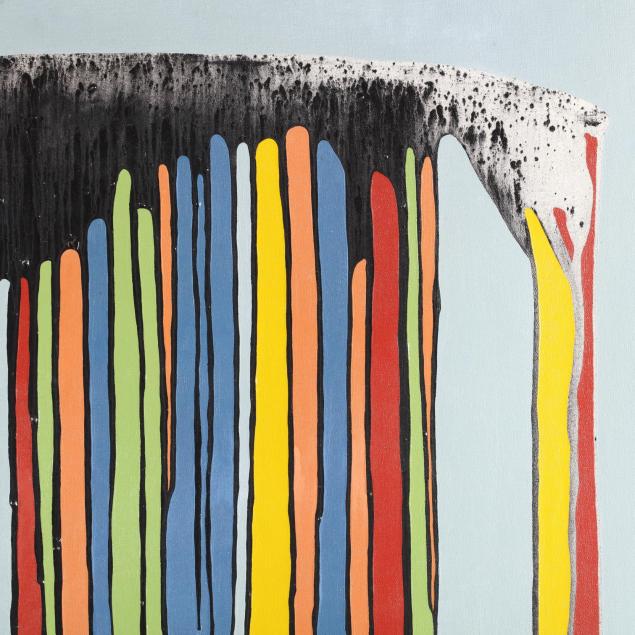 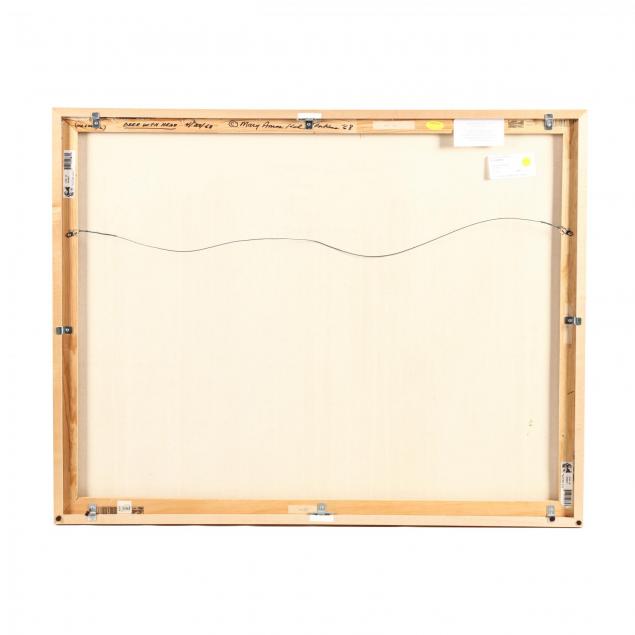 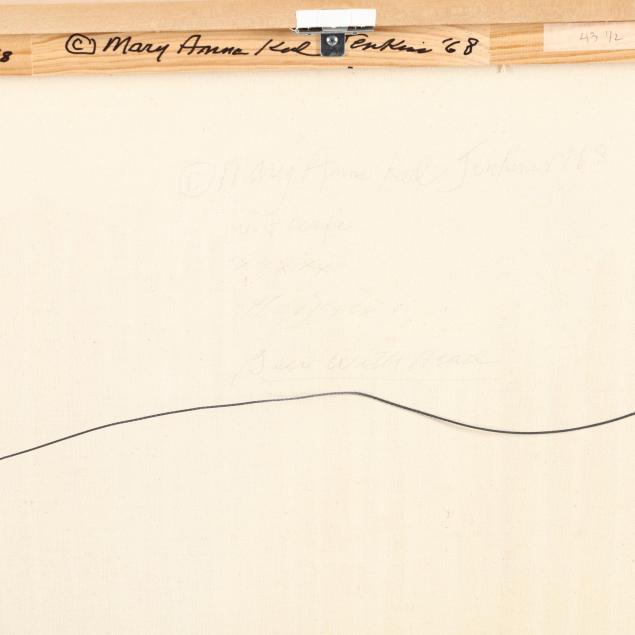