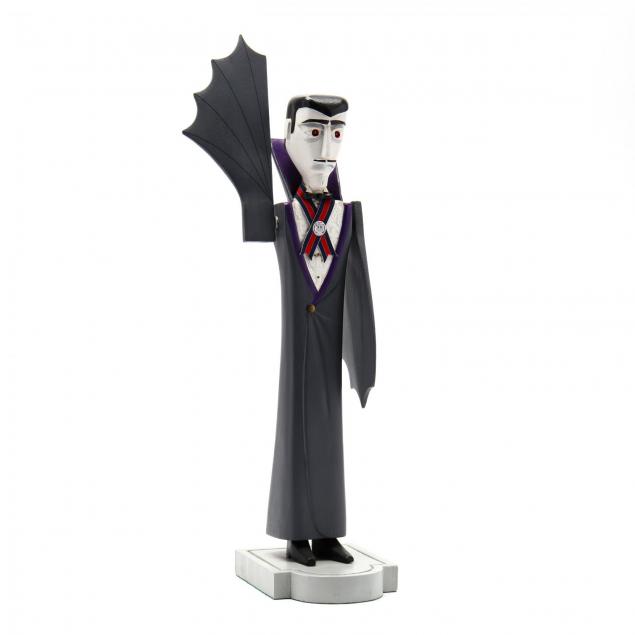 From the Estate of the late Nicholas and Jeanne Arena, Chapel Hill, NC
Nicholas and Jeanne Arena met while studying at the Museum College of Art in Philadelphia. After successful careers in Philadelphia and Manhattan, they founded their own design firm, Nicholas Arena Associates, in Greenwich, CT. Avid collectors, their aesthetic was primarily mid-century modern, with a knack for mixing in the antique.

The Arenas began collecting wood carvings on their honeymoon in Italy and Sicily in 1958. Then, in retirement, Nicholas began carving for himself. He carved more than 30 figures; one was of Uncle Sam protesting "U.S. flag burning" during Desert Storm in 1991. He sent this carving to the president of the United States and received a phone call and official letter of thanks from the White House. Another of Arena's carvings is at the Smithsonian Institution. He exhibited his work at the Jay Johnson Gallery on Madison Avenue in New York and the Hunt's Gallery in Greenwich, Conn. 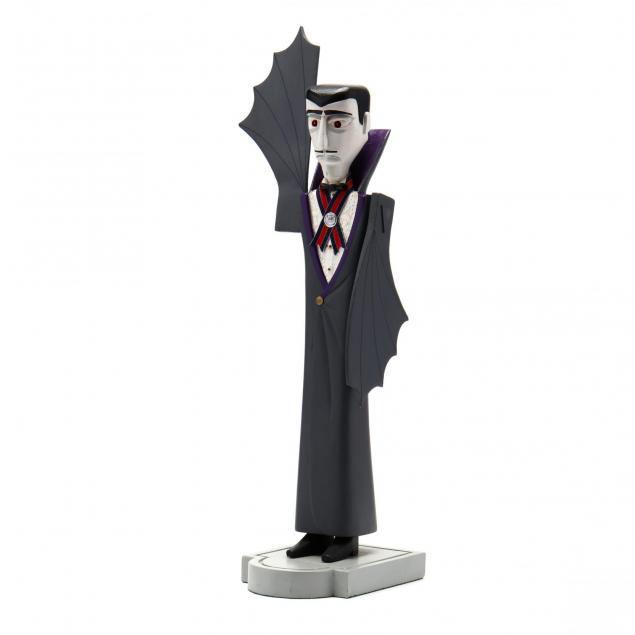 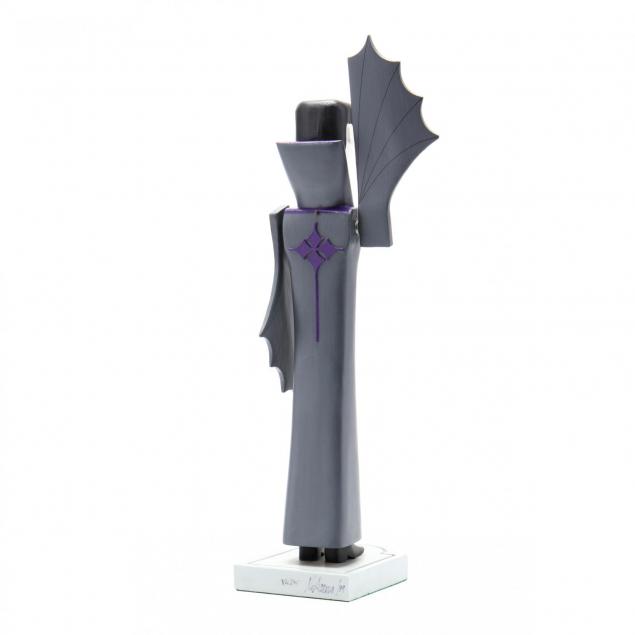 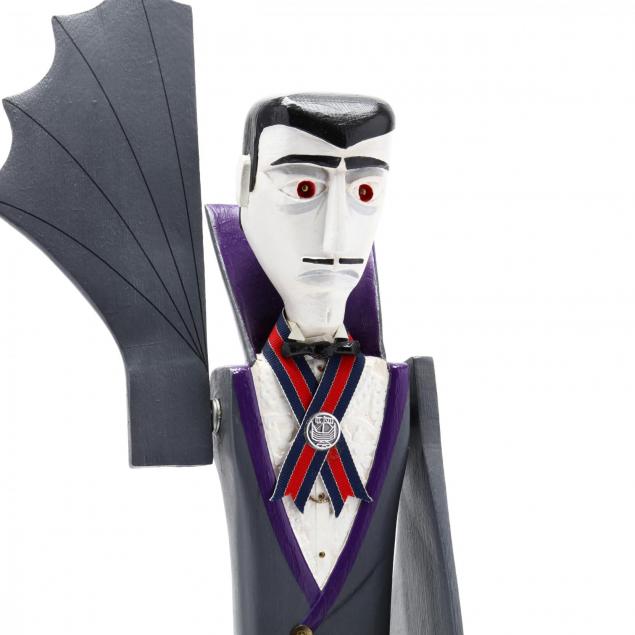 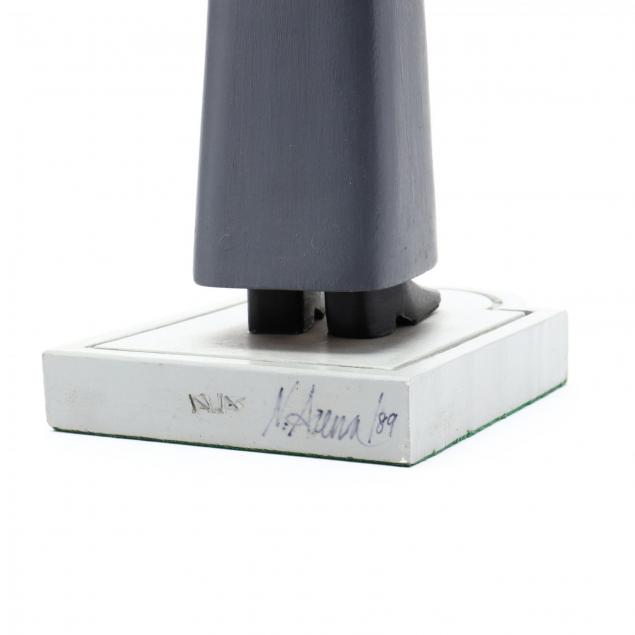