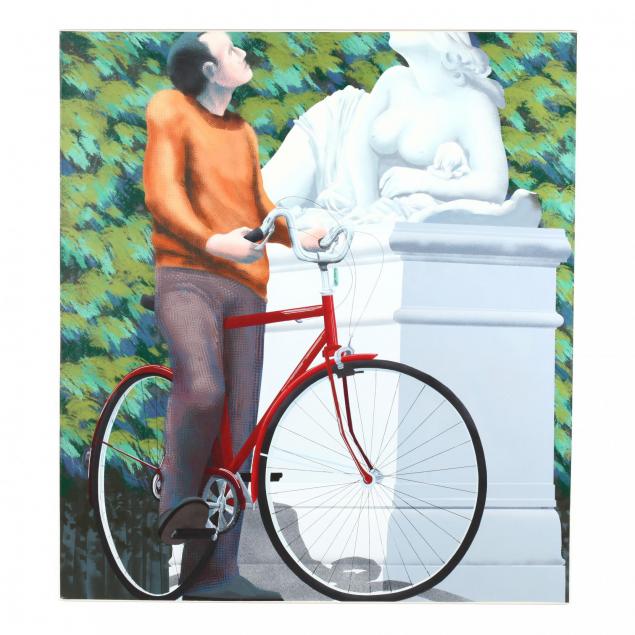 An exhibition of her paintings curated by Lee Hansley, North Carolina Collects Maud Gatewood, is currently on view in the Betty Ray McCain Art Gallery at the Duke Energy Center for the Performing Arts through September 28, 2018. 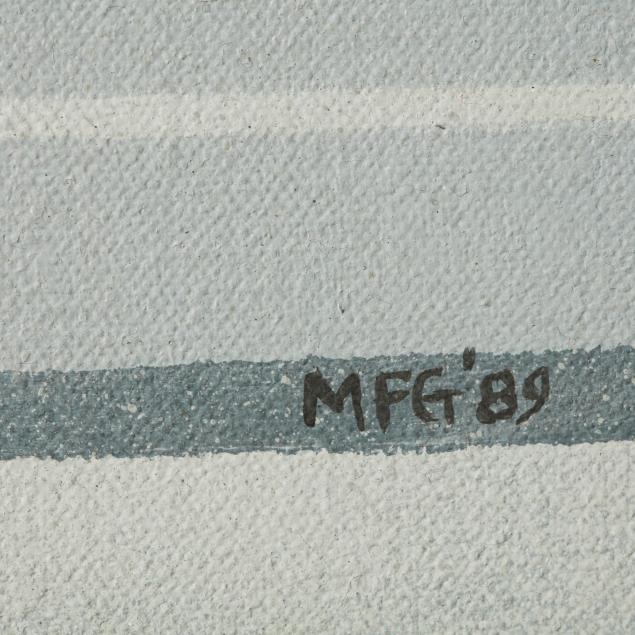 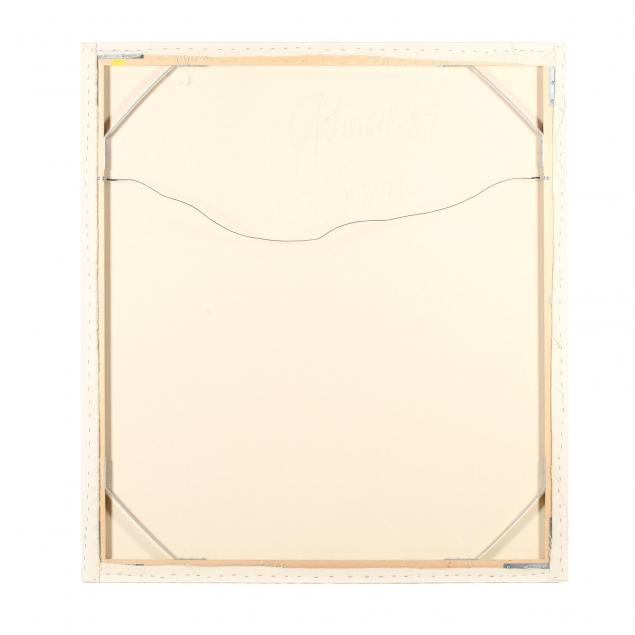 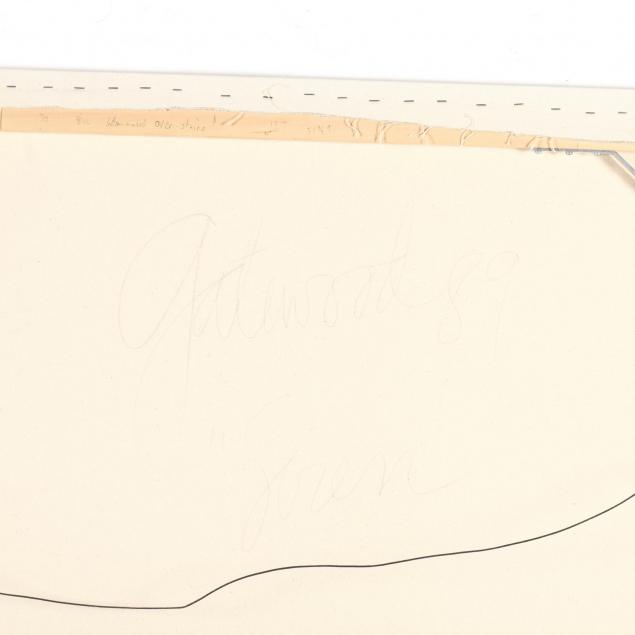 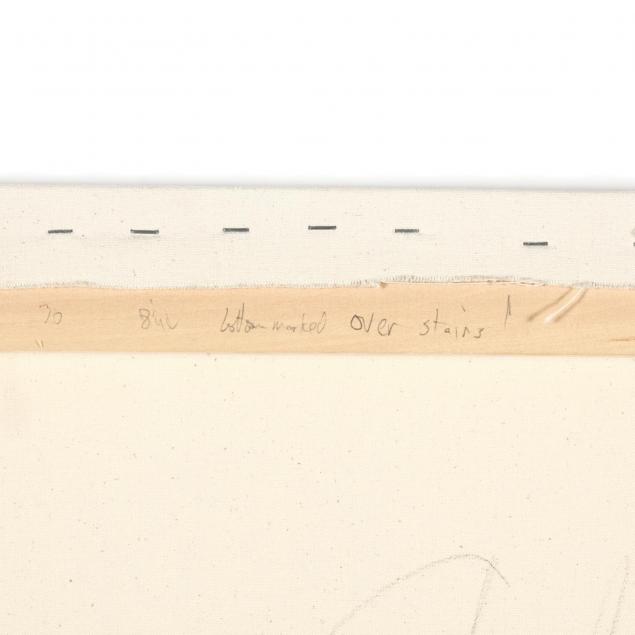