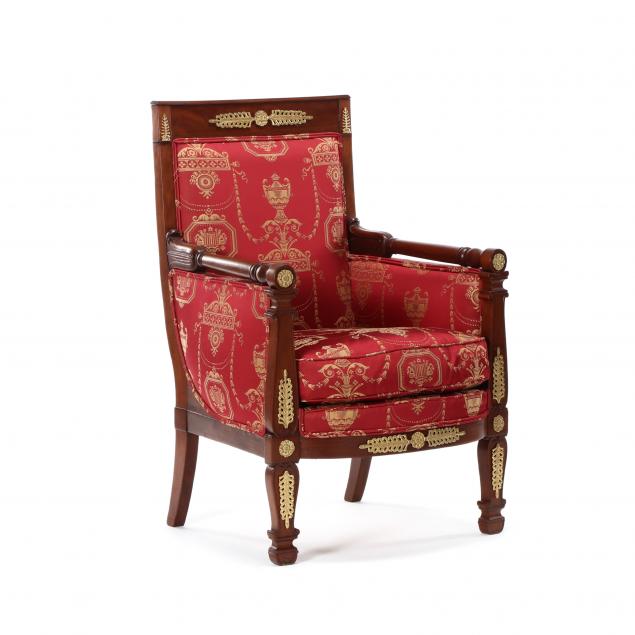 Jacob-Desmalter was the principal supplier of furniture to the French Empire during Napoleon's reign. 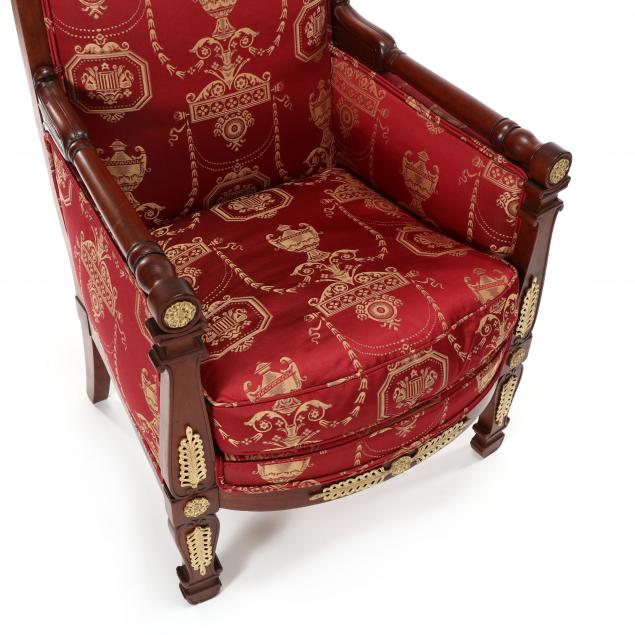 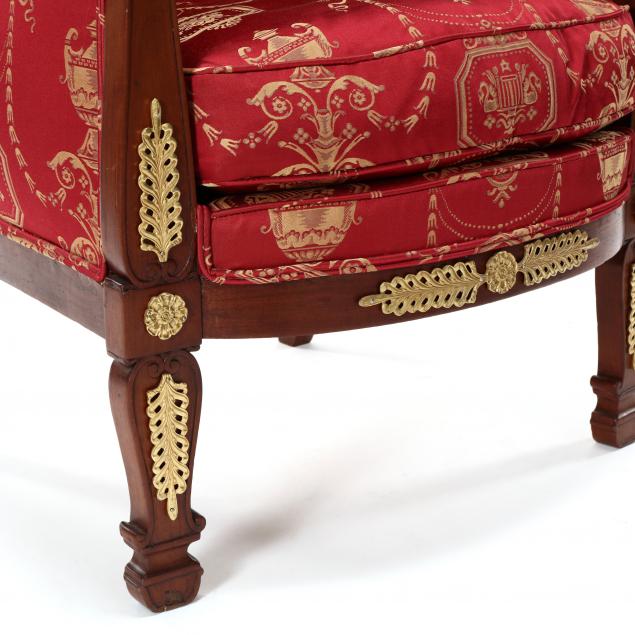 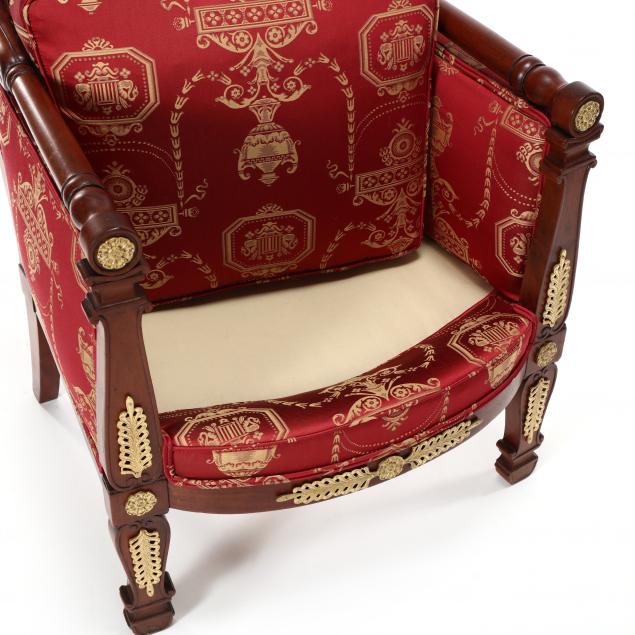 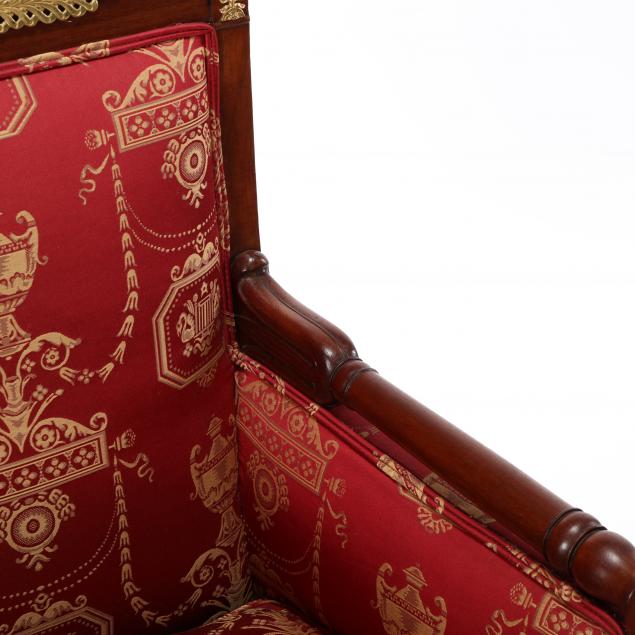 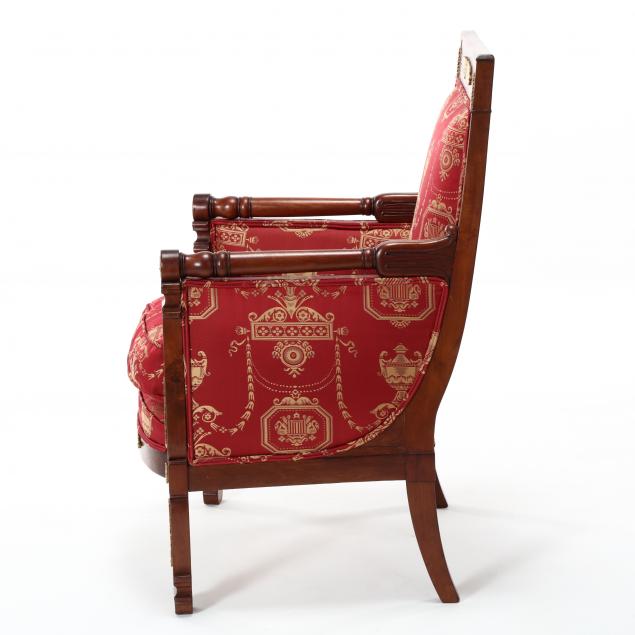 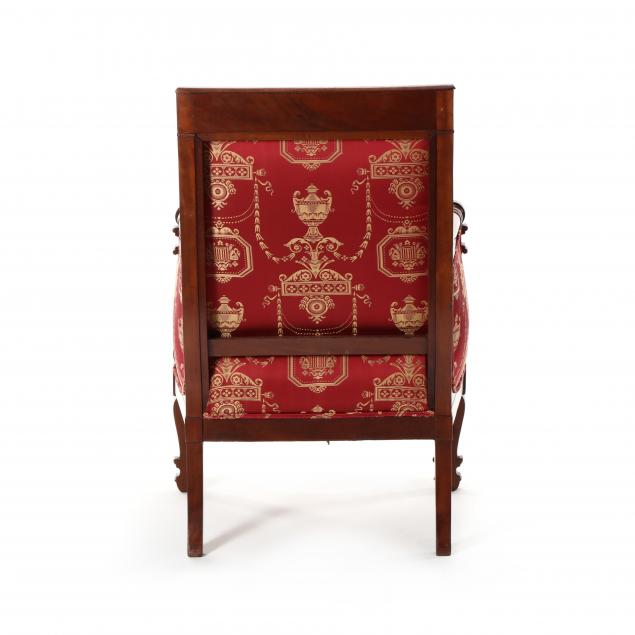 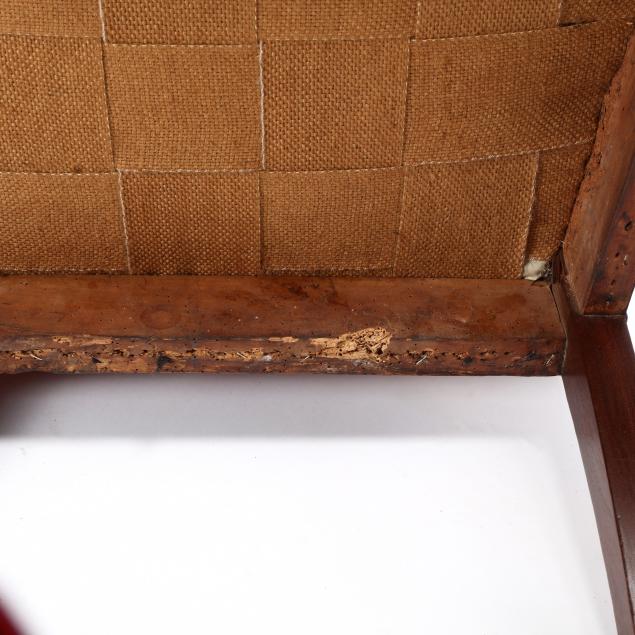 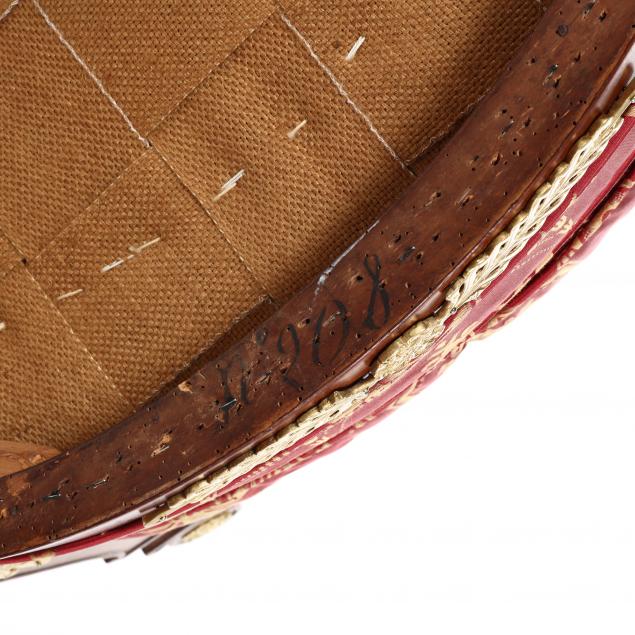