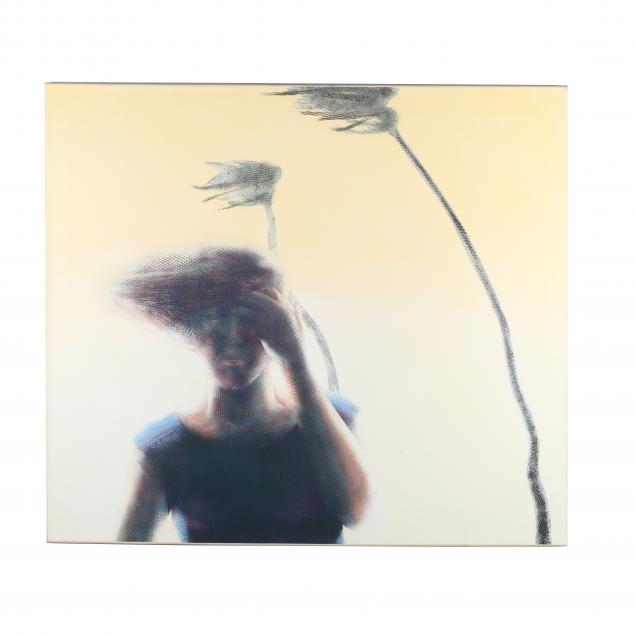 Lot Details & Additional Photographs
Acrylic on canvas, monogrammed and dated 1988 at lower right, inscribed and signed on the verso, unframed. 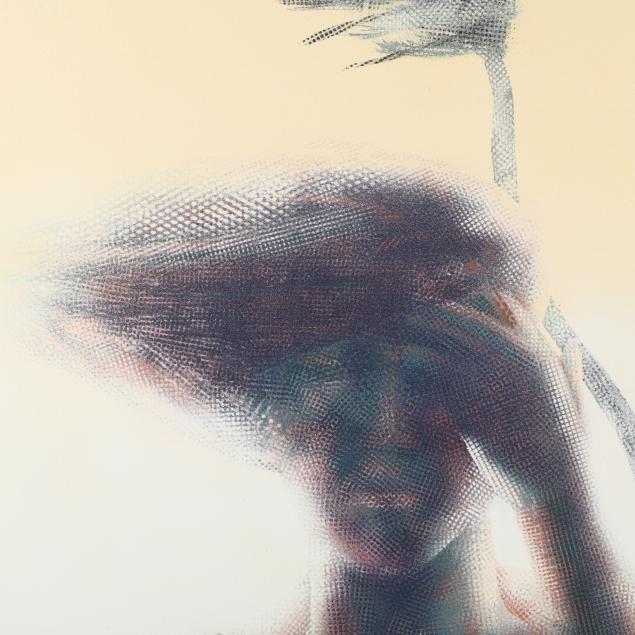 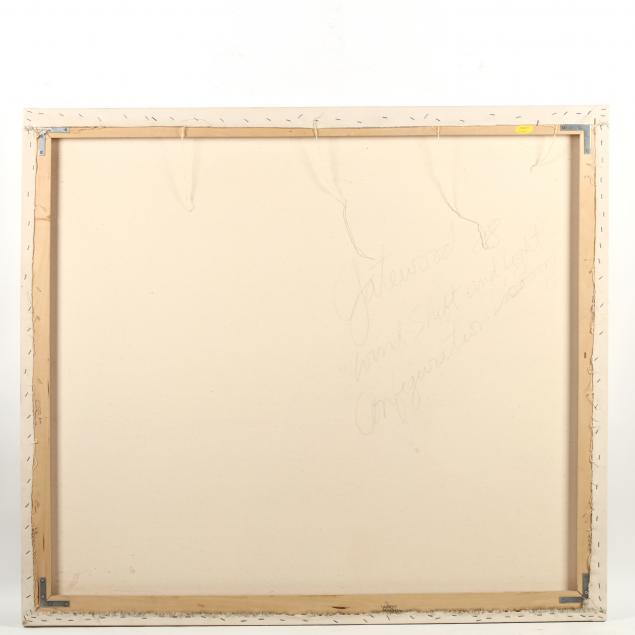 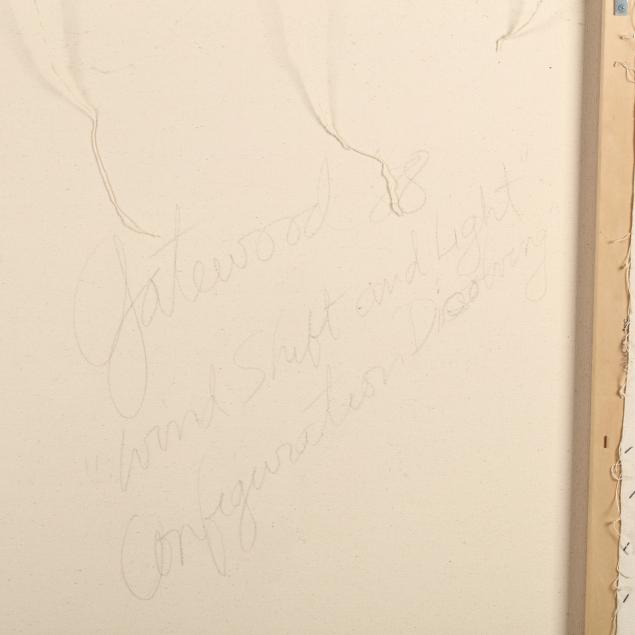