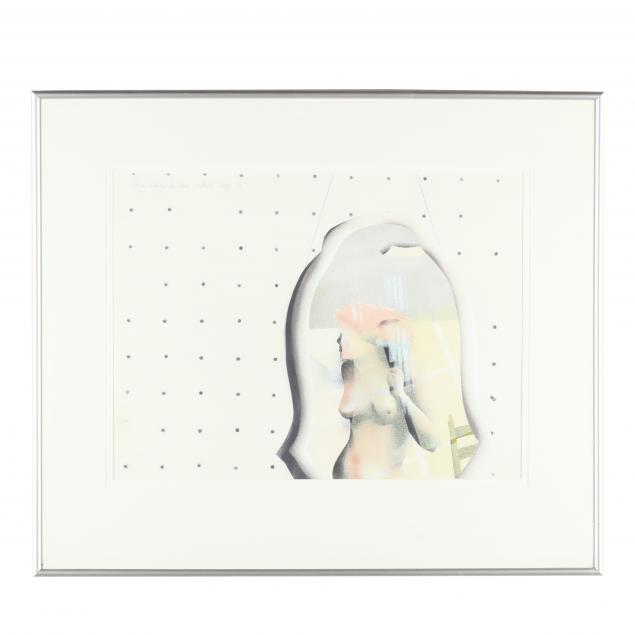 Lot Details & Additional Photographs
Mixed media on paper, inscribed and monogrammed at upper left "Woman Drying Her Hair - Study - MFG '82," matted and framed under Plexiglass. This is a study for the painting Mirror Image and featured in the collection of the North Carolina Museum of Art, Raleigh, NC (object number 2006.16.1).

Minor accretions under Plexiglass - not examined out of the frame. 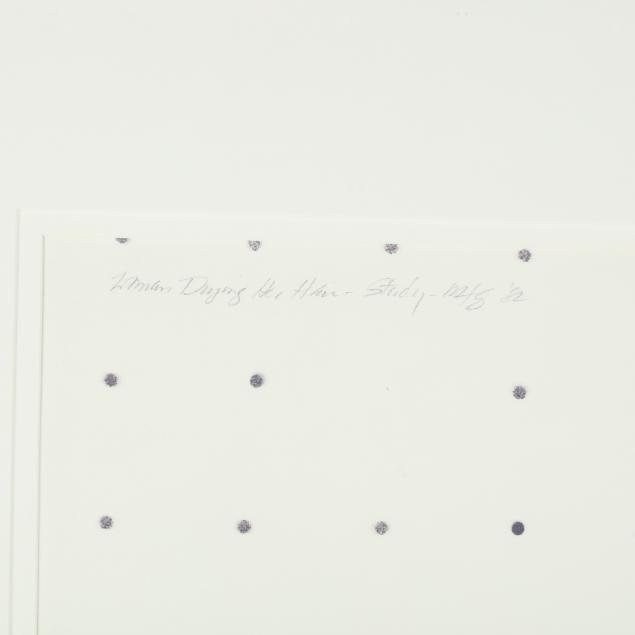 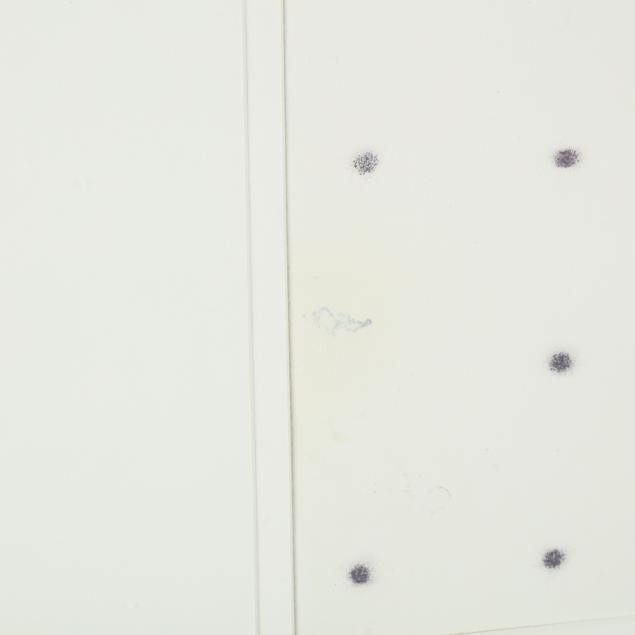 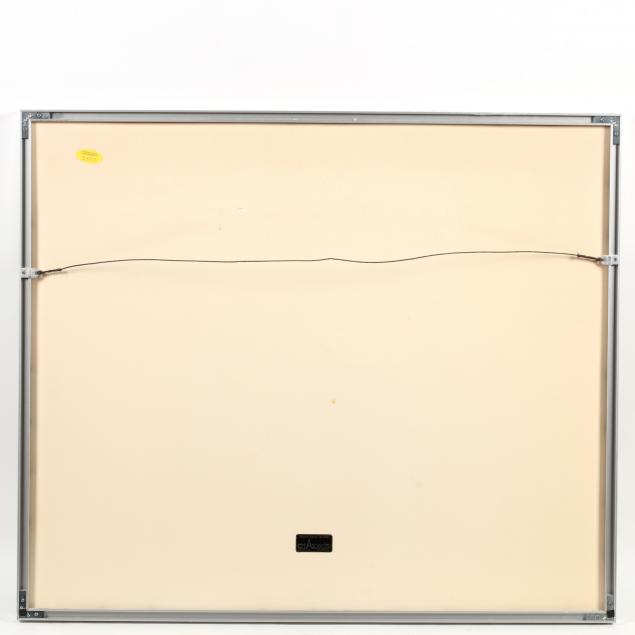